By Tobewilly (self media writer) | 8 months ago

The UEFA Champions League matchday 3 fixtures for the group stages have been played and so many scintillating and eye-catching games came out of it. The comebacks in some of the games even made the encounters a much more interesting one, and as the tables stand now, various teams are beginning to know their fate. 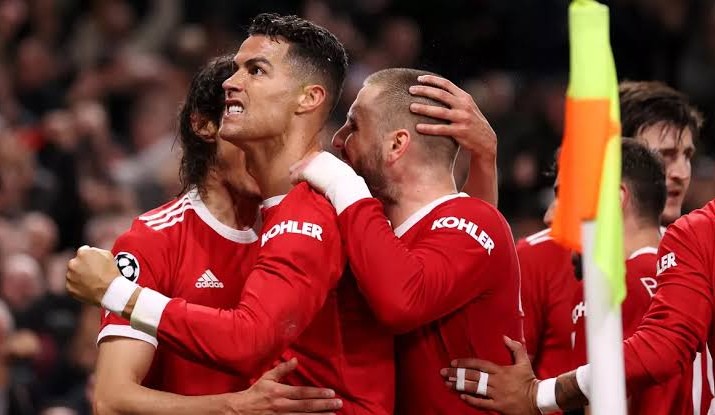 In these games, some goalkeepers played a very outstanding role in ensuring that their teams came out with positive results, and their efforts can never be undermined. In this article, we are going to see the top five (5) best goalkeepers in Europe based on their performance in the just concluded Champions league matchday 3 of the group stages. 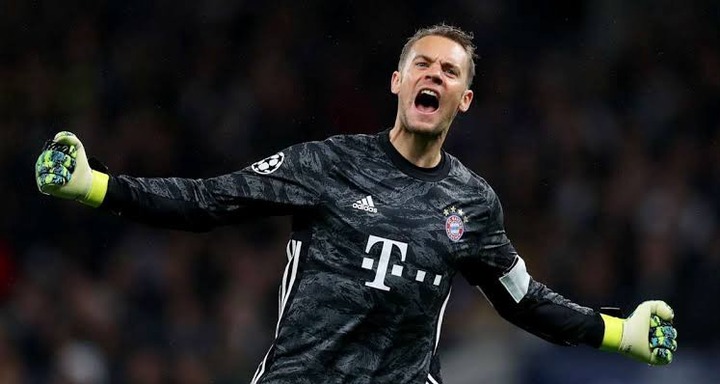 The 35-year old star has been at the top of his game for almost a decade now. He kept a clean sheet in Bayern Munich's clash with Benfica, with the German side claiming a 4-0 win. Bayern are yet to concede a goal in this season's UEFA Champions League. 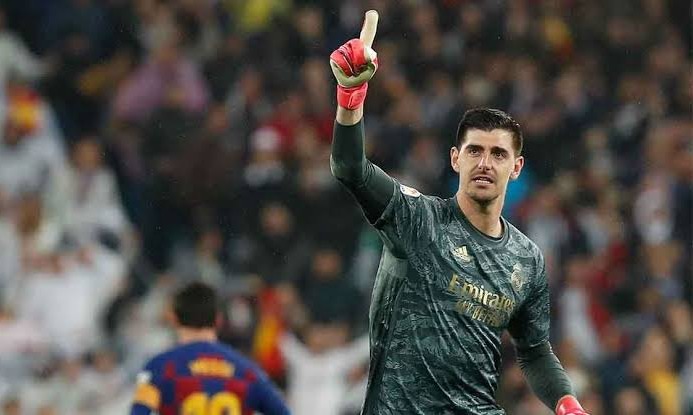 The 29-year Belgian International stood in between the bars for Real Madrid in their UCL encounter with Shakhtar Donetsk on Tuesday, and produced a very impressive performance. He made some important saves while helping the Los Blancos to claim a 5-0 victory. 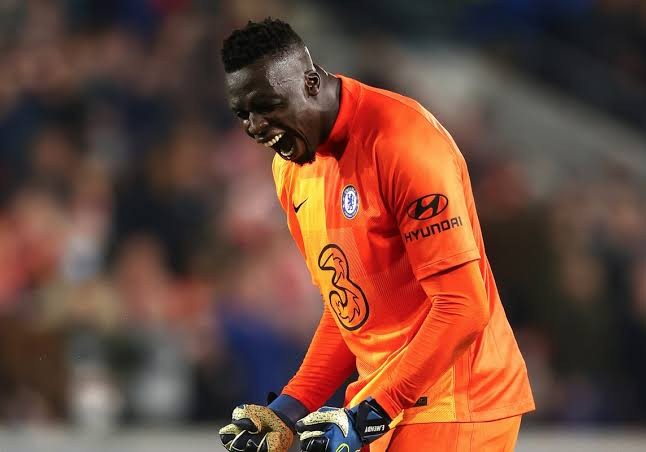 The star player was composed in goal for Chelsea in their game against Malmo on Wednesday night. He recorded another clean sheet this season as the blues thrashed the Turkish side by a 4-0 scoreline. 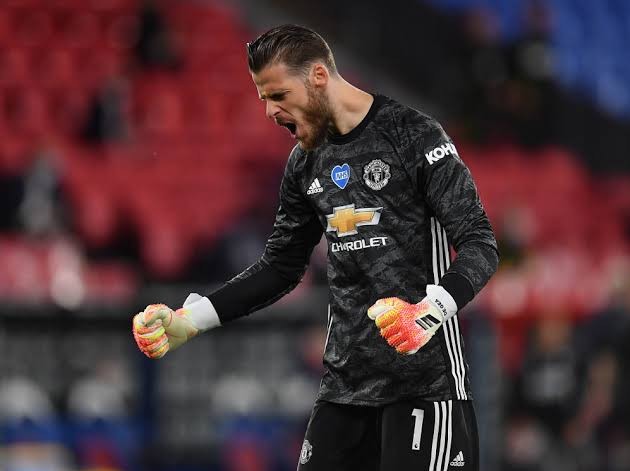 The Spanish International produced an outstanding performance for the red devils against Atlanta on Wednesday. He made essential saves that kept United in the game, before Cristiano Ronaldo got the winning goal for them in the 81st minute. 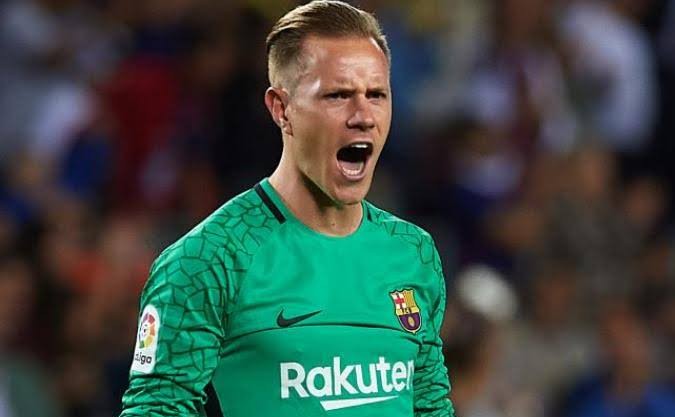 The 29-year old German International has been one of the best goalkeepers in Europe for some time now, and he's still maintaining his form. He also recorded a clean sheet against Dynamo Kyiv in the Champions League as Barcelona secured a 1-0 triumph. 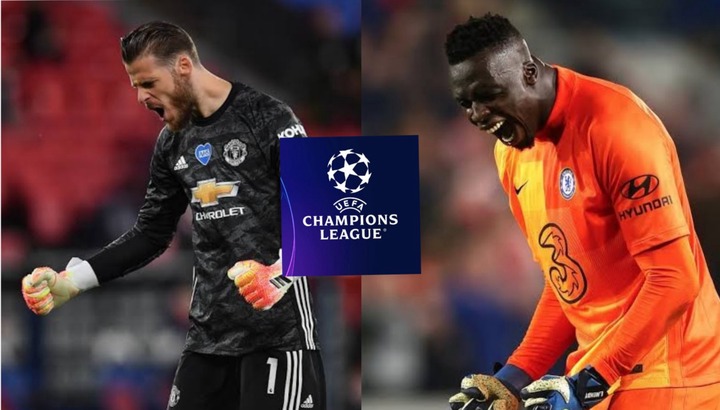 Which other goalkeeper do you think performed well on Tuesday and Wednesday?