MUN 0-2 MCI: What Bruno Fernandes Said After Their Match

By Grantenzy (self media writer) | 25 days ago 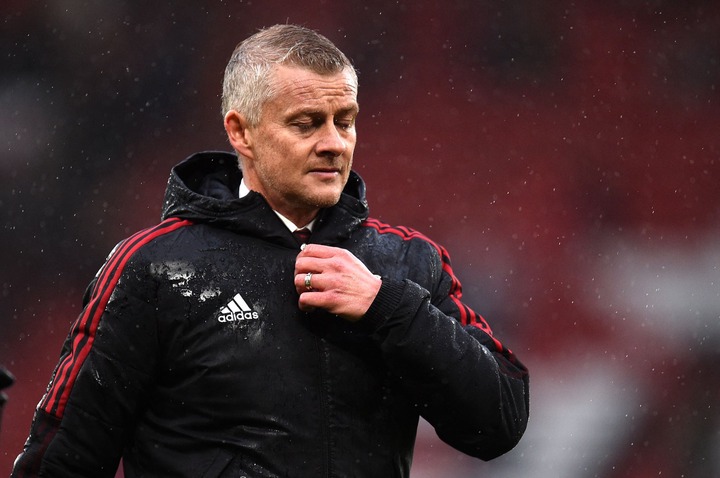 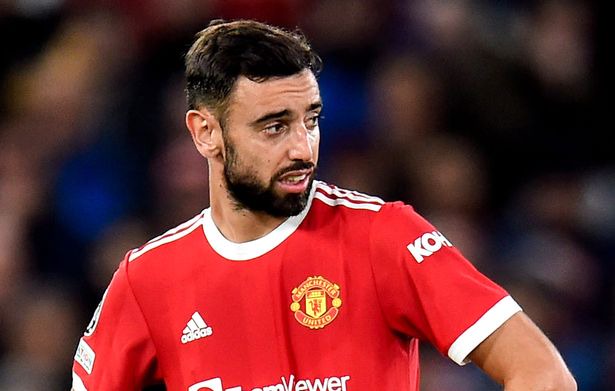 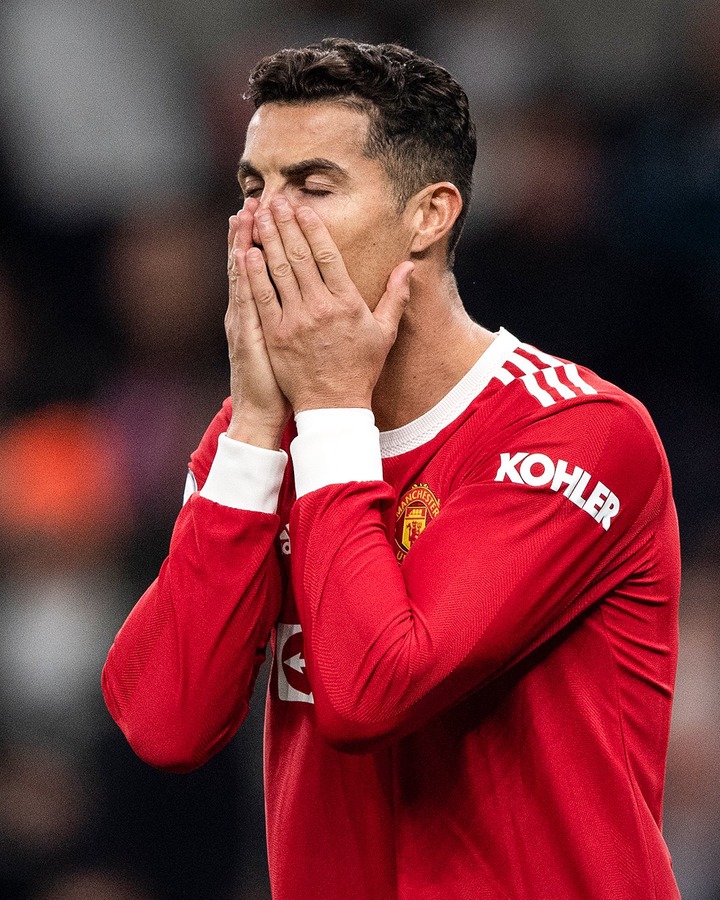 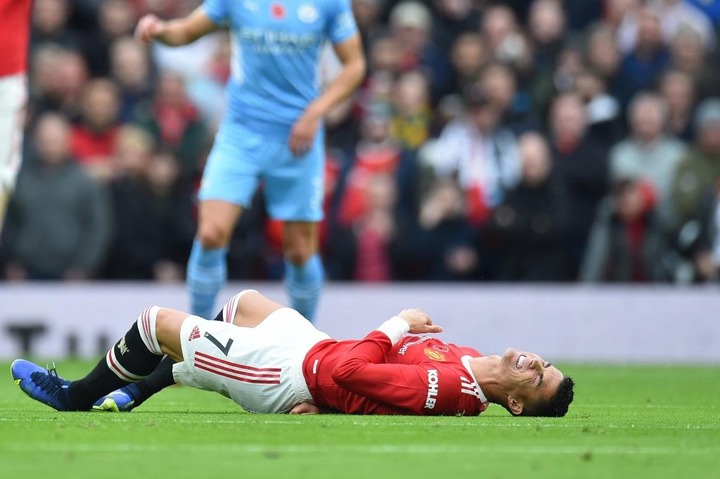 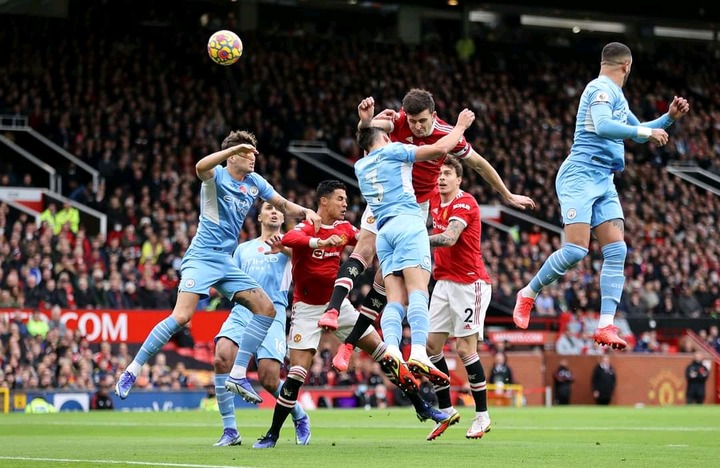 What do you have to say about this statement from Bruno Fernandes?