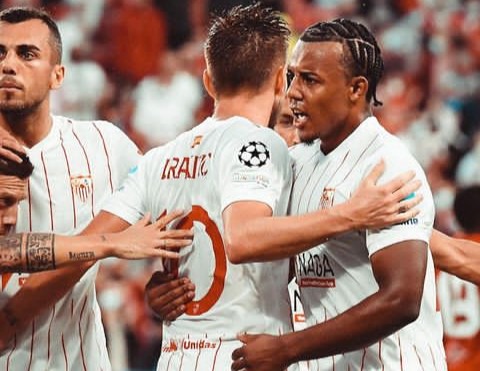 Former Barcelona football club of Spain midfield maestro, Ivan Rakitic was in action on Tuesday night for Sevilla in their first game of the new UEFA Champions League season against Salzburg at the Estadio R. Sanchez Pizjuan.

The Croatian international retained his spot in his team's starting XI having established himself as a key figure in the squad paraded by Julen Lopetegui following his incredible performance for the club in their previous game. 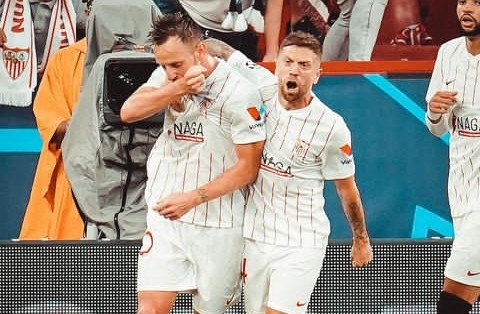 Ivan Rakitic was at the heart of the midfield for the La Liga giant as he contributed his quota which was instrumental in earning a crucial point as he scored the equaliser which placed them at the second spot on the table.

Luka Sucic put the visitor ahead in the 21st minutes with a penalty as he put the ball away from the spot to make it one nil before Ivan Rakitic also stepped up to net an equaliser from the spot in the 42nd minutes to make it 1-1 at the break. 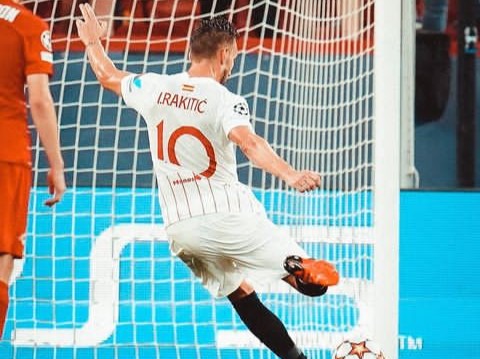 After playing out an intensed 1-1 draw in the first half, they both displayed some dazzling skills in the second half of the game but none was able to found the back of the net with all attempts to do so proving abortive as it ended one all draw at full time.

The result of the night has now taken the host to the second spot on the table with 1 point in 1 game played and as such be hoping to be back to winning ways in their next fixture, so as to continue their pursuit in the competition. 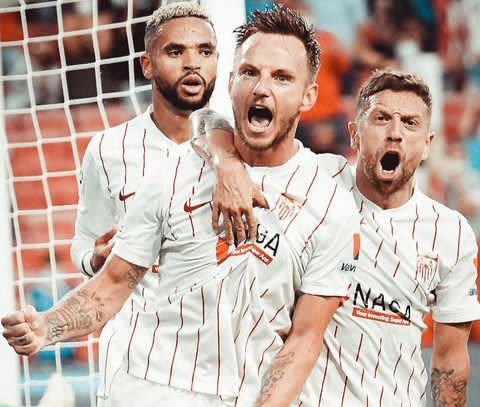