By Fridiano (self media writer) | 4 months ago 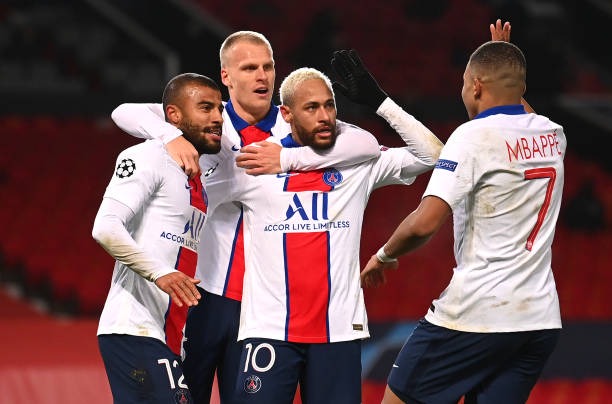 In the group stage, Paris Saint-Germain will meet Club Brugge at the Jan Breydel Stadium on Wednesday. PSG's probable starting XI for the Champions League match against Club Brugge is analyzed in the article below. 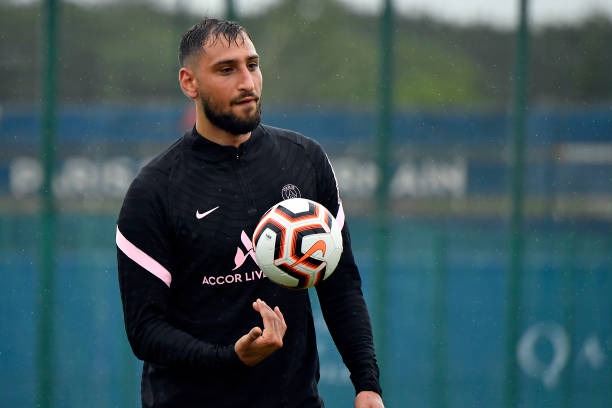 As Paris Saint-Germain defeated Clermont Foot 4-0, Donnarumma had a clean sheet. This season, it will be intriguing to observe how Mauricio Pochettino rotates his goalkeepers. Donnarumma and Keylor Navas are two world-class possibilities for him. 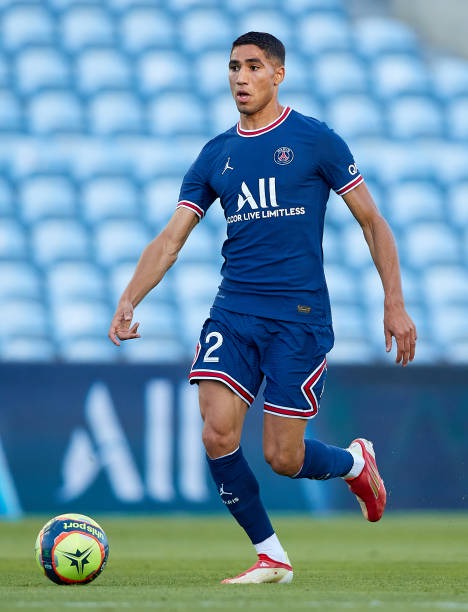 Only Hakimi is a recognized senior right-back in the Paris Saint-Germain traveling team to Belgium. If necessary, Thilo Kehrer can work there. Hakimi is a fantastic player with a terrifying combination of technical abilities and speed. His explosive performance on the wings has earned him a reputation. 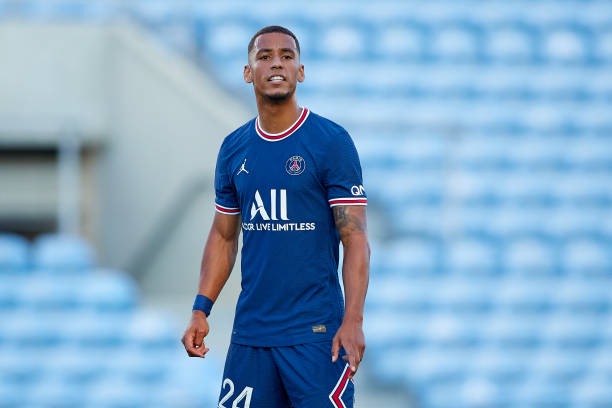 Thilo Kehrer is expected to partner Marquinhos at centre-back while Sergio Ramos is out injured. Kehrer joined Paris Saint-Germain for £33.3 million from Schalke in 2018, but has only shown flashes of his talent. He has been used as a team player. 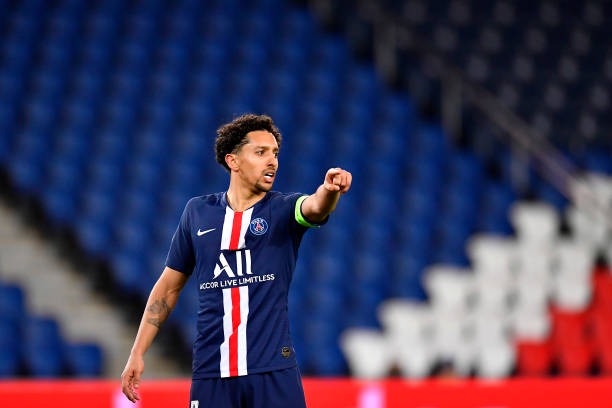 He is the captain of Paris Saint-Germain and one of the top centre-backs in the world. Many supporters are excited to watch the 27-year-old play with a true legend like Sergio Ramos. 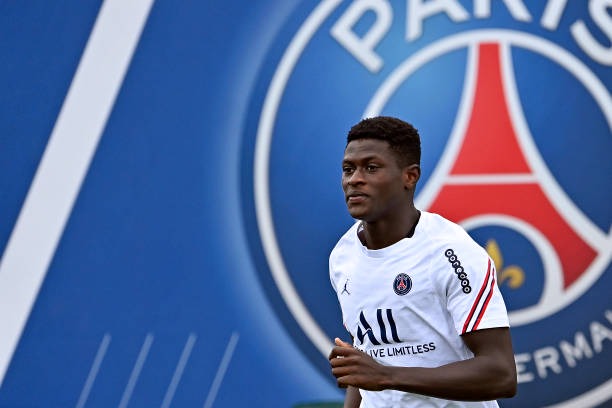 Mendes is considered as one of the world's top young left-backs. PSG signed the 19-year-old on an initial loan agreement from Sporting CP. His present team has a decent possibility of making the trade permanent in the near future. 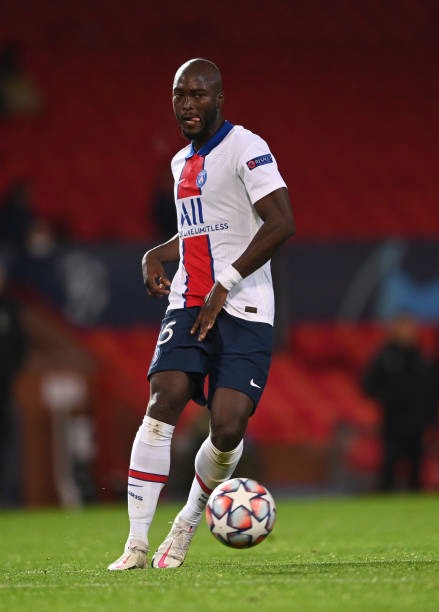 Due to the absence of Idrissa Gueye, Danilo Pereira is expected to take over defensive midfield responsibilities against Club Brugge. 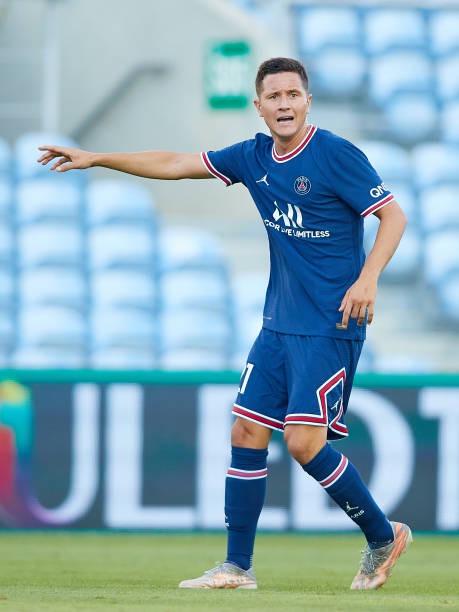 Herrera, a technically skilled player, will provide dynamism and bite to the midfield of Paris Saint-Germain. 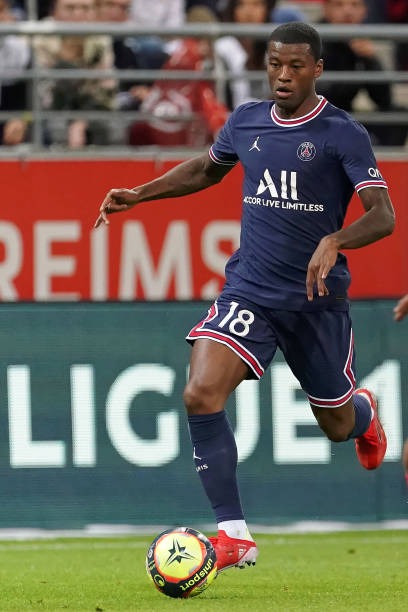 Against Clermont Foot, Georginio Wijnaldum was an unused replacement. As a result, he is set to start against Club Brugge. 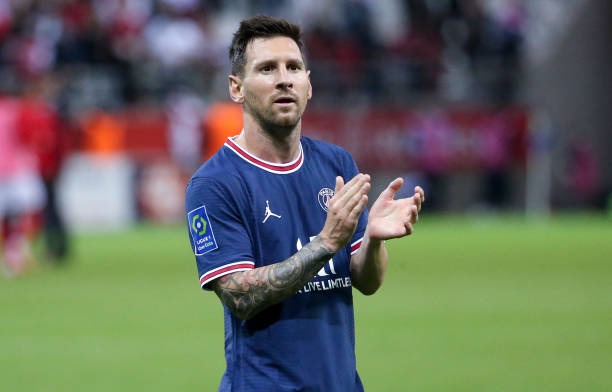 Lionel Messi is expected to start for his new team, Paris Saint-Germain, against Club Brugge. Messi has only appeared as a substitute for Paris Saint-Germain once so far. The 34-year-old is still probably the finest player in the world. 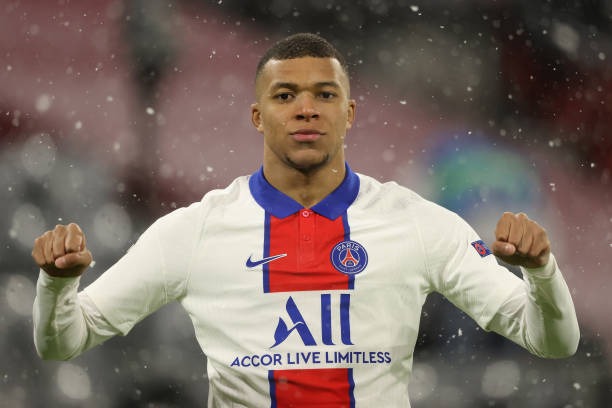 The 22-year-old is a true football superstar. Mbappe, one of the finest players in the world, has shone for both club and country. Despite the rumors, the striker has had an excellent start to the season for Paris Saint-Germain. 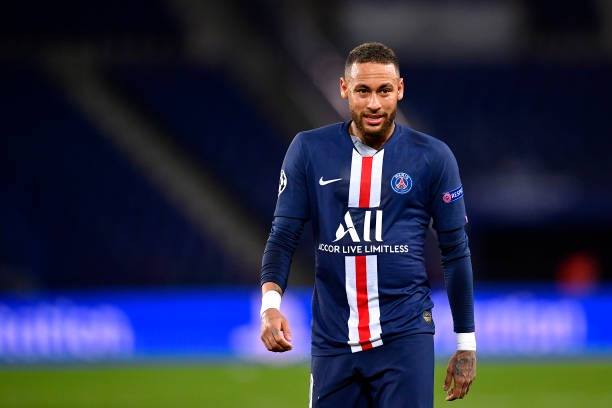 Neymar, arguably the only player capable of matching Messi's innate brilliance, was instrumental in ensuring the his good friend joined the Parisien giants. The 29-year-old appears to be in line to start against Club Brugge.

Can this lineup ensure victory for Paris St Germain?.