By DappyBoi (self meida writer) | 1 months

Ngolo Kante was instrumental to France National team as they secured the 2018 FIFA World Cup. 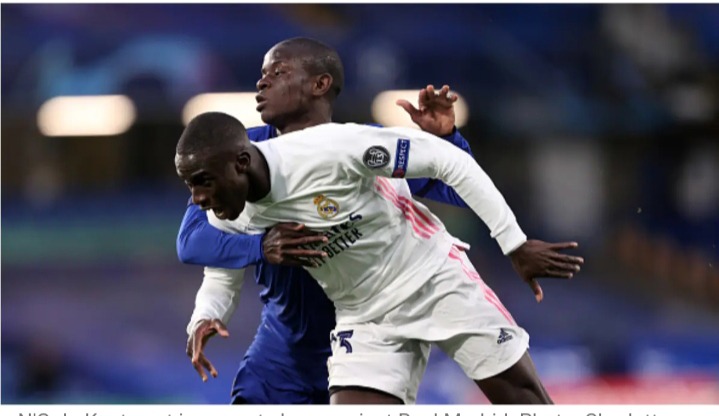 Ngolo Kante could have actually been an Arsenal Player if not for the intervention of Italian Tactician, Antonio Conte. 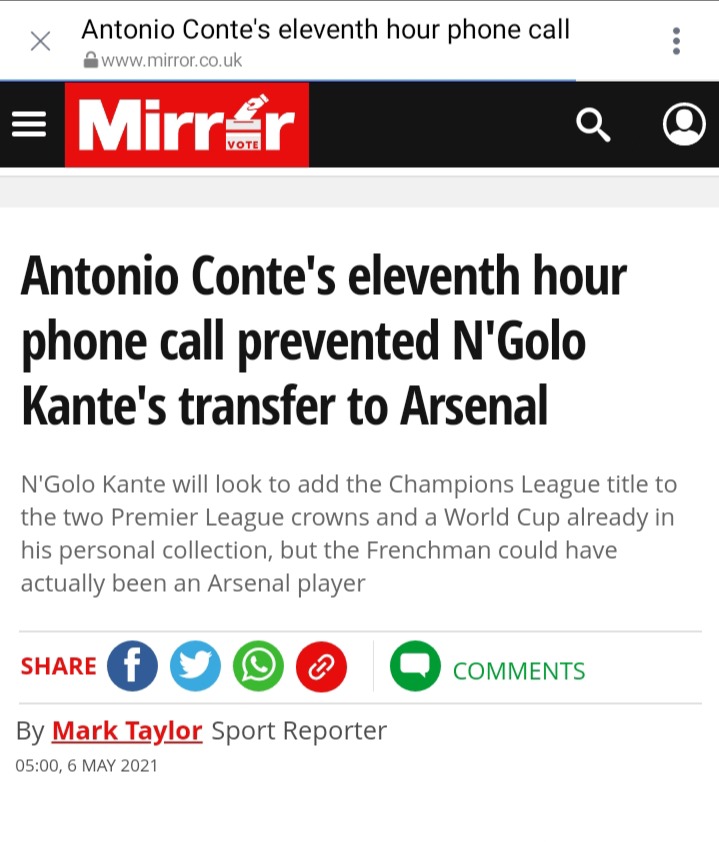 According to the Telegraph News, the 30 year Old was about sealing his move from Leicester City to Arsenal.

But an ambitious and excellent Antonio Conte reportedly made an eleventh hour call to the Frenchman saying, you could actually win back to back titles with Chelsea. 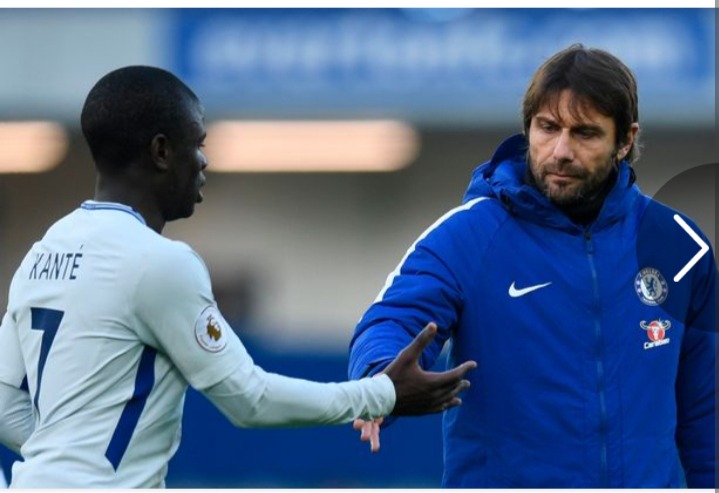 The World Cup Winner is into his sixth season at Stamford Bridge stadium, he was instrumental against Atletico Madrid, Porto and Real Madrid wining the UEFA man of the match award. 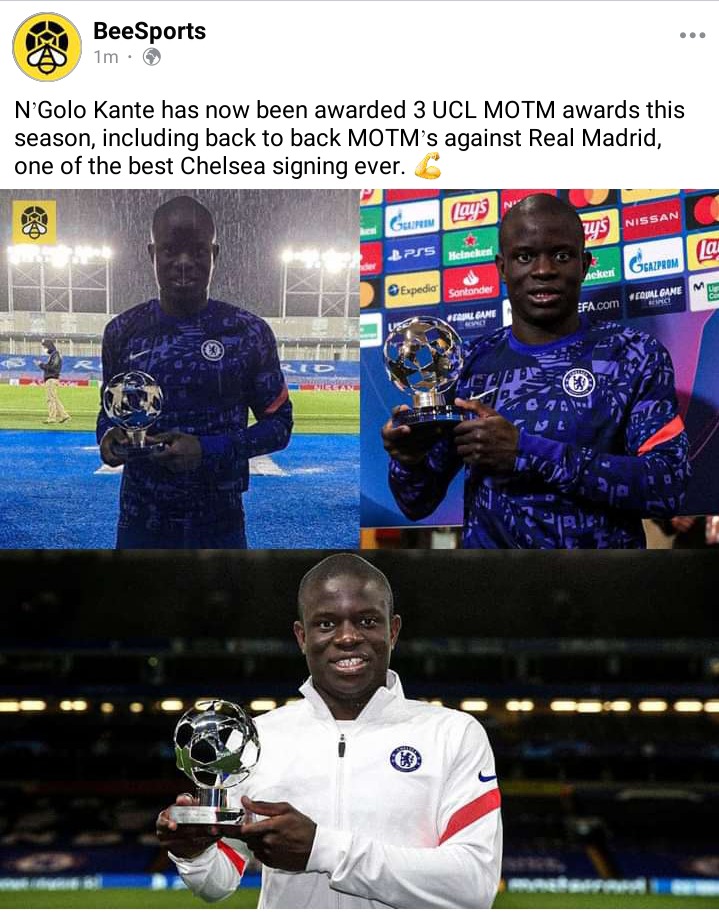 In both legs of the Champions League Semi-final clash with Madrid. Thomas Tuchel admit that it was a dream come true to be coaching Ngolo Kante.

One word for Ngolo Kante on the comment section.

Videos & Photos: How Event Played Out In The First Episode Of BBNaija Lockdown Reunion Show