Chelsea and ATM have their weaknesses, but this is who may overcome and progress to the next stage 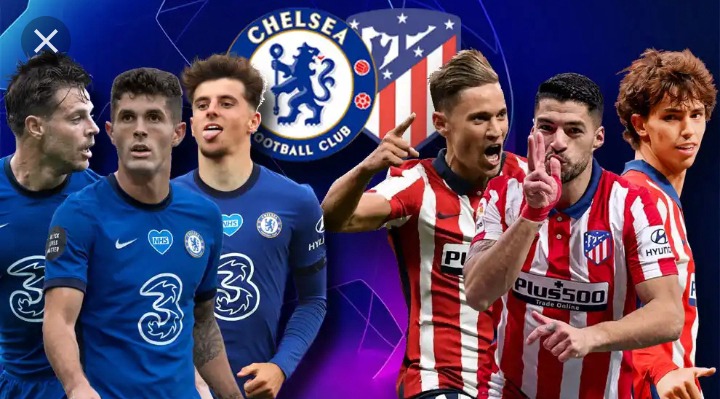 Chelsea will lock horns with Athletico on 17th of March 2021. Which is on Wednesday. The last time these two sides met it was at the Bucharest Nationala Stadium and it was Chelsea who emerged victorious as they defeated Athletico Madrid 1-0, thanks to Olivier Giroud's superb bicycle kick. 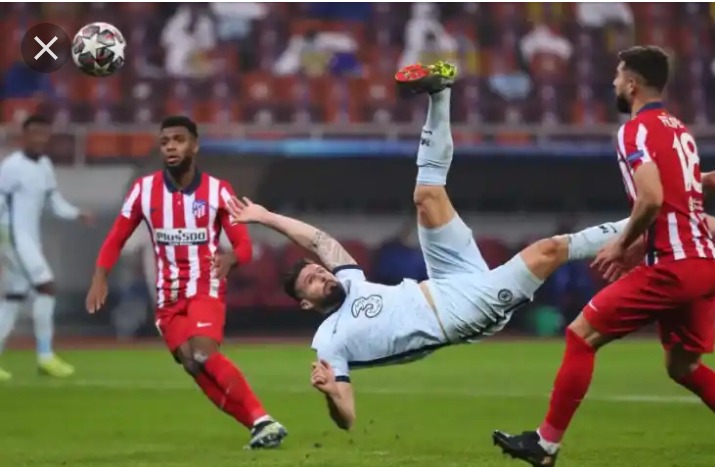 Although Chelsea already had an advantage over the Rojiblancos because they have a 1-0 away goal advantage which is huge. But Thomas Tuchel's men will have to be at their best as Athletico will give them their hasrhest test of the season.

Going into the second leg clash, both Athletico Madrid and Chelsea have their weaknesses but who will be able to overcome it weakness and progress to the quarter final between these two teams.

What is Athletico Madrid weakness? Can they overcome it?

Athletico Madrid have been excellent in the league this season, as they are currently topping the table with 64 points and they are four points clear of Barcelona who is in the second position. 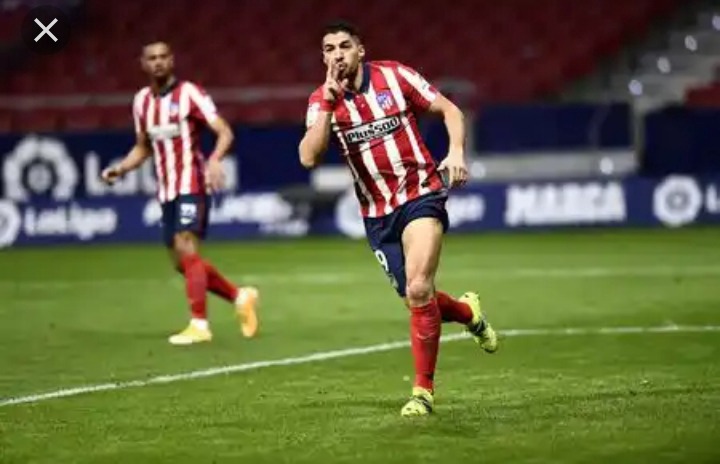 But Athletico Madrid have one major problem. Although they are very composed and they know how to win their games, but one thing Athletico Madrid is not use to is controlling the game, being in charge of possession. They are not very good at this area because they are already accustomed to playing as an underdog and eventually they will end up winning the game. I.e, they will let their opponents have more of the ball and they will wait for counter attack. 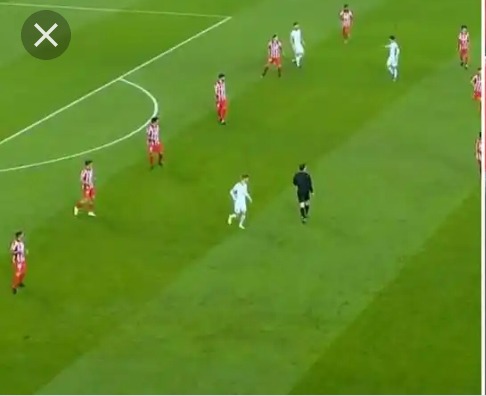 Will it work for them? Will they emerge the winner trying something they are not good at?

Now let us take a quick look at Chelsea weakness.

Chelsea are currently unbeaten under Thomas Tuchel since he has taken Chelsea reign. Although his attackers sometimes misfires but Tuchel still find his way to win games. The only Chelsea weakness so far is defeating an opponent by a wider goal margin. Because since Tuchel's has taken charge at Chelsea, the highest number of goals Chelsea has scored to win a match is two.

Can chelsea overcome this weakness? or will two goals be enough to defeat Athletico Madrid at Stamford Bridge?

It will be easy for Chelsea to overcome the aforementioned weakness because, even though Chelsea can't score more than two goals per match they are conceding less as they have conceded just two goals in 11 matches since Tuchel's arrival, so scoring two goals will be enough to defeat Athletico Madrid at Stamford if Chelsea concede less as they have always done under Tuchel so far. 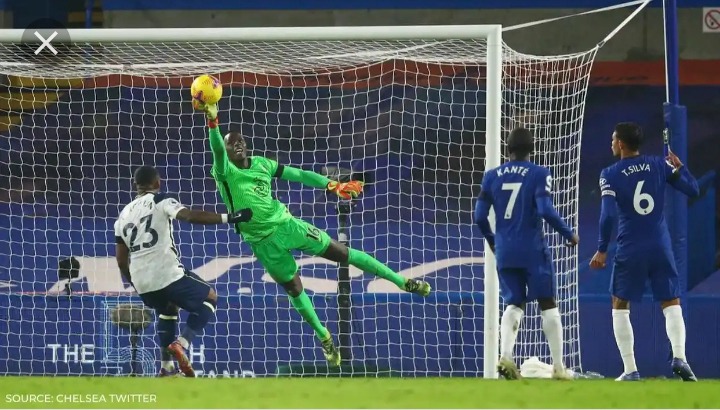 Athletico Madrid will eventually get hurt because they will want to come all out at Chelsea, whereas Chelsea is better in controlling possession in fact they have only lost possession once since Tuchel's arrival. So it will be an act of folly for Athletico Madrid to try and control the game against Chelsea on Wednesday. While trying to do that it's as if they want to beat Chelsea in their own game.