With the transfer window ending two weeks ago, there were lots of debutants in the champions league in the first round of the group stage. Here are all the debutants who scored this week. 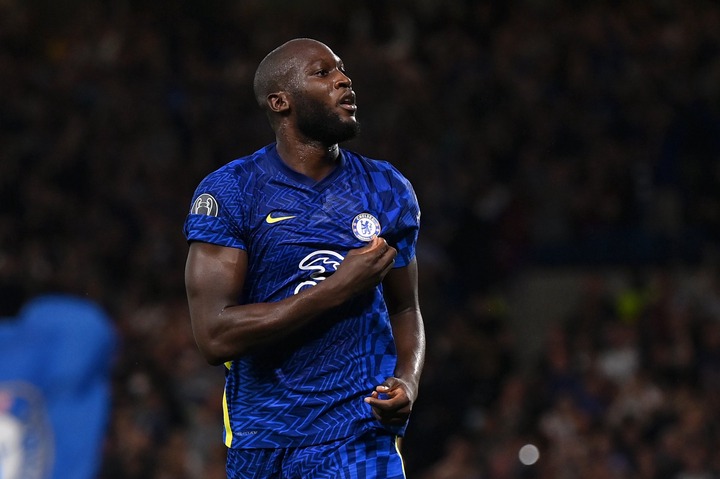 1) Cristiano Ronaldo: Ronaldo scored Man United only goal as they suffers defeat against Young Boys. This is Ronaldo first game in his second spell at the club. 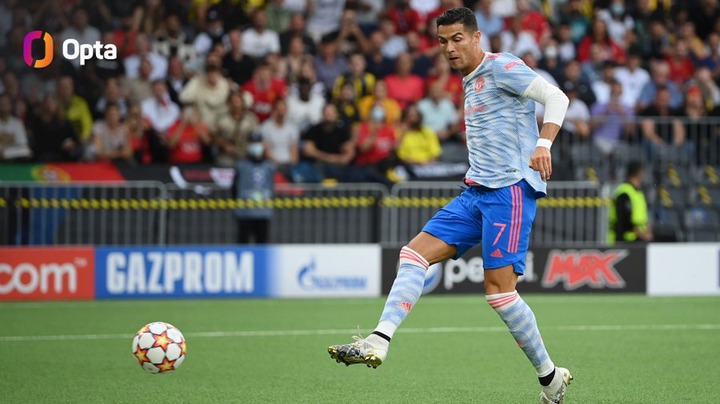 2) Arnaut Danjuma : Danjuma became the most expensive player in Villarreal history when he arrived this summer. He scored the second goal for the club as they played 2-2 against Atalanta 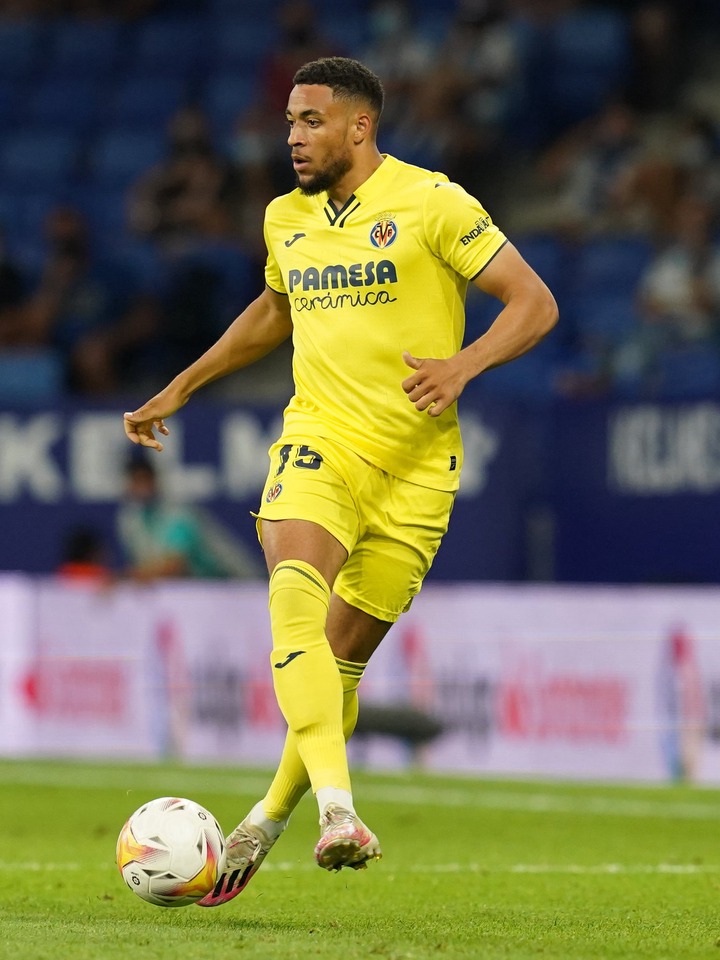 3) Romelu Lukaku : Lukaku scored Chelsea only goal as the reigning champions wins their first match in the group stage.

4) Jack Grealish : The most expensive player in England history became the first player to score and assist in his champions league debut since Rooney in 2004. 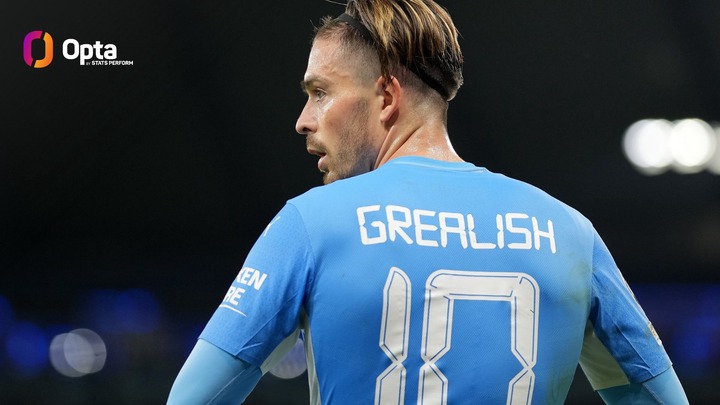 5) Sebastian Heller : The 22 years old scored 4 goals in his first champions league game for Ajax becoming the second debutant to do so in Champions league history. Ajax defeated sporting 5-1. 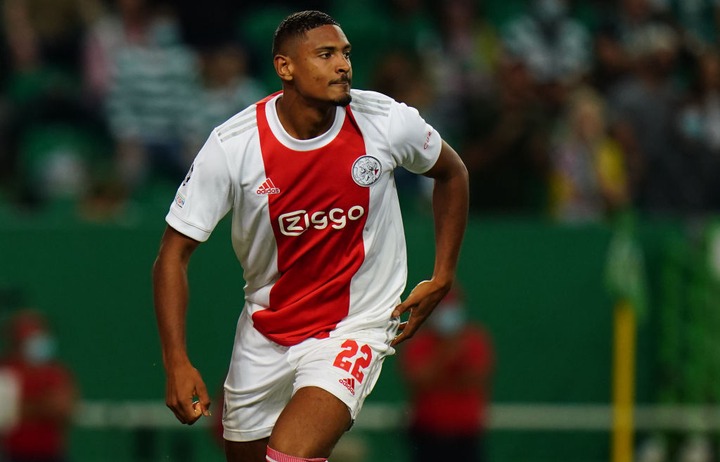