How Neymar Jr Replicated The Lionel Messi's Action, After Being Subbed Off Today

Paris Saint Germain signed a lot of players this season and as a manager, you will be a little bit confused on who to start a game. It seems like Mauricio Pochettino can't manage the team, after a 2-0 defeat today, I noticed something after Neymar Jr was subbed off in the 76 minutes of the game, the Brazilian winger replicated the Lionel Messi's action, after being subbed off today. 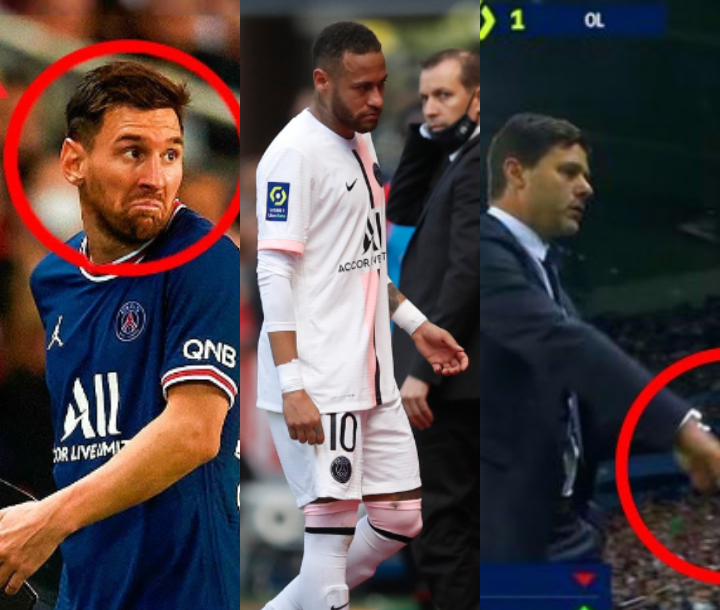 1. Lionel Messi's Frustration After Being Subbed Off, Against Lyon In The 75 Minutes Of The Game

Paris Saint Germain coach Mauricio Pochettino decided to take Lionel Messi off against Lyon while the Argentine forward is looking for his first League goal for the club, Hakimi came into the game and he made the difference, the fans even notice that Lionel Messi refused to shake hands with the manager. 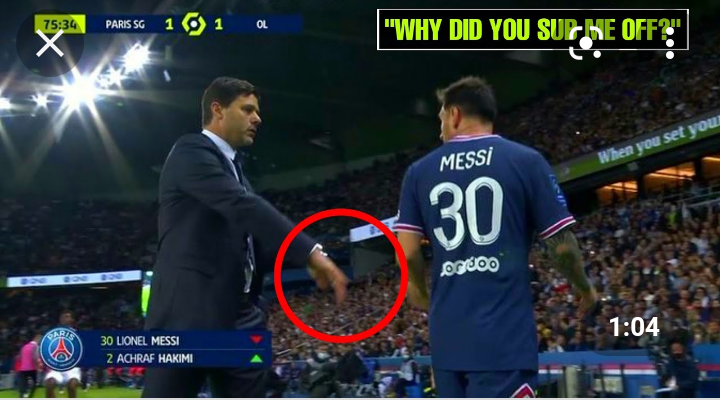 Brazilian and Paris Saint Germain winger Neymar Jr was removed from the game against Stade Rannias, the manager decided to subbed him off in the 76 minutes of the game, he was replaced by Argentine forward Icardi, you could see Neymar's frustration as he was subbed this afternoon. The game ended in a 2-0 defeat, despite the involvement of Icardi and Ander Herera. As a player, you will always be angry if you get subbed, as you failed to score or register an assist. 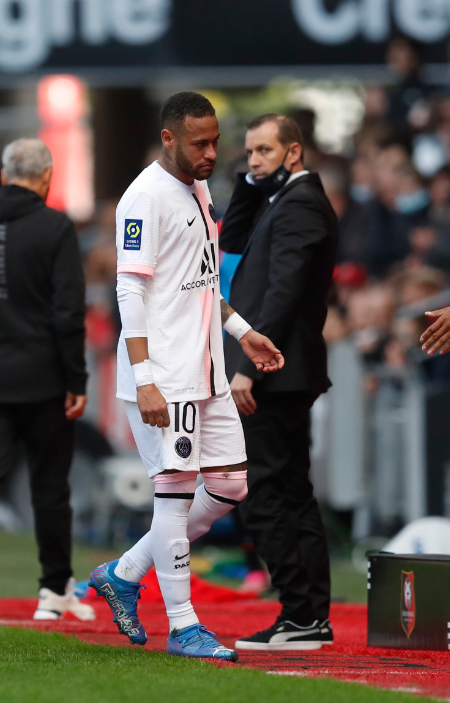 Though, Paris Saint Germain is still leading the race to win the Ligue 1 trophy, despite the defeat against Stade Rennais today. Paris Saint Germain has won 8 League games and they have 24 points. It's time to step up their game, and I believe that the manager will make the right decision in their next League match against Angers.