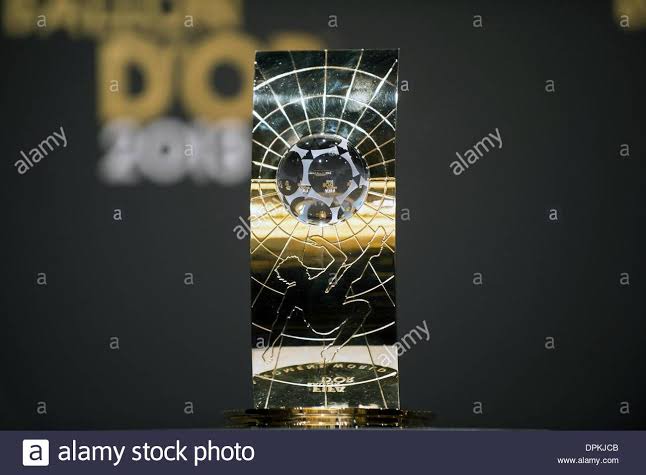 Organised and presented annually by FIFA, the FIFA World Player of the Year was an association football that started between 1991 and 2009. The winner for the prestigous individual accolade is usually voted by Football Coaches and captains of the various international teams and media representatives, they deem to have performed outstandingly in the previous calendar year.

There are 19 winners of the original FIFA World Player of the year, with Lionel Messi the last recipient before it was emerged with Ballon D'Or in 2010 to become FIFA Ballon D'Or. In 2016, it was reversed to FIFA The Best which Cristiano Ronaldo received first. However, this article tends to reveal the youngest player to ever receive the FIFA World Player of the year.

Eight(8) out of the nineteen(19) players to win the awards were Brazilian players, with two players each from Portugal and Italy. France has only Zinedane Zidane as the first and last recipient, Lothar Matthaus and Marco Van Basten from Germany and Netherland respectively are the only winners from their countries, while George Weah - now president of Liberia - is the first and only Liberian and African player to ever win it. 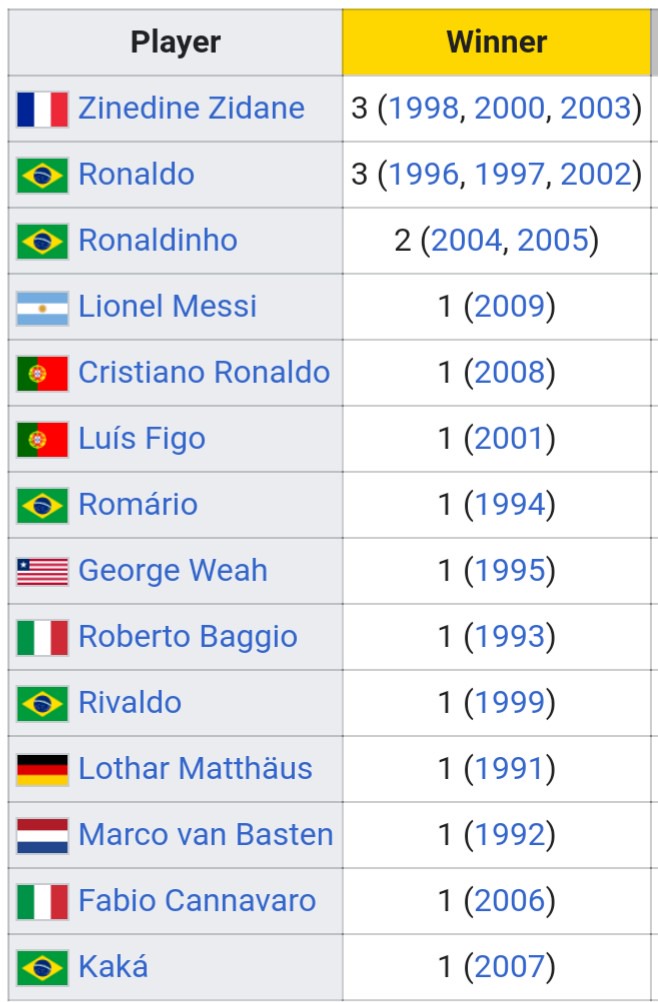 The first recipient of the award was Bayern munich legend Lothar Matthaus, who was 29-years-old when he won the inaugural FIFA World Player of the year. He won the award after scoring 23 goals in all competitions for Inter during the 1990/91 season. He also won the German and European Footballer of the Year awards in 1990. 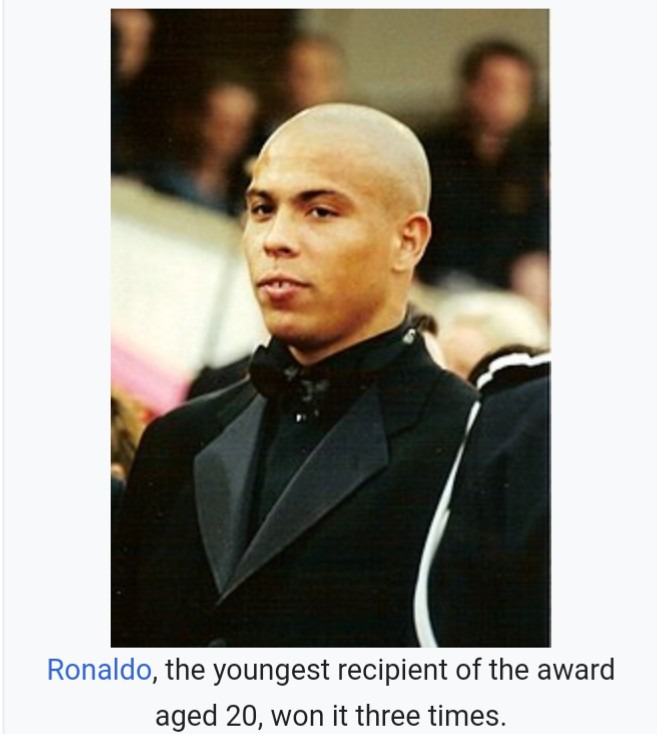 The youngest player to win it was Ronaldo Luís Nazário de Lima, commonly called Ronaldo. He was also popularly nicknamed "O Fenômeno", meaning "The Phenomenon" in English. Born on 18 September 1976, the former Brazilian striker won the award thrice, the first was in 1996 at the age of 20 years old. 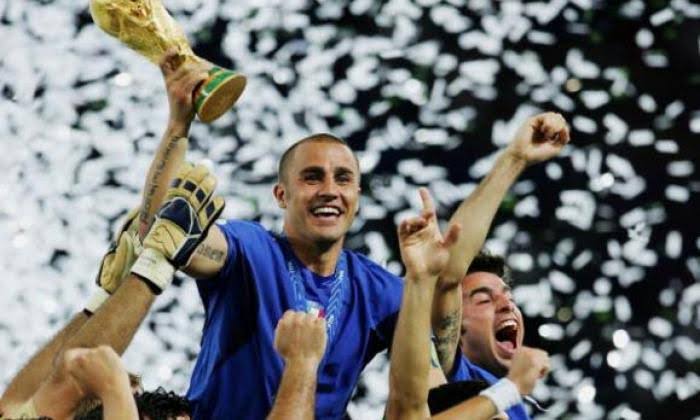 However, the oldest winner of the award was Fabio Cannavaro. Born on 13 September 1973, the former Italy international and current manager of Chinese club Guangzhou, won it once in 2006 at the age of 33 after a memorable World Cup.