OPINION: Forget His 4 Championships, LEBRON JAMES Lost My RESPECT For Doing This In An Interview

OPINION: Forget His 4 NBA Championship, LEBRON JAMES Lost My Respect For Doing This In An Interview

LeBron James is arguably one of the best if not the best NBA basketball player in the history of the sports the player guided his current team LA Lakers to the latest Championship finals and helped them secure the trophy after a recent drought. 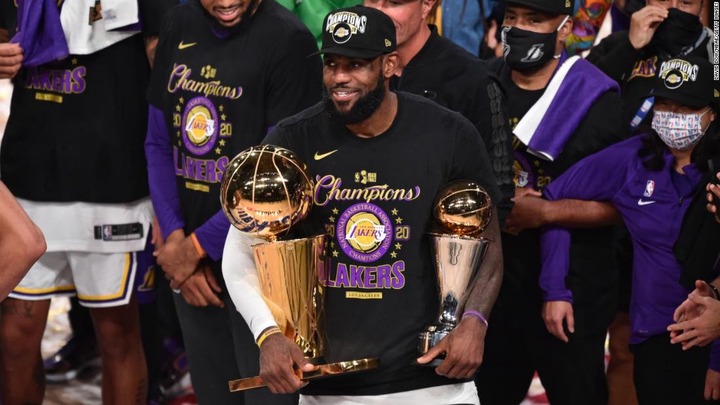 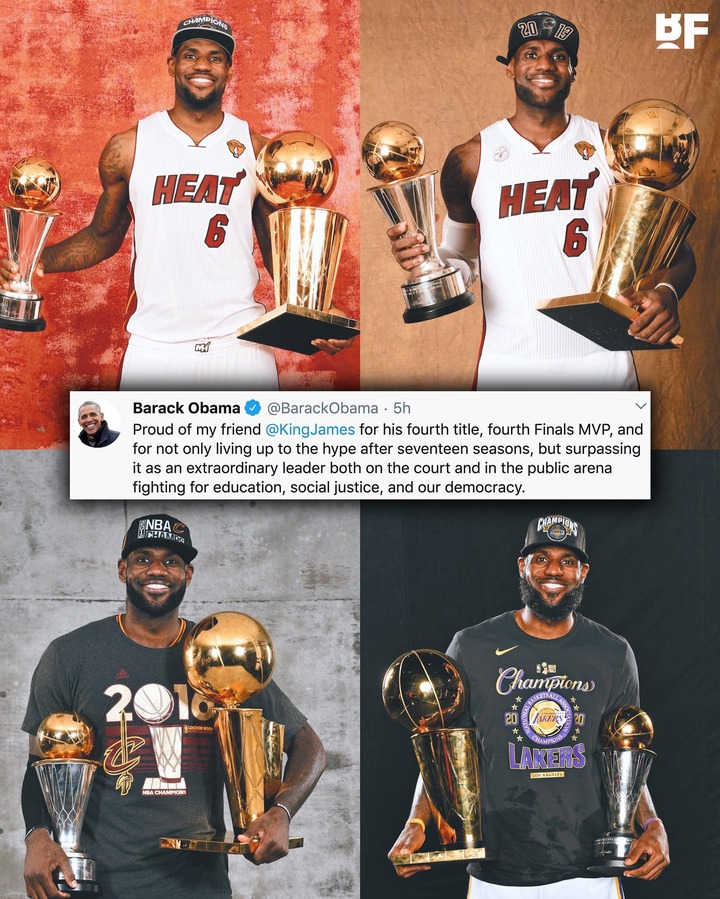 The former Miami heats and Cleveland Cavaliers player is a four times NBA Champion, his success came in 2012, 2013, 2016 and his most recent win came with the LA Angeles Lakers, now 35 he is also a part owner of Liverpool football club.

He has a minority share in the famous club who are the current Premier League Champions, his share is estimated to worth £25m - £35m. 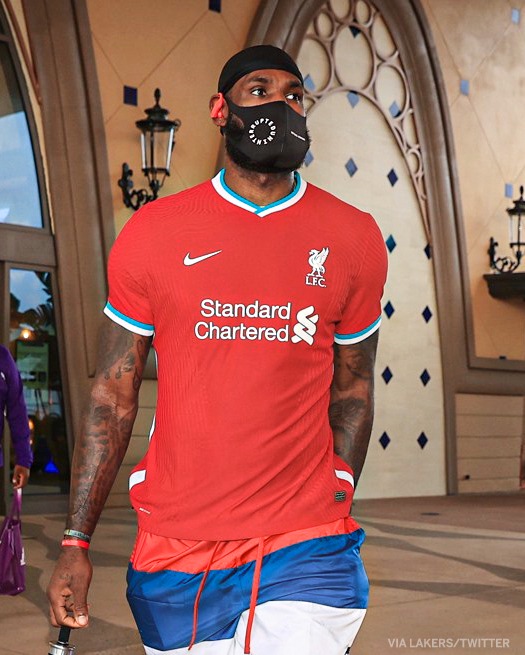 The NBA basketball player and Business man as seen from his investing in Liverpool football club has made him a role model for young kids and adults alike, adults wish to be as successful as him.

Kids too dream off being the next LeBron James, and being such an influential figure whatever he does every move, every thing he says makes a big impact on someone be it an adult or a kid his everyday actions influences the general public either negatively or positively. Well one of his actions after his latest NBA Championship Triumph has made me lose respect for the 35 year old, in his press conference after securing a 4th Championship the King as he is fondly called was seen puffing/smoking a cigarette.

He did this with no regard whatsoever, in the public eye, in front of the cameras for the whole world to see, what kind of message is he sending to the millions of young kids out there. 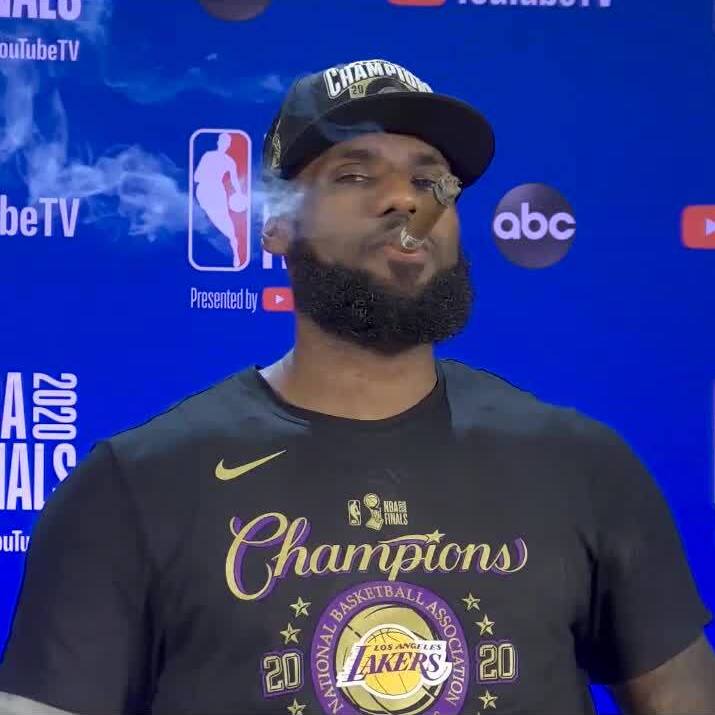 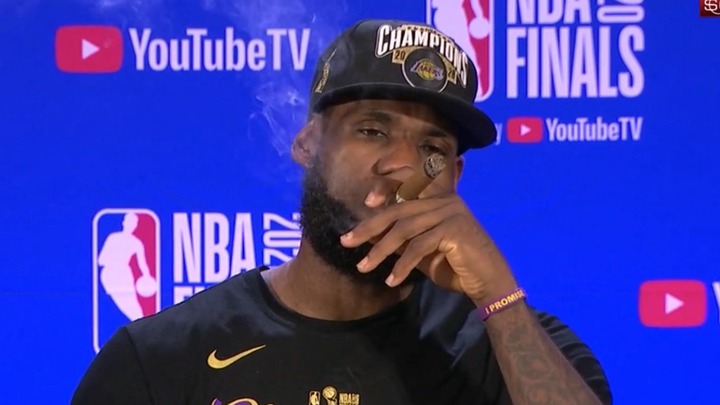 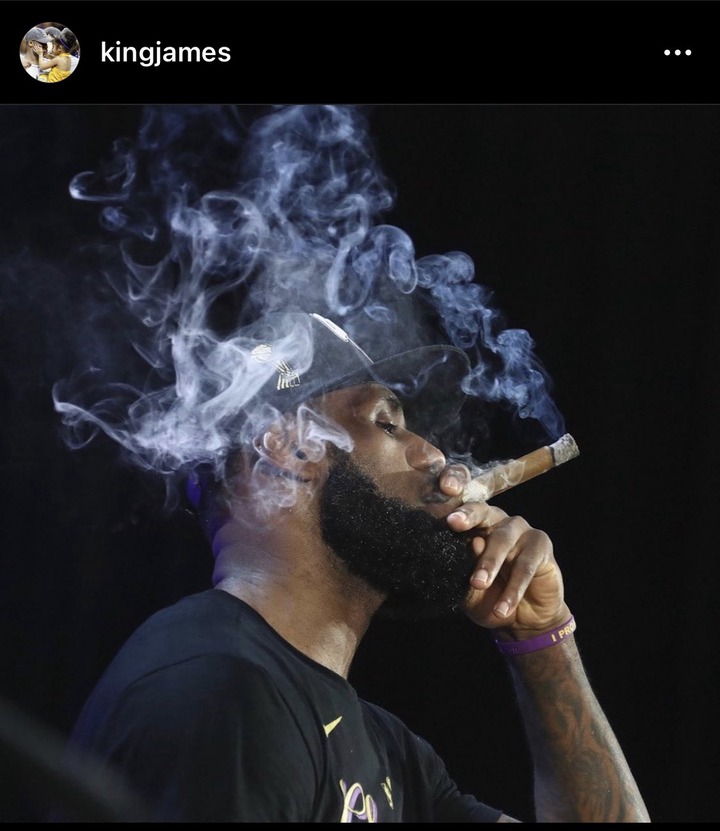 Well LeBron James is still a great basketball player but he should have thought better before acting this way. 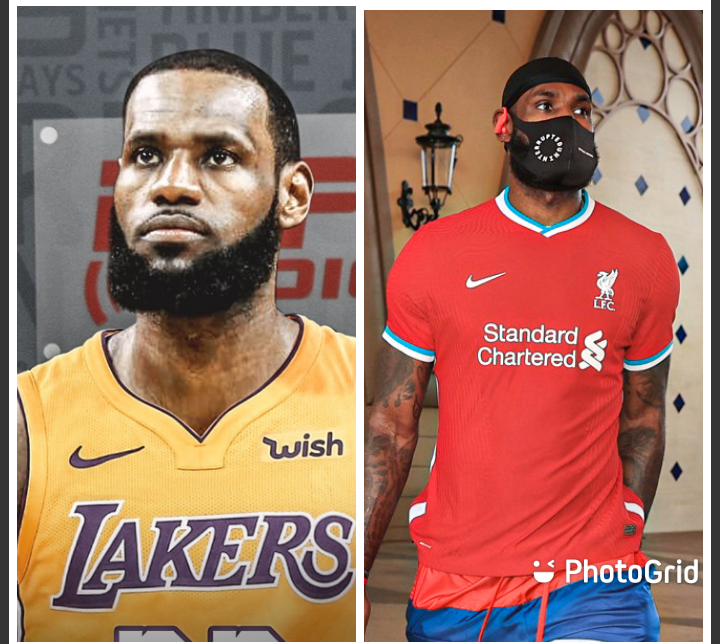