Opinion: Is Matteo Guendouzi Showing Passion Or Just A Troublemaker In France Ligue 1?

By Meekynews (self media writer) | 14 days ago

Matteo Guendouzi is proving why Mikel Arteta was right to get rid of him again after such a brilliant start to his Arsenal professional life. According to the Mirror, he hasn't changed and has obviously brought his attitude and problems with him, which his fellow players are already tired of. This follows a public spat with Gerson, a Marseille player, not long ago. 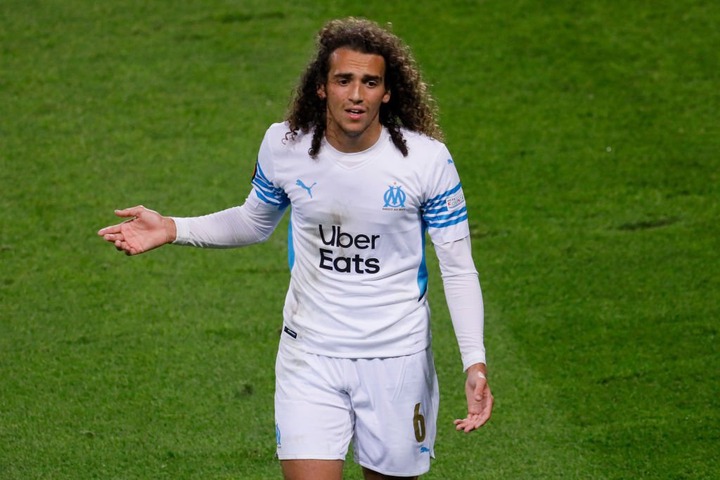 Some may see this as a display of love and pride for the gameplay, but I fail to see the enthusiasm in this circumstance after persisting with the same attitude that led to him being sent out. Is it possible to say the same of his Marseille teammate William Saliba? That appears to be the case. 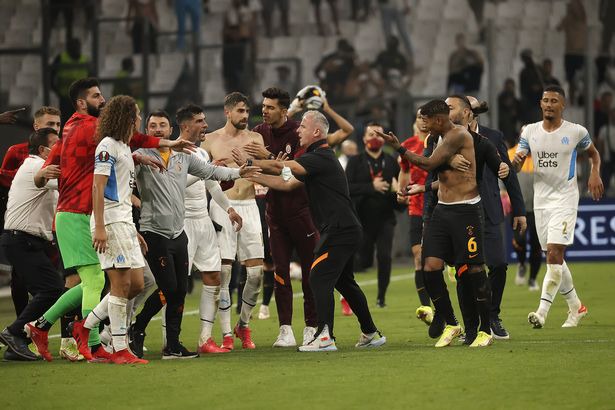 Both players were in Marseille's Europa League squad for their match against Galatasaray, and the game was full of drama. After fireworks were thrown to and from both sets of supporters, the first half was paused for roughly eight minutes, and Galatasaray manager Fatih Terim, his captain Fernando Muslera, and Marseille star Dimitri Payet had to approach the stands and beg the fans to calm down and stop.

The game finally restarted, but there appeared to be flames and fire on the pitch as well, as players did not hesitate to come forward in tackles and fights. Arsenal loanees Guendouzi and Saliba were two players who stood out, with Guendouzi clashing with Patrick Van Aanholt and Saliba clashing with Lions forward Mbaye Diagne. 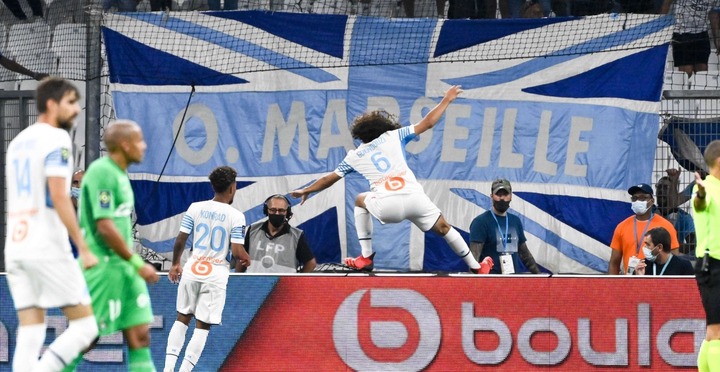 Van Aanholt also carried the issue off the field and onto social media, lambasting Guendouzi after the official reversed his decision after consulting the VAR monitor, rightfully taking the penalty away from Marseille. 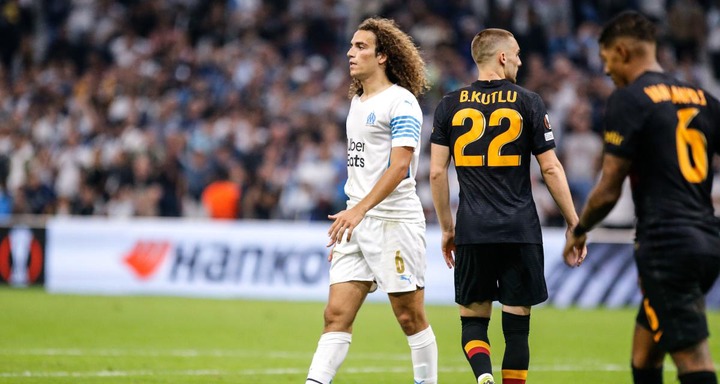 Yes, it's encouraging to witness players' passion, but there's passion and then there's passion, and Saliba and Guendouzi, in my opinion, aren't helping their case for a return to the Arsenal team. There is a limit to discipline, no matter how brilliant they are, and these two clearly need to work on it! Gooners? 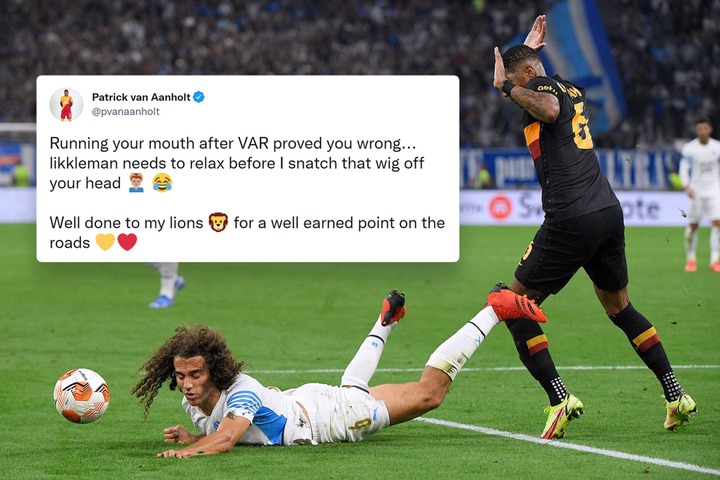