By Abugus (self media writer) | 2 years ago 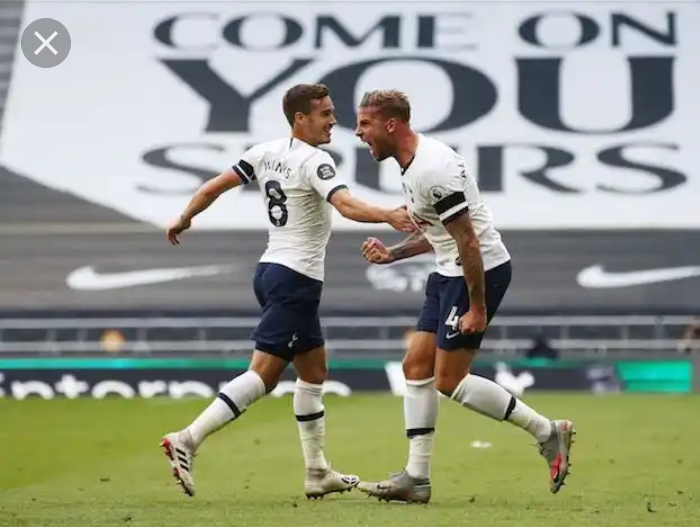 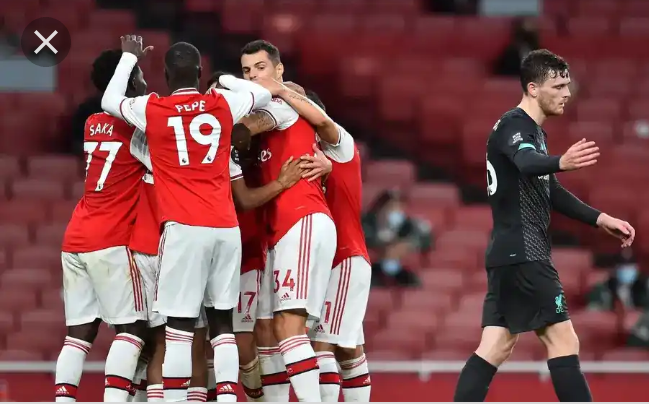 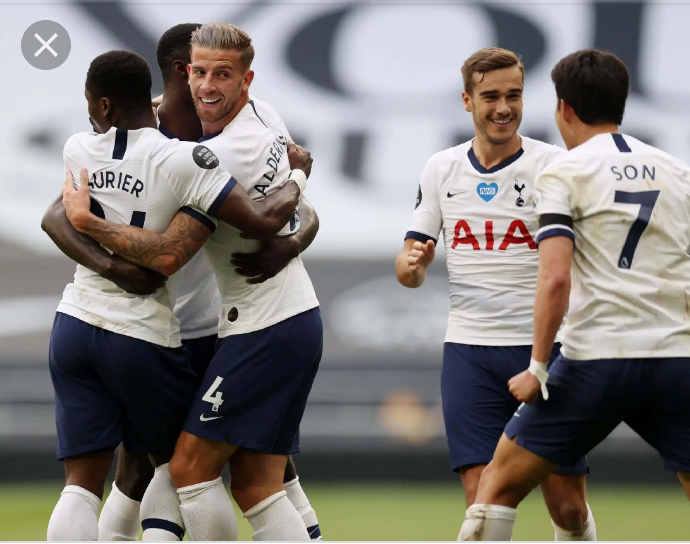 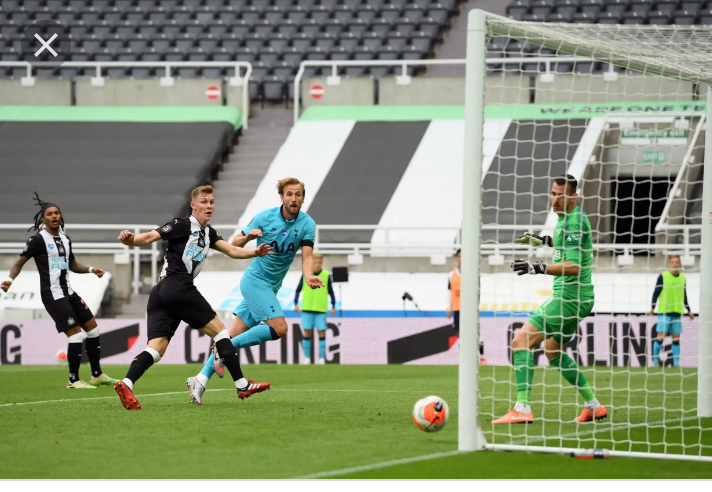 Arsenal on the hand defeated the current premier league champions, Liverpool by 2 goals to 1, courtesy of goals from Alexander Lacazzete and Reis Nelson on 32nd and 44th minutes respectively. 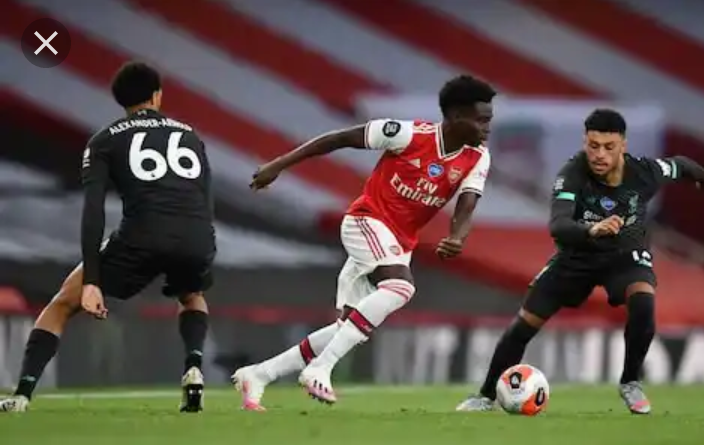 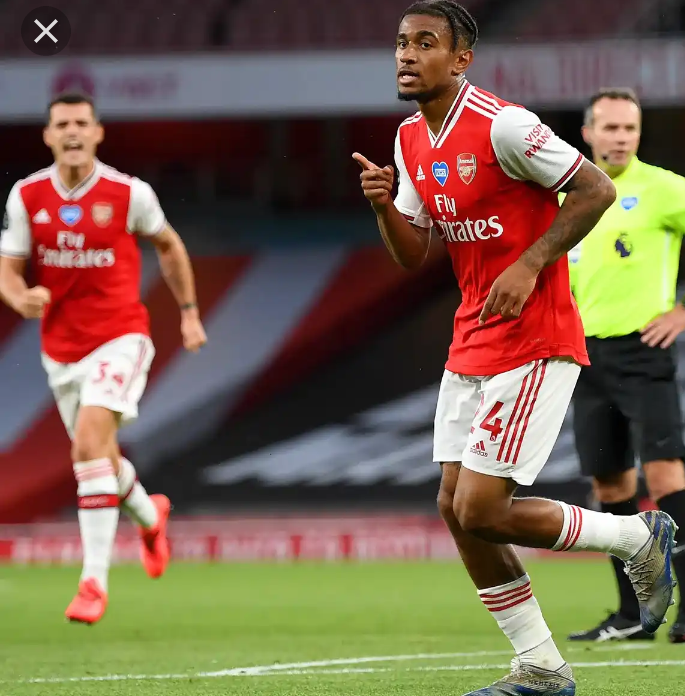 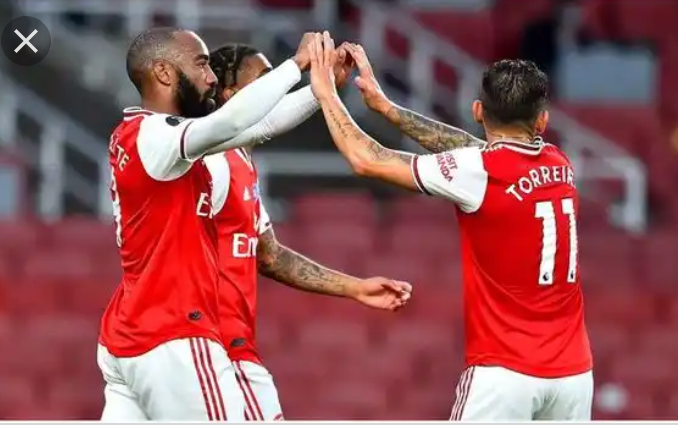 Today's results however, places Tottenham on seven position on the table, with 55 points, just a single point behind Wolverhampton wanderers on sixth position, with two matches remaining. 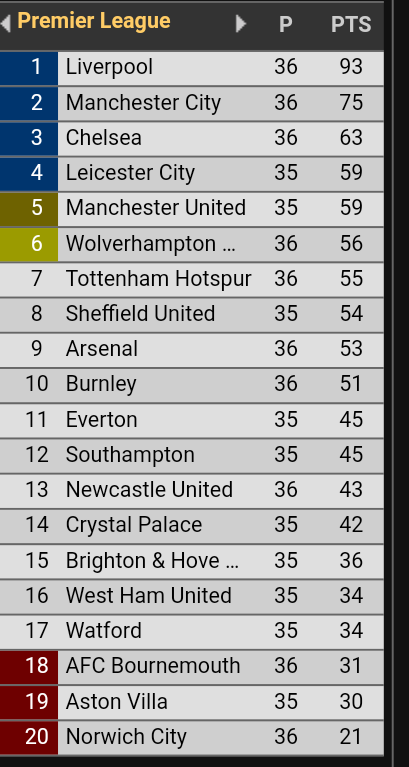 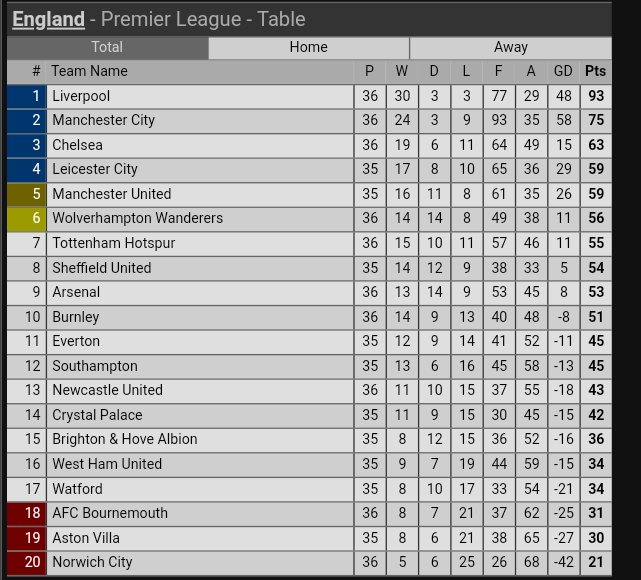 Arsenal on the other hand, are currently 9th with 53 points, just 3 points behind European place with only two matches remaining, making their chances of qualification very thin.

The full results of the whole matches played so far, on game week 36 include;

The battle for European places in English premiership this season is really interesting, With Chelsea, Leicester City and Manchester United all competing for the remaining 2 slots for next seasons Champions league places, but the question now remain; who will qualify for the next season's Europa league among Arsenal, Wolves, Tottenham and Sheffield United?.

Content created and supplied by: Abugus (via Opera News )