Premier League Team Of The Week For Match-week 6

By Kinq_David (self media writer) | 24 days ago 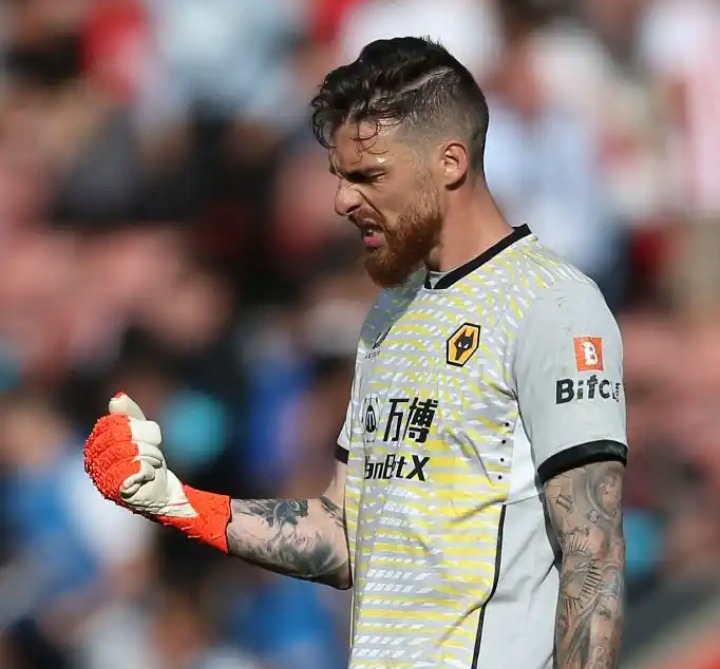 Wolverhampton Wanderers goalkeeper was outstanding for his team during the match-week. The Portuguese star set up the goal that led to his side's 1-0 victory against Southampton. He also made 6 saves for Wolves in the match to ensure that they did not concede any goal. 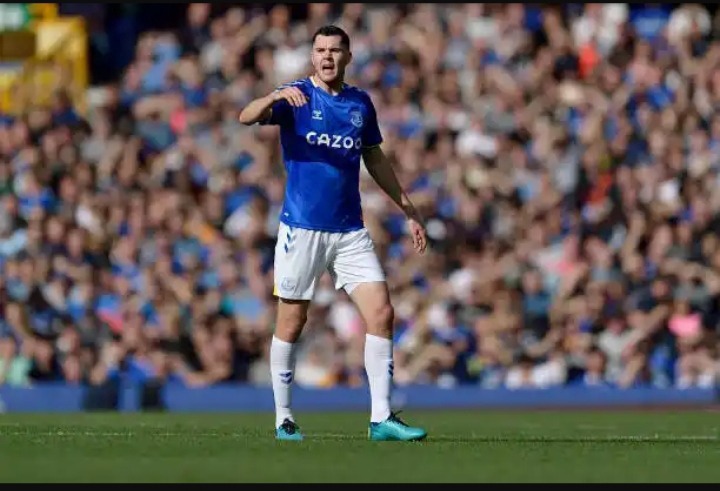 Everton's center-back, Michael Keane, ensured that side did not concede any goal during the weekend. 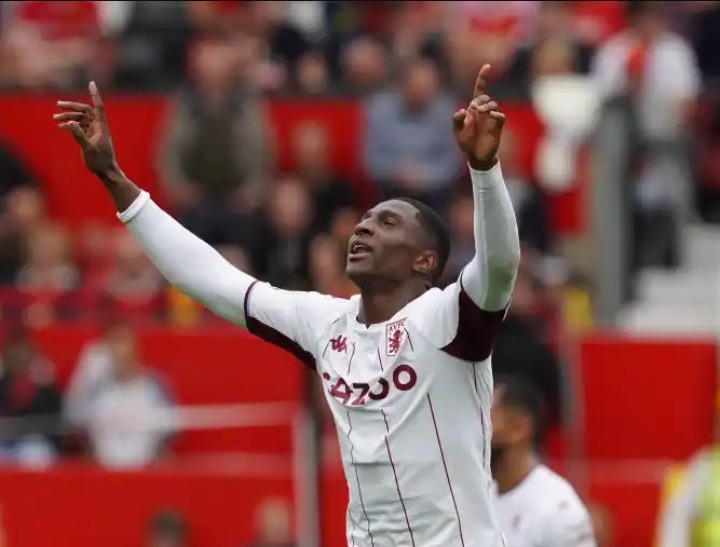 Kortney Hause scored a late-winning goal for Aston Villa in their 1-0 victory over Manchester United at Old Trafford. 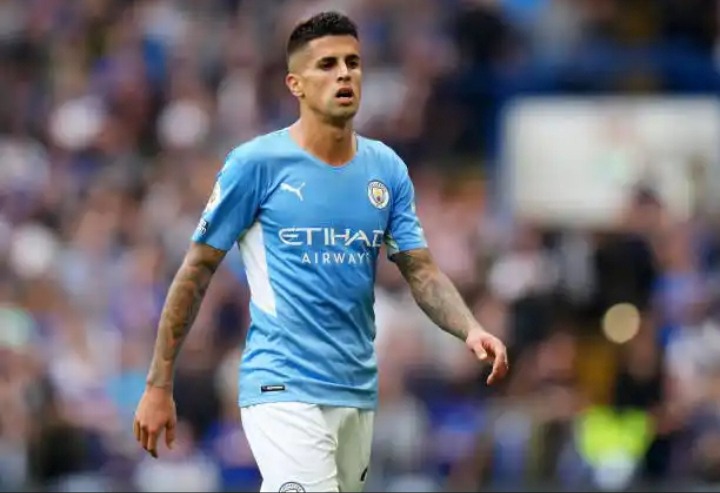 Joao Cancelo was very impressive for Manchester City in their match against Chelsea. The Portuguese indirectly set up the goal that led to Manchester City's victory over Chelsea. 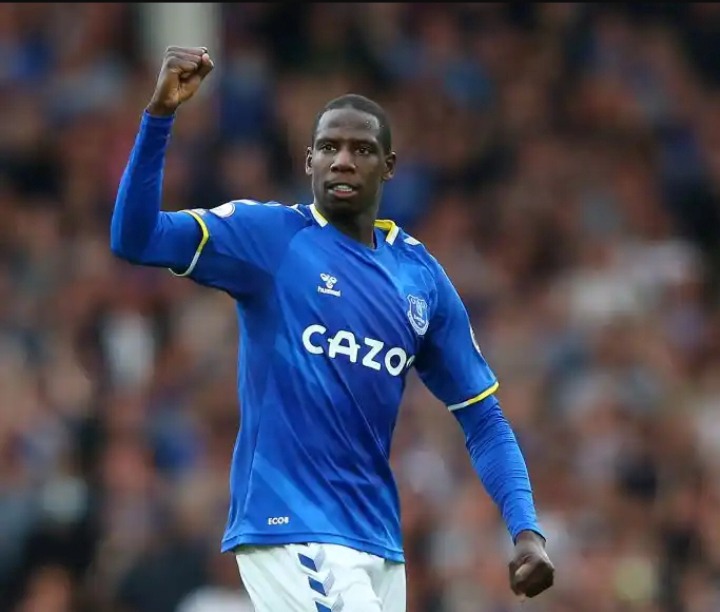 Abdoulaye Doucoure scored the goal that sealed the victory for Everton in their victory against Norwich City. 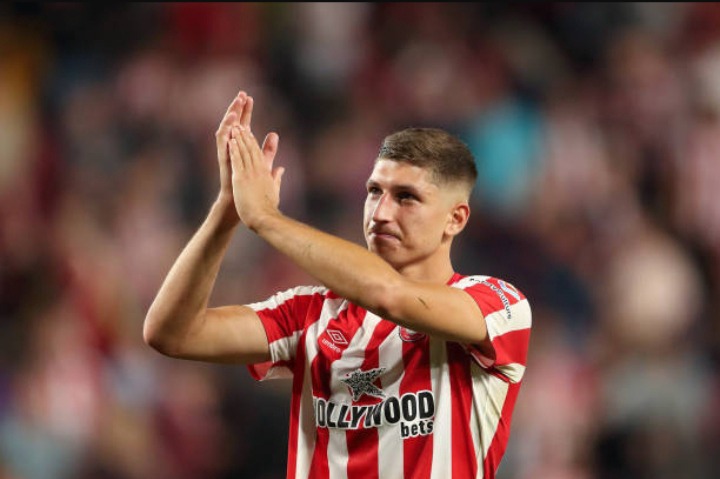 Vitaly Janelt scored an equalizing goal for Brentford in their 3-3 draw against Liverpool. 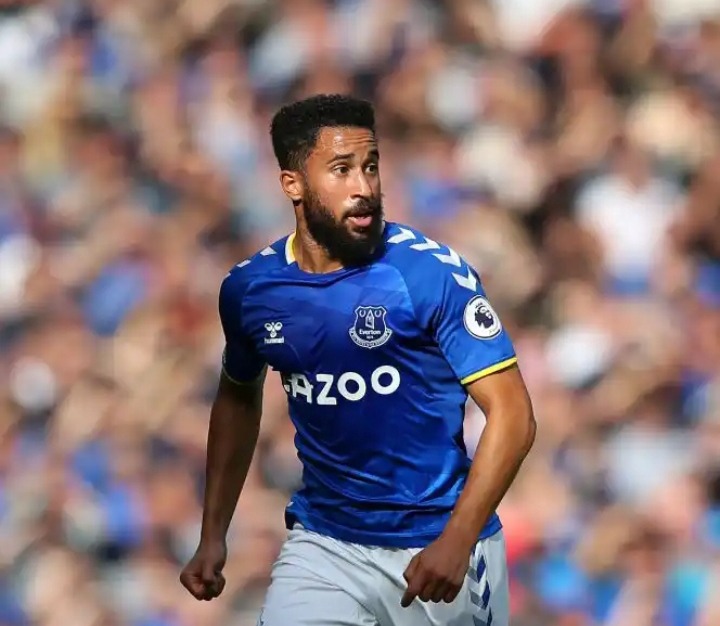 Andros Townsend has been impressive for Everton since he joined the club from Crystal Palace. The Englishman played an important role for Everton in their victory against Norwich City. 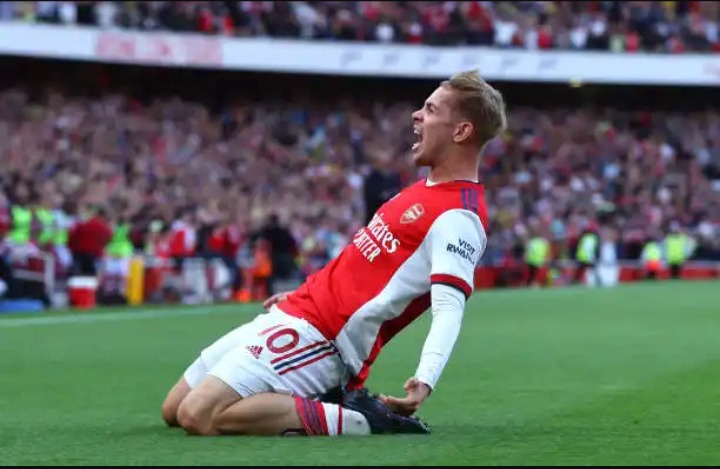 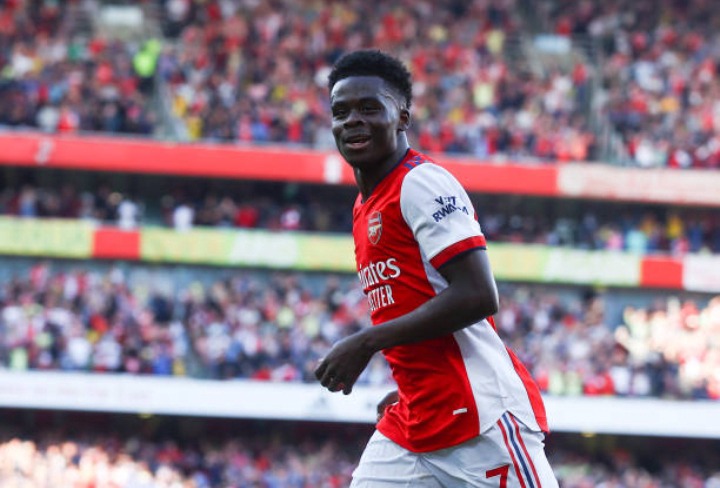 Bukayo Saka played a key role for Arsenal in their 3-0 victory over Tottenham Hotspur. He scored a goal and also registered an assist in the match. 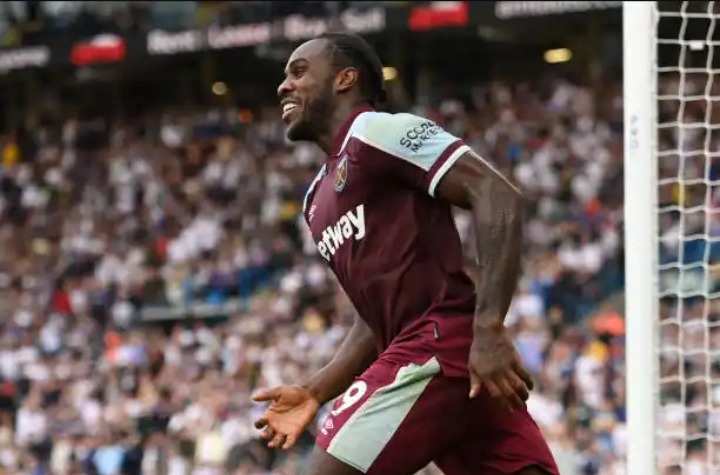 Michail Antonio has scored 5 goals in the Premier League this season. The West Ham United striker scored a late-winning goal for his side in their 2-1 victory over Leeds United. 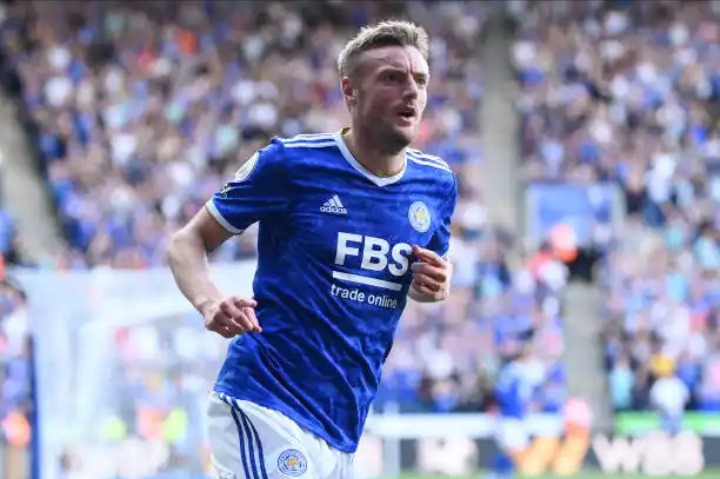 Jamie Vardy earned a spot in the team of the week after he scored 2 goals for Leicester City during the weekend. 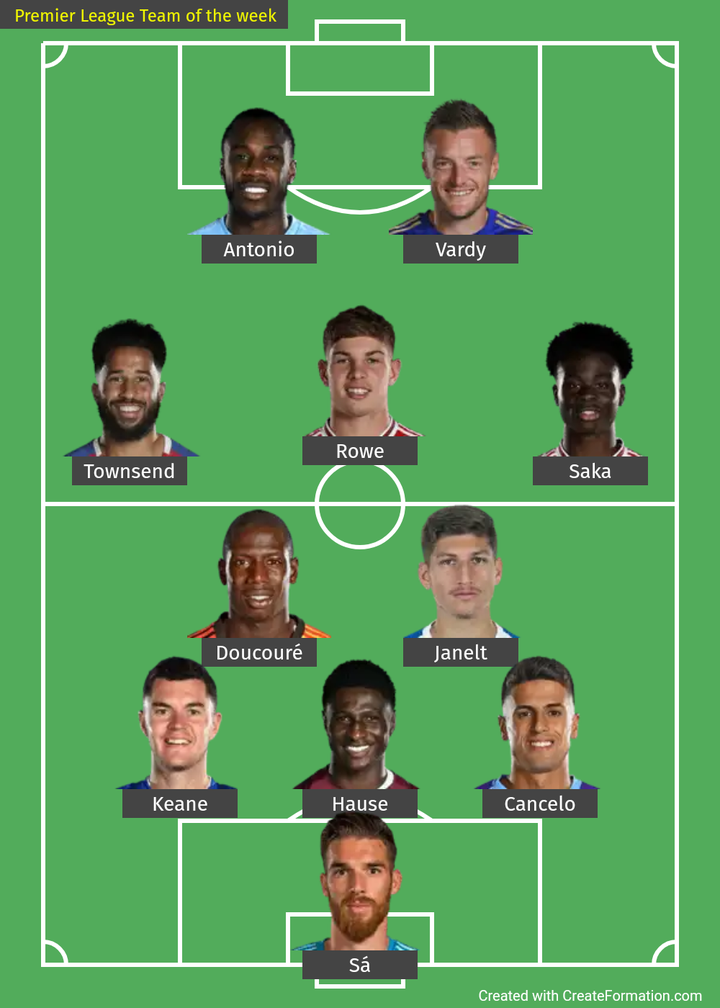 This is my Premier League team of the week for match-week 6 and the formation for this week is 3-5-2.