By KlassicBlog | self meida writer
Published 1 months ago - 13 views

Well, this season's Premier League has not been so good for some young footballers, although, with some struggling to revive any of the ability or zeal they once had.

According to English dictionary, Stagnate means to cease motion or to become idle. With that, let's take a look at 5 young players who have stagnated during the 2020-21 English Premier League so far.

1. Rhian Brewster from Sheffield United is just 21 years old young and has not scored a premier league goal yet for Sheffield United. He used to be considered one of the brightest footballer when he was in England's U-17 but currently, he hasn't made the impact that most football fans are expecting of him.

Well, with the current way he is playing this season, it’s safe to say that he is completely stagnated and doesn’t seem likely to reach his potential any time soon. 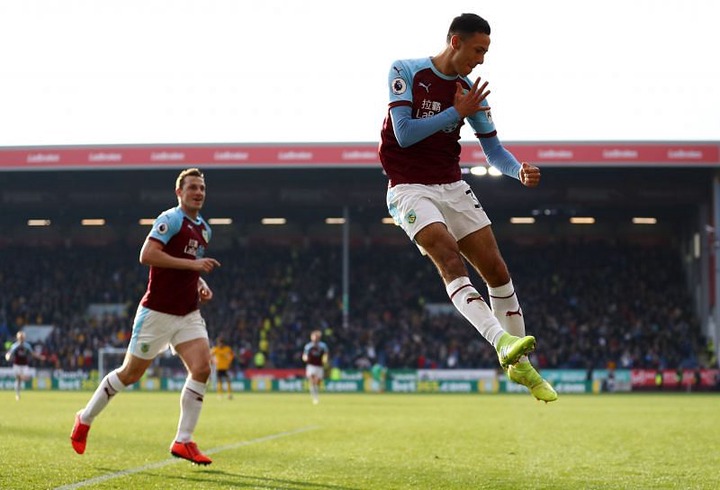 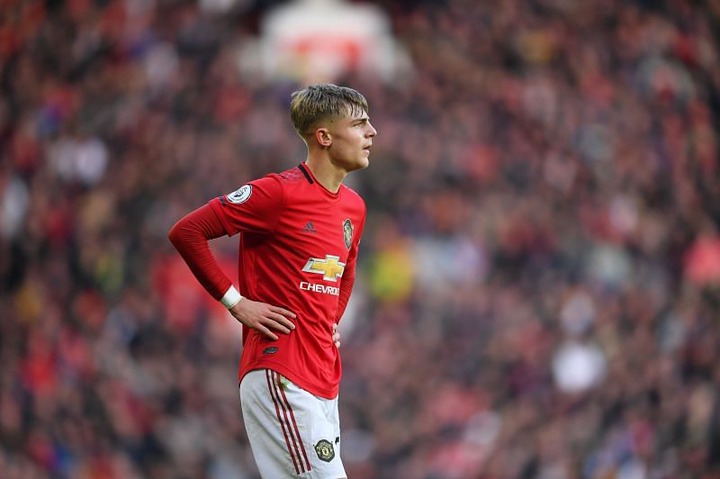 Despite been stagnated, Manchester United boss Ole Gunnar Solskjaer has confirmed that their full-back Brandon Williams will not be allowed to leave on loan last month.

3. Grady Diangana from West Brom is 22 years old young and he still has time to turn things around, but considering how he is struggling under his defensive boss, it seems like he will not come back to his real self when he joined West Brom. 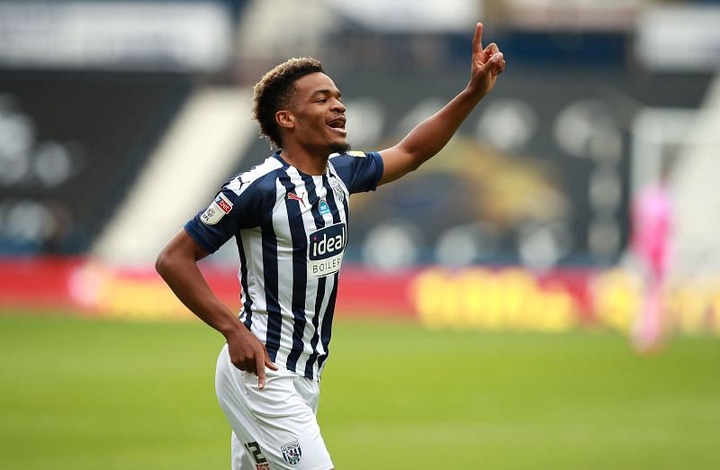 But, it's sad to say that this talented player has clearly stagnated during the 2020-21 Premier League campaign.

4. Dwight McNeil from Burnley is seriously struggling to make an impact this season but it seems not to be working out. 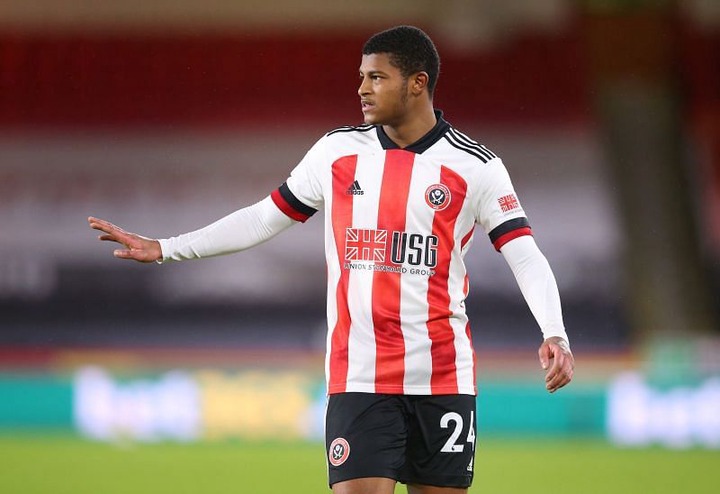 Somehow, Burnley could be suffering from serious stagnation because of their winger Dwight McNeil who is just 21-year-old.

Do you think Reiss Nelson can force himself back into Mikel Arteta's plans at Arsenal? 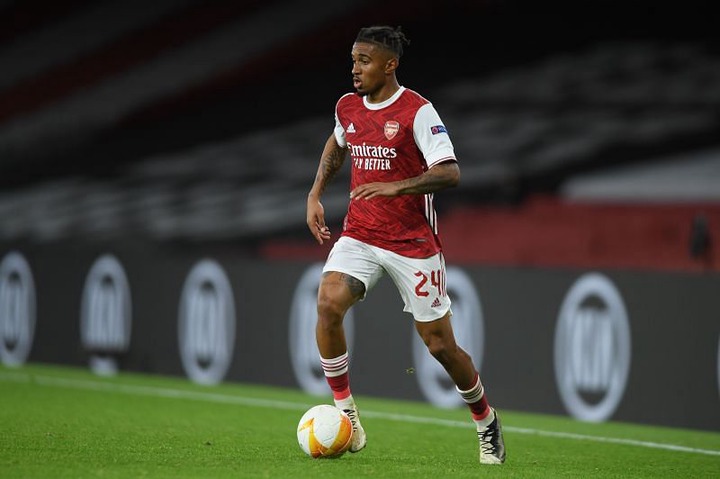 Nelson is a young academy products who have been given plenty of opportunities to shine but players such as Bukayo Saka and Emile Smith Rowe, have proven that they can make amazing impact in the Premier League thereby kicking Nelson off the first man squad of Arsenal.

Nelson is a 21-years-old young footballer with a bright future but due to how stagnated he is currently, we hope he returns to good form.

Nelson will need to impress Arteta and make his way back into his plans or face the problem of stagnating further. 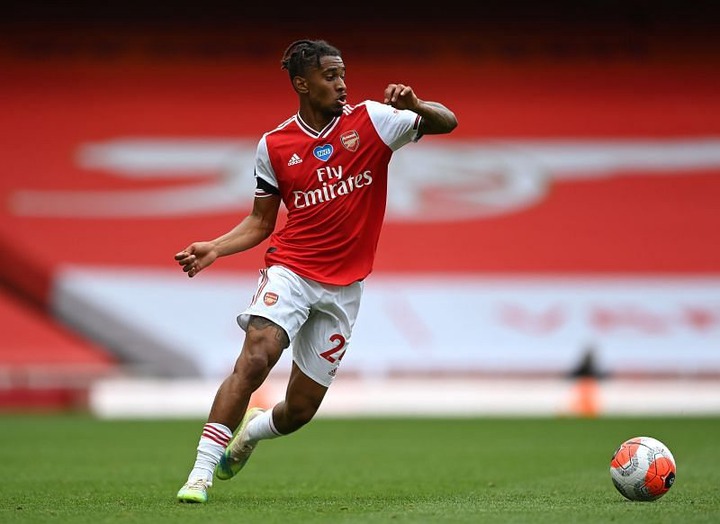 gele tutorial how to make soft chin chin jamb 2020 closing date khafi and gedoni rsust school fees
Opera News is a free to use platform and the views and opinions expressed herein are solely those of the author and do not represent, reflect or express the views of Opera News. Any/all written content and images displayed are provided by the blogger/author, appear herein as submitted by the blogger/author and are unedited by Opera News. Opera News does not consent to nor does it condone the posting of any content that violates the rights (including the copyrights) of any third party, nor content that may malign, inter alia, any religion, ethnic group, organization, gender, company, or individual. Opera News furthermore does not condone the use of our platform for the purposes encouraging/endorsing hate speech, violation of human rights and/or utterances of a defamatory nature. If the content contained herein violates any of your rights, including those of copyright, and/or violates any the above mentioned factors, you are requested to immediately notify us using via the following email address operanews-external(at)opera.com and/or report the article using the available reporting functionality built into our Platform

Bishop Kukah Makes Revelations Ahead Of 2023, See What He Said About Some Politicians Who Praise Him 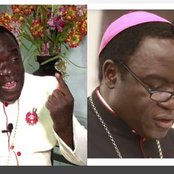 “This is not Hausa culture,” Aisha Yesufu reacts to video of men beating a group of women in hijab 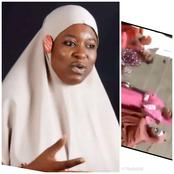 20 photos of Mercy Aigbe and other celebrities rocking denim outfits 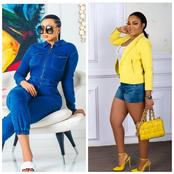 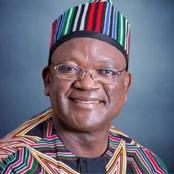 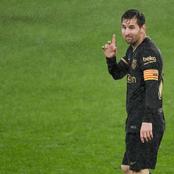 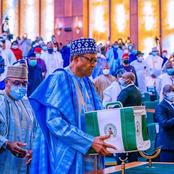 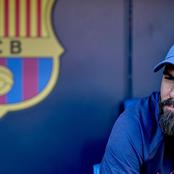 I have been a million times more blessed after leaving gov't, which is rare in Nigeria -Dawisu 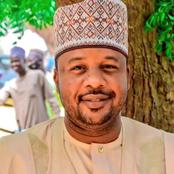 Fulham could announce the signing of £120,000-a-week Chelsea player. 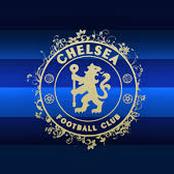 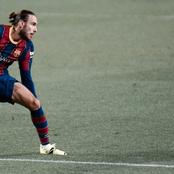