By Nasagist (self media writer) | 18 days ago

Newcastle United has always been a great club which competed for trophies every season. At one point, they were the real rivals of Manchester United but the club's fortune went down. 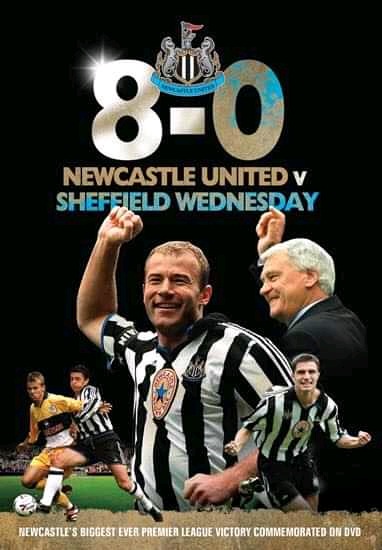 They once boasted of Great football players like Alan Shearer, Shay Given, Andy Coal, Les Ferdinand, Micheal Owen, Lee Clark and so many other players. They have also been manages by great tacticians like Sir Bobby Robson, Kevin Keegan, Graeme Souness etc. 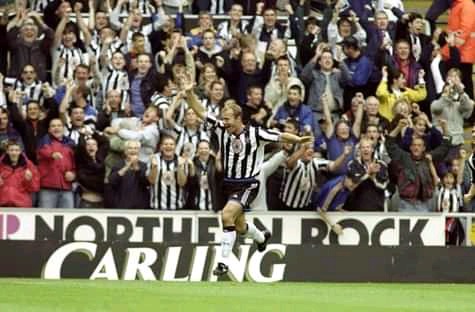 But today, Newcastle United now parade players of average capabilities and can't challenge for trophies anymore. But following the purchase of the club from Mike Ashley by a consortium led by Saudi Arabian Government's Sovereign Wealth Fund the club will be launched back to greatness. 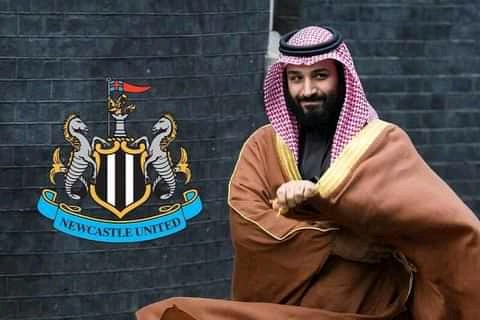 To get to a great height, the club will go after some great players who are having less than 2 years remaining in their contract. 5 of such players are:

1. Mohammed Salah: the Liverpool FC winger has been in a heated contract negotiations with the club. Salah currently earns £200,000 a week but the Egyptian star is requesting a £380,000 a week package while Liverpool are offering £300,000 a week. The star player has less than 2 years remaining in his contract. His huge wage demand has been the hindrance to the renewal. Newcastle could pounce on this opportunity and agree with his demand and pay his buyout clause. 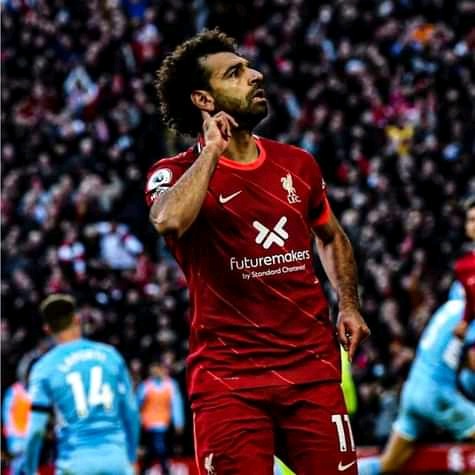 2. Antonio Rudiger: the Chelsea FC defender has been in negotiations with Chelsea for quieta while over his Contract Renewal. But the process has not been positive due to his wage demand. Chelsea on their own part are not Willing to match his wage demand and it could see the German defender exit the club on a free in the summer. With the funds at disposal for Newcastle United, they could give him what he demanded.

4. Luka Modric: the 36 year old Real Madrid midfielder has less than a year in his contract. With Real Madrid not initiating a contract negotiations, the Croatian play maker could move to Newcastle United for the huge pay.

5. Andre Onana: the Ajax goalkeeper will be out of contract in the summer. A viable project from Newcastle United and a good salary can get him. 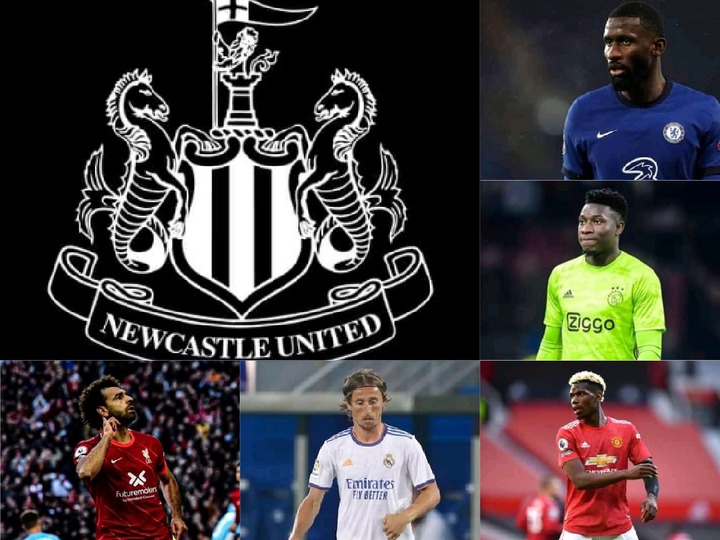