By Cbcupdate (self media writer) | 9 months ago 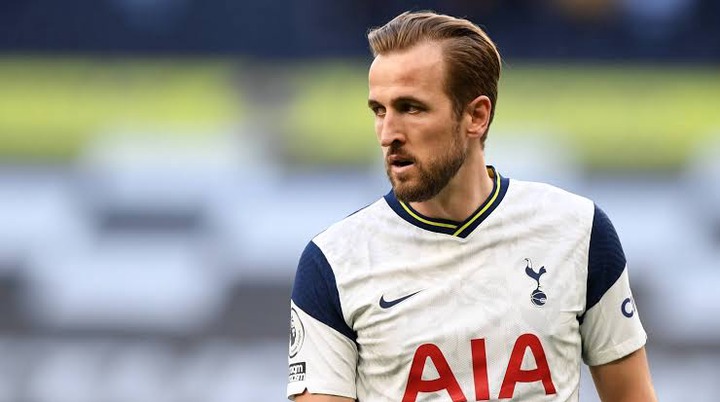 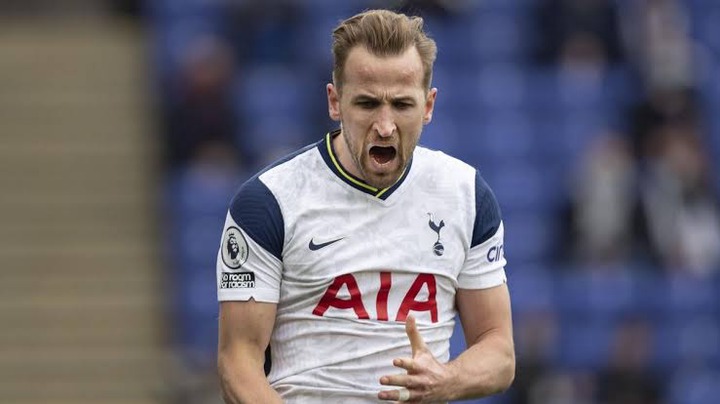 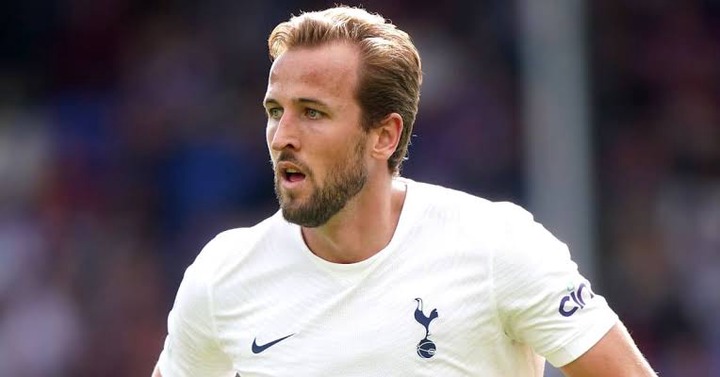 It is important to say that maybe, Daniel Levy was wrong to force Kane to remain in Tottenham for the 2021/22 season. Kane has already told Tottenham that he wants to leave, and his decision to leave Tottenham was greatly influenced by Tottenham's inability to win trophies or qualify for the Champions League. 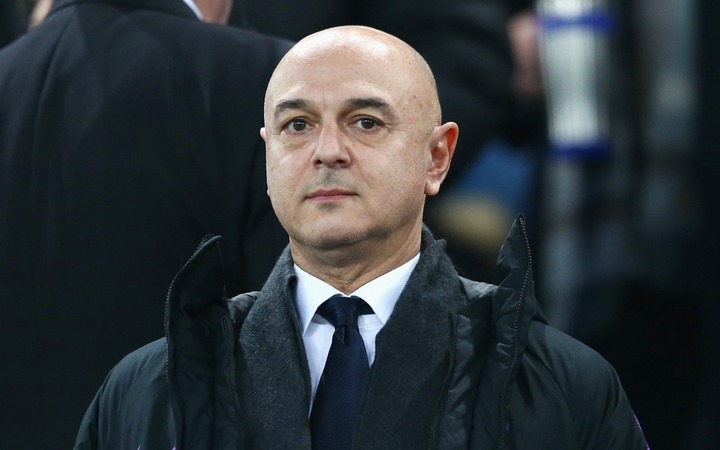 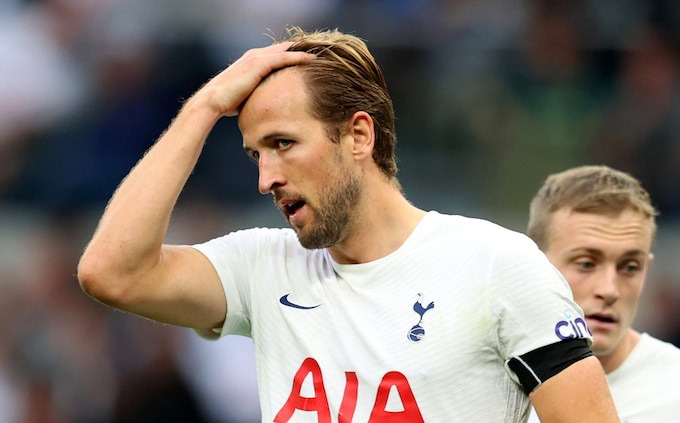 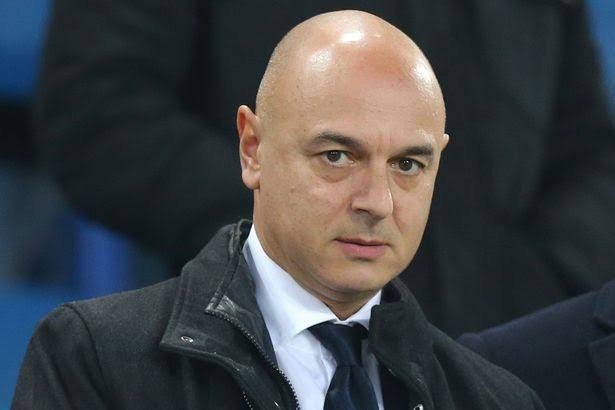 Kane's performances have decreased this season and Daniel Levy must be thinking if he made the right decision to force him to stay in the club. Kane is not happy with Levy because it was believed that Kane had already agreed with Levy concerning his freedom to leave Tottenham before the 2021/22 season commences. However, Levy refused to let him go when the time came for him to go. 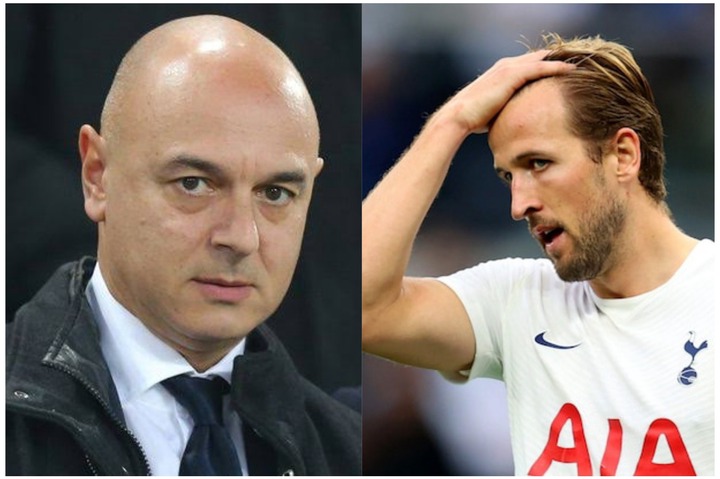