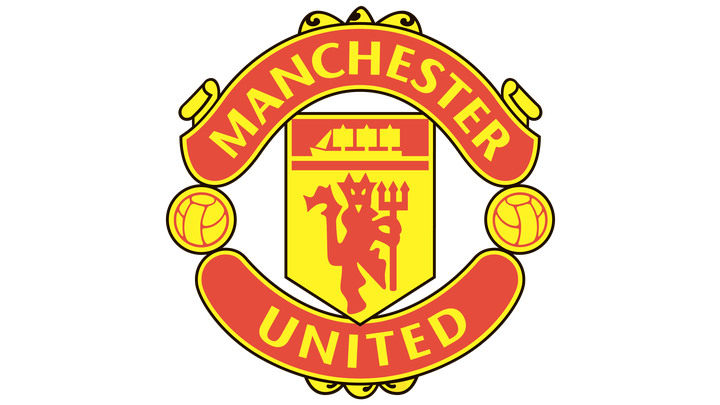 In the summer transfer window this season, the football fans witnessed one of the Bizarre switches in football history as Cristiano Ronaldo made a remarkable return to Ole Gunnar Solskjaer's Manchester United for an agreed fee of £15m (£12.86m) plus a potential £8m (£6.86m) was paid by the red devil's to bring back their star player from Juventus.

Following Manchester United and Juventus's poor start this season, I Josehub decided to take a survey on how both clubs Juventus and Manchester United (one without Cristiano Ronaldo and the other with the Portuguese international on their side) have feared in their last eight League and Uefa Champions League games. 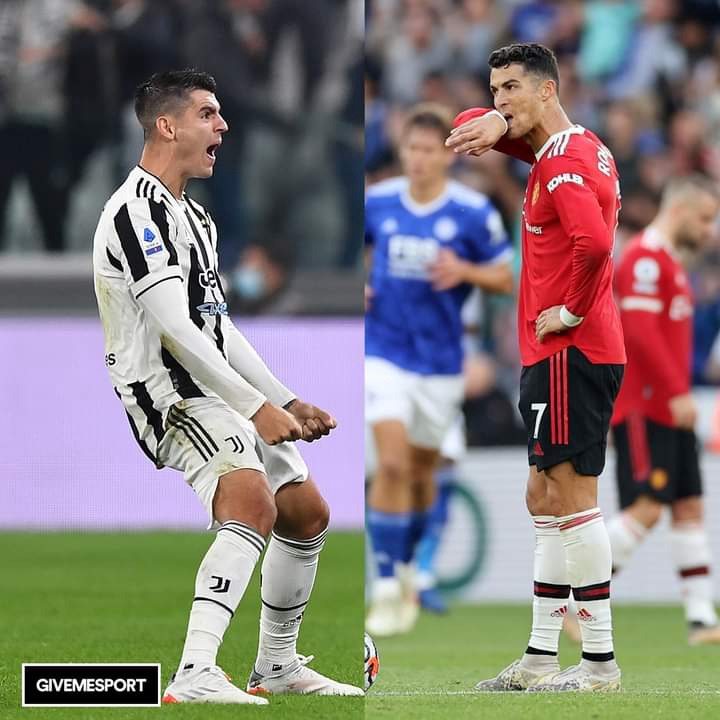 For Allegri's Juventus, below is how they have feared in the last eight games without Cristiano Ronaldo.

Allegri's team has been able to record seven wins with a single draw out of their last eight games so far this season. 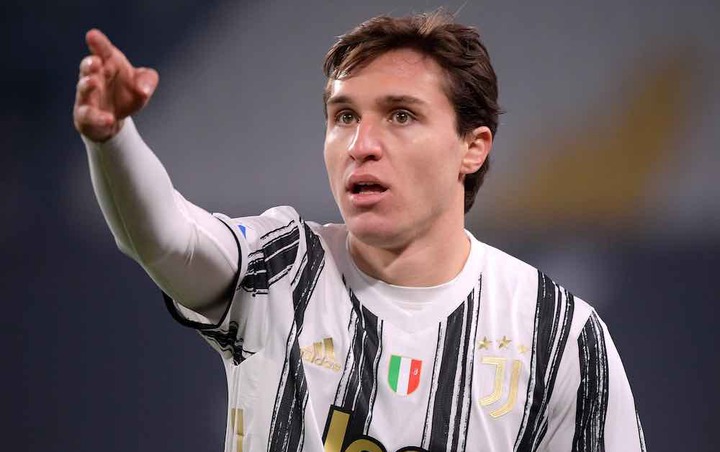 Here is how Ole Gunnar Solskjaer's Manchester United's have feared in their last eight games with Cristiano Ronaldo. 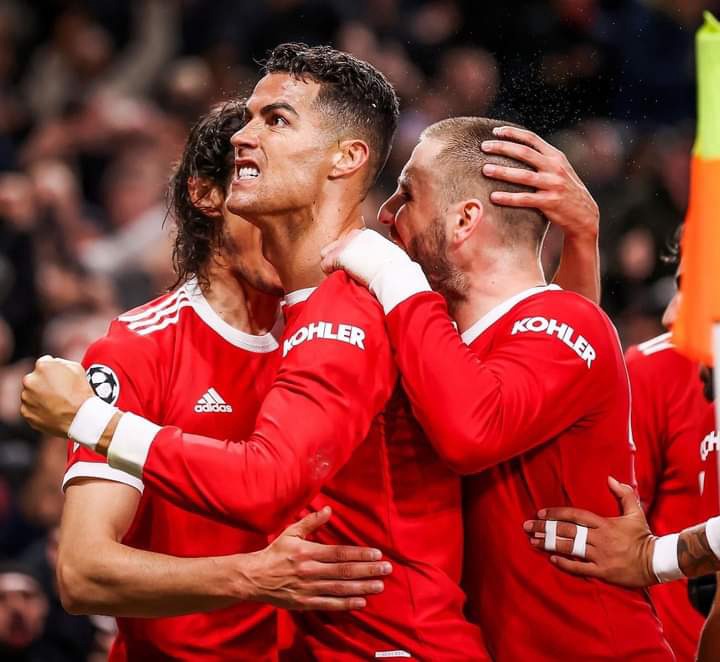 In these fixtures, Ole Gunnar Solskjaer's squad was able to register 3 wins, one draw, and 4 defeats while having Cristiano Ronaldo in their team.