The French Ligue 1 topscorer chart after Neymar Jr scored a goal against Rennes.

The French giants Paris Saint Germain continued their inconsistent run of form in the French Ligue 1 as they were held to a 1 - 1 draw by defensive minded Rennes in their tricky league encounter.

Before the match, the Parisians were aiming to get all the maximum three points in order to put them level on point with log leaders Lille. 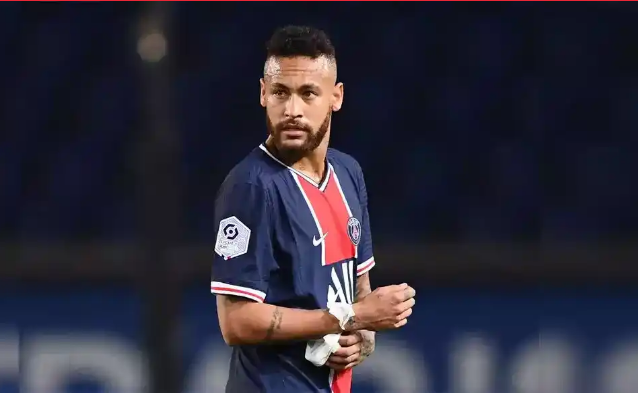 In the first half of the encounter, the French giants Paris Saint Germain were dominant in terms of possession, shots on target, shots off target and chances created. In the 45th minutes, Neymar Jr scored from the penalty spot to give the Parisians an halftime lead at Roazhon Park. 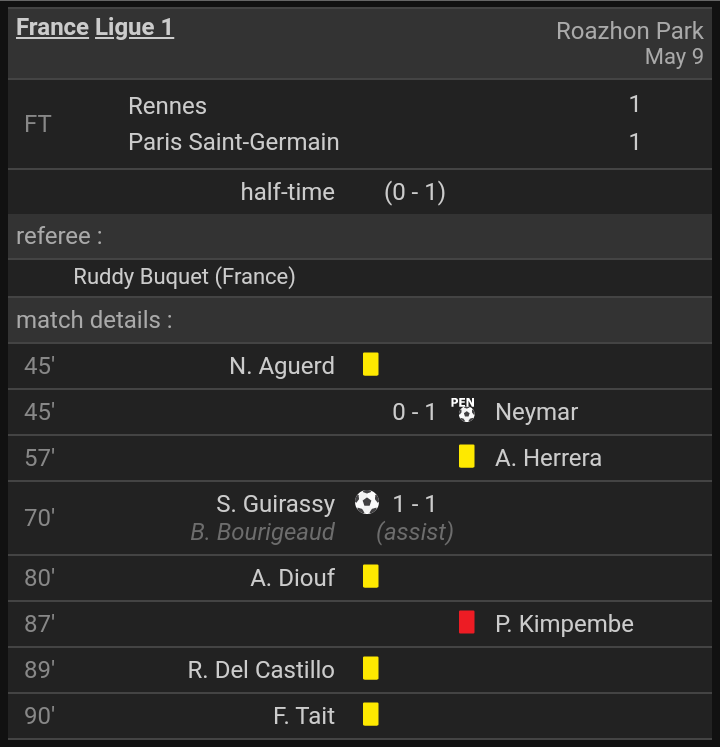 In the second half of the encounter, the Parisians continued their dominance but they were unable to convert their chances against Rennes.

The French midfielder Guirassy scored a superb equaliser in the 70th minutes of the encounter to deny Paris Saint Germain a victory against Rennes. 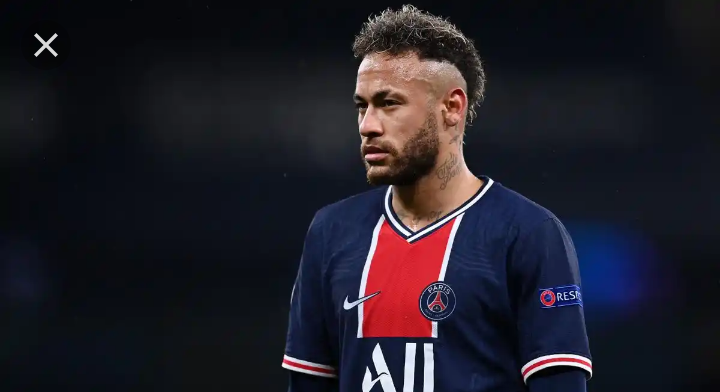 The Brazilian and Paris Saint Germain winger Neymar Jr was once again impressive in the French Ligue 1 as he scored a goal against Rennes. 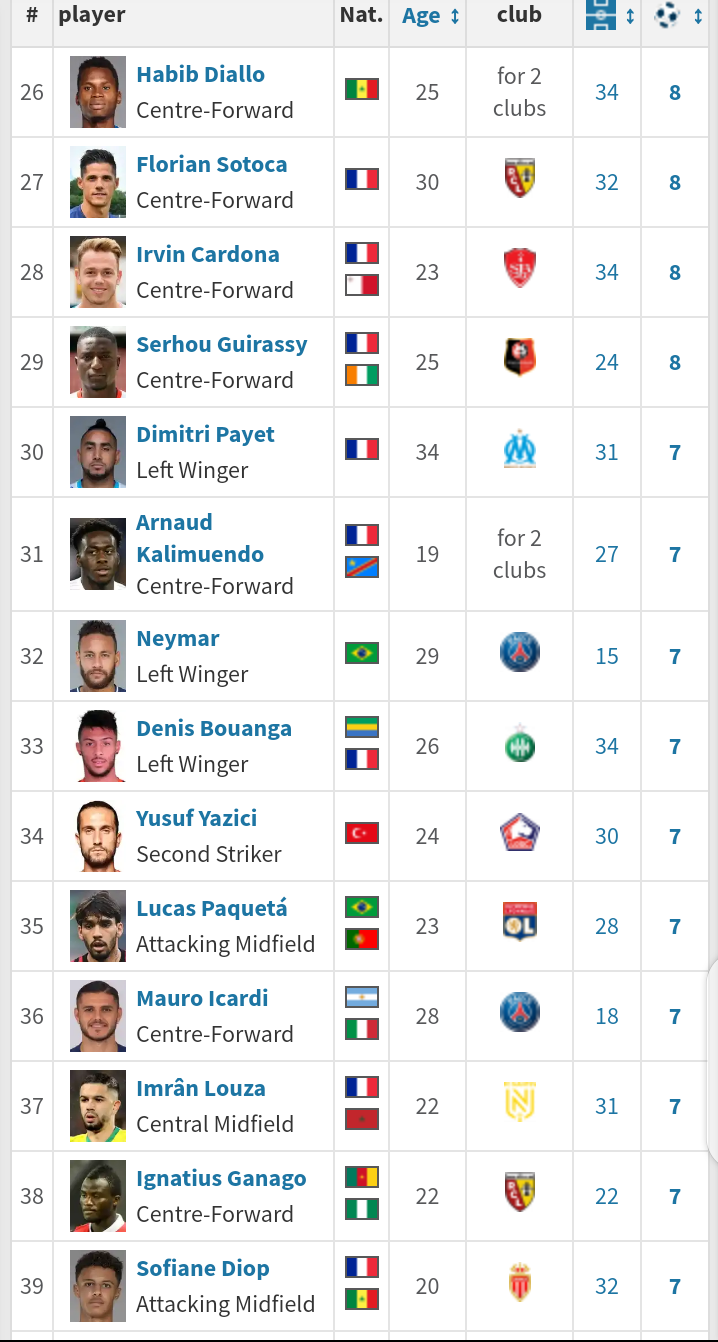 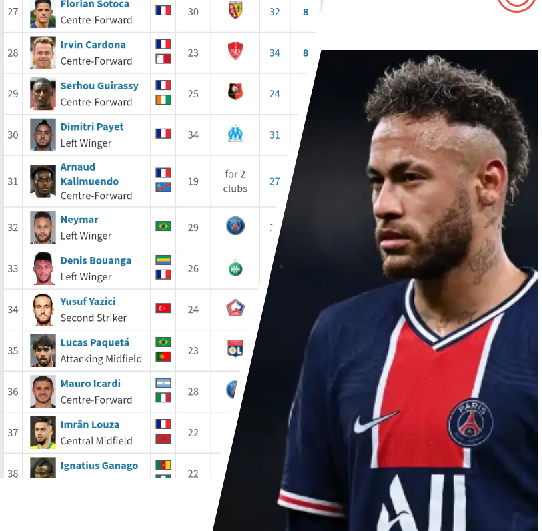