Cristiano Ronaldo awarded with the Golden Foot, beating the likes of Messi, Lewandowski and Salah 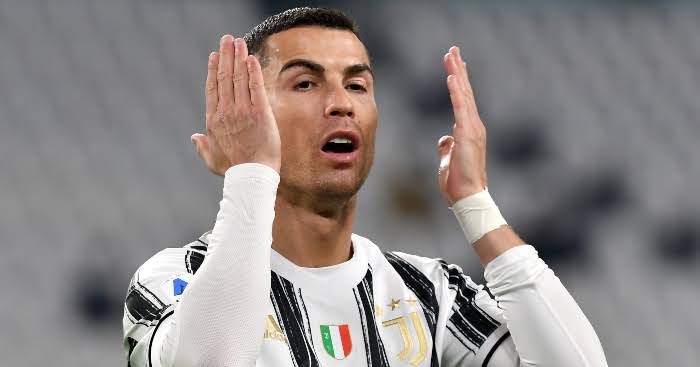 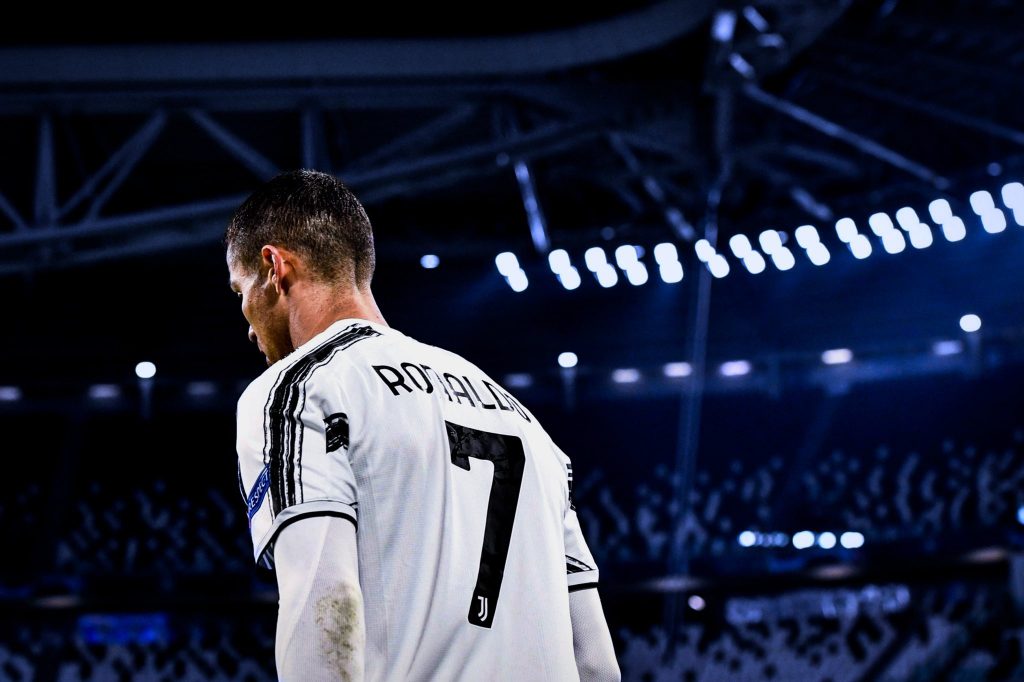 Cristiano Ronaldo is breaking records left and right…..at the age of 35 years old

The Golden Foot is awarded to players who are of age 28 and more and Cristiano Ronaldo was given this award in respect of his achievements. He has been in white-hot form this season and is four goals off to surpass Josef Biscan as the all time top scorer in world history. He sits third behind Pele and Bican in the list with Lionel Messi behind him. Of course there are a lot of different lists there and it cannot be an exact figure as some put Ronaldo at 774 goals and Josef Bican at 805.

The Golden Foot award can be won only once in a person’s career and Cristiano Ronaldo has done it at the age of 35. This is an exemplary achievement and it is expected that Lionel Messi will win it next year. Cristiano Ronaldo has been on fire for both club and country as he leads from the front in goalscoring charts for both. Portugal was thankful for his exploits and recently he scored his 101st goal for Portugal and as a result is the top scorer for Portugal. Lionel Messi hasn’t had the best form for Barcelona as he seems to be playing against his will for the club that gave him his life.

Cristiano Ronaldo left a mold of his footprints at the Champions Promenade in Monaco. He is the 18th recipient of the award and players like Lionel Messi, Neymar, Mohamed Salah and Roberto Lewandowski will have to wait their turn.