Top Five Highest Paid Goalkeepers In The World In 2021

By sportyG (self media writer) | 6 months ago 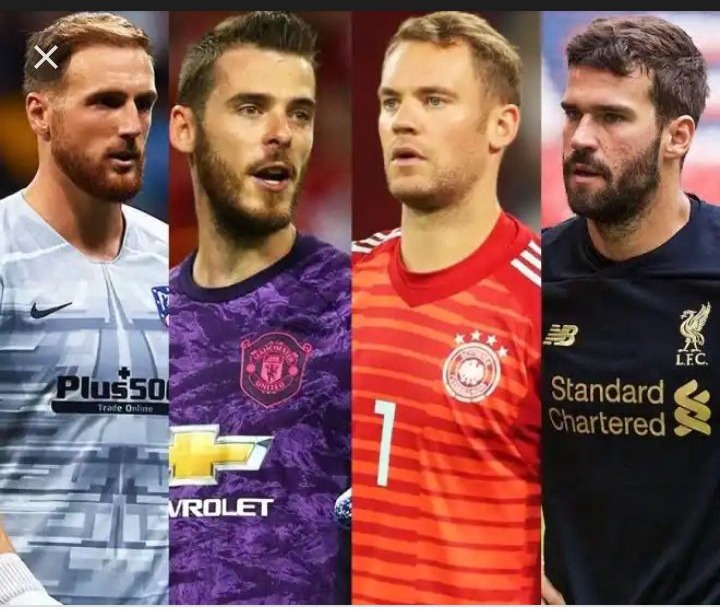 Football’s goalkeepers’ salaries pale into insignificance compared to what outfield players make. Such, is attributed to their role being underrated with a team’s success being credited to attacking players. Despite that, some of world’s best goalkeepers are handsomely paid and the rest are not far behind. Majority of the highest paid goalkeepers ply their trade in the English premier league as seen in this list. 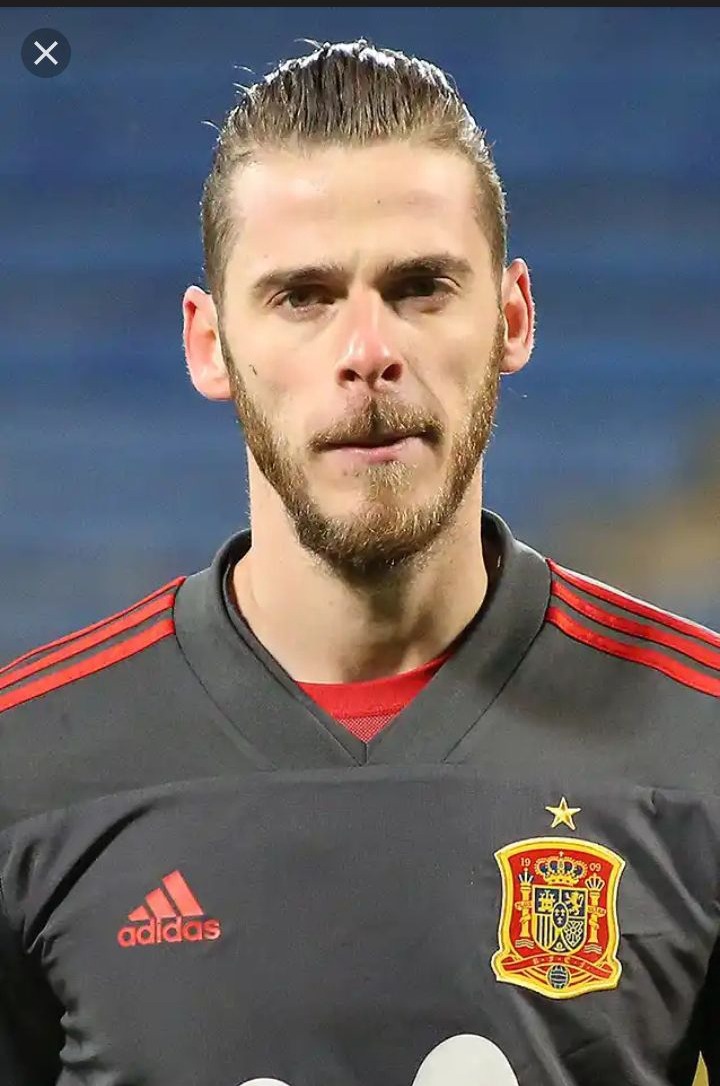 Man Utd gloveman David De Gea is the richest soccer goalkeeper in the world. He is also the highest-paid keeper at this moment. He has been the lone saviour for the Red Devils from 2013 to 2018. The Spaniard didn’t have a good WC experience in Russia but he is still one of the best keepers on the planet. He won the EPL Golden Glove award for keeping 18 clean sheets in the 2017-18 season. 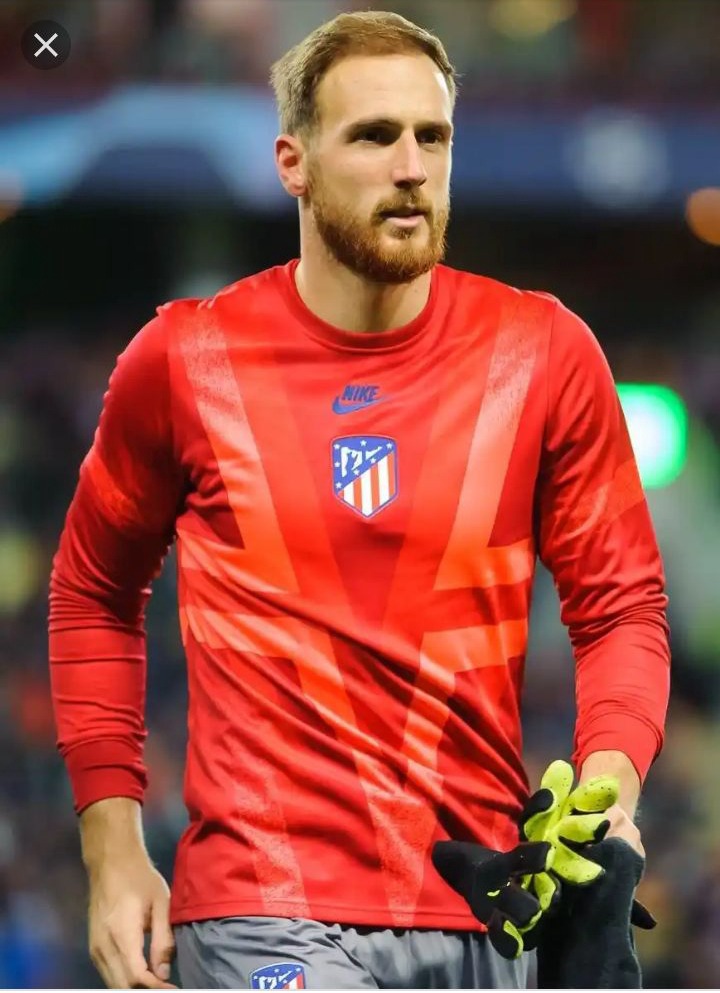 Oblak became Laliga’s most expensive goalkeeper when he signed with Atletico Madrid for 16 million euros. Since then, he has built a reputation as a shot-stopper and was able to keep 100 clean sheets in his first 182 matches, the firstLaligakeeper to achieve such. 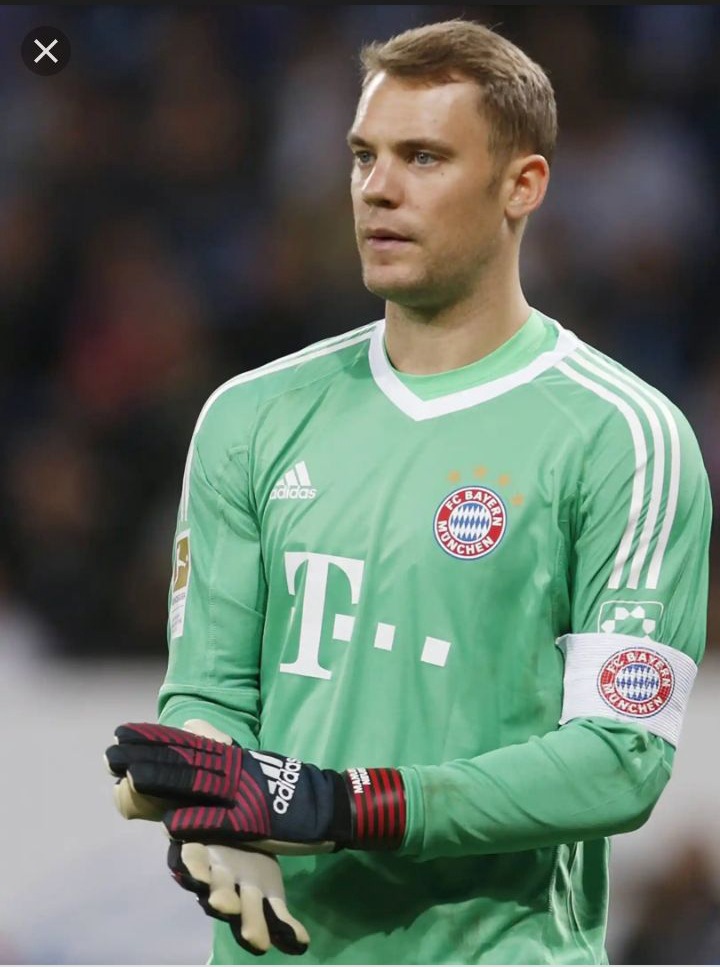 Bayern Munich signed Neuer from Schalke after his heroic performance in Bundesliga. The Germany 2014 World Cup winner is the most Acrobatic athlete ever. Neuer completely Redefines Goalkeeping by staying at the Half line of the Pitch bravely during the Counter-attacking moments. With Exceptional Reflexes and World Class saves Neuer is one of the best goalkeepers in the world currently. 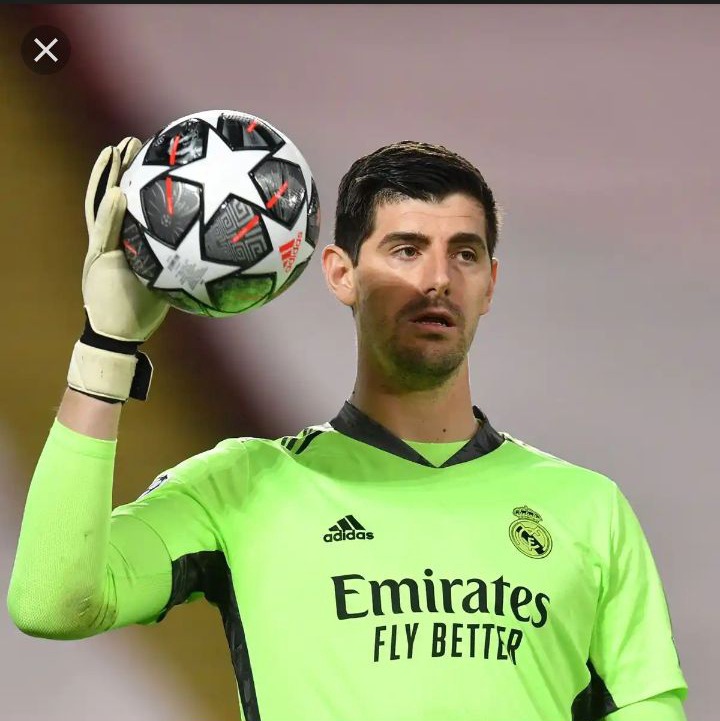 It almost seems funny to recall that Thibault Courtois looked a little out of his depth after joining Real Madrid in 2019. The Belgian got over his bumpy start and has reaffirmed his status as one of the most feared stoppers in world football, helping the side to La Liga glory last season and playing a big role in this year's title charge. The Belgian boasts the second-best save percentage in La Liga, stopping 76.6% of the attempts he’s faced, and conceded just 24 goals in 34 matches, the third best in the division. Like the aforementioned Mendy, Courtois was sensational in the second-leg of the Champions League semi-final between Madrid and Chelsea. Without the four or five incredible saves, the game would have been dead and buried by half time. Those are the moments that set the vert best goalkeepers apart and Courtois proved he belongs to that group. At just 28, he is only just hitting him prime as a goalkeeper and may actually be improving too. 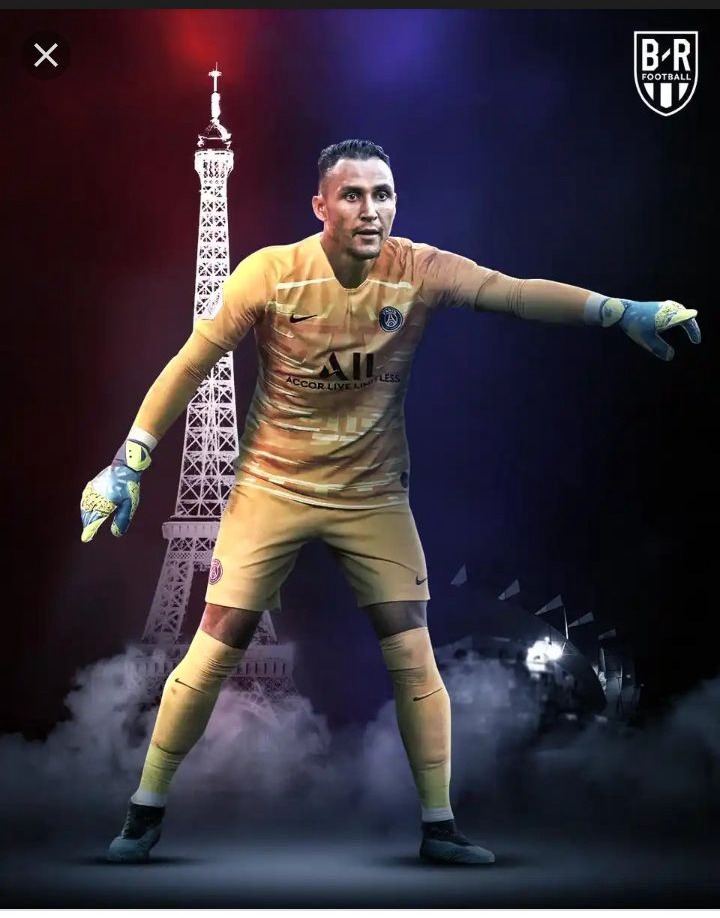 For better or worse, it always feels like Keylor Navas doesn’t get the plaudits he deserves. Despite being part of the Real Madrid side that won three consecutive Champions League titles between 2016 and 2018, the Costa Rican hero has always had to make extra effort to make himself heard. Now 35, Navas is guarding the net for PSG and with 32 clean sheets in 58 appearances in all competitions, he’s the best goalkeeper in the French topflight.