Manchester will be among the group of teams that will be improving their attack in the upcoming summer transfer window and have been strongly linked with 22 years old West Ham United midfielder, who is valued in the region of £80m and collects £62,000-a-week wages as a potential transfer target.

Manchester United are now reportedly ready to agree £80m deal to complete a deal for £62,000-a-week World-Class star during this summer transfer window, according to reports. 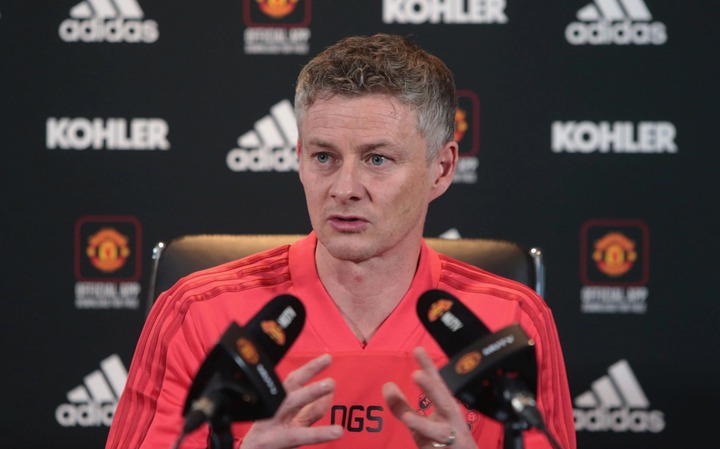 The 22 years old West Ham United midfielder, has been in a good form for West Ham United and has been able to establish himself as a key player, with an interest from Chelsea and Manchester United.

Manchester United are now reportedly ready to agree £80m deal to complete a deal for in-form playmaker come summer, according to CaughtOffside.

The 22 years old in-form playmaker Declan Rice, has been able to play 28 games for West Ham United during this campaign.

Sports news: All we know about the European Super League so far, Zenit pushing to sign Samuel Umtiti

What Ziyech's mother did when he was small, which might have finally brought him to Chelsea now.