Every football player has a unique number on the back of his shirt. This helps the fans to identify the player on the field. It is important to point out that a shirt number can make a player very popular. For instance, Cristiano Ronaldo is associated with the number seven. He has used this number since he was a young player at Manchester United. However, many football fans do not really know who invented shirt numbers in football. It should be said that shirt numbers were invented by two clubs in London. This article will discuss the invention of shirt numbers in football. 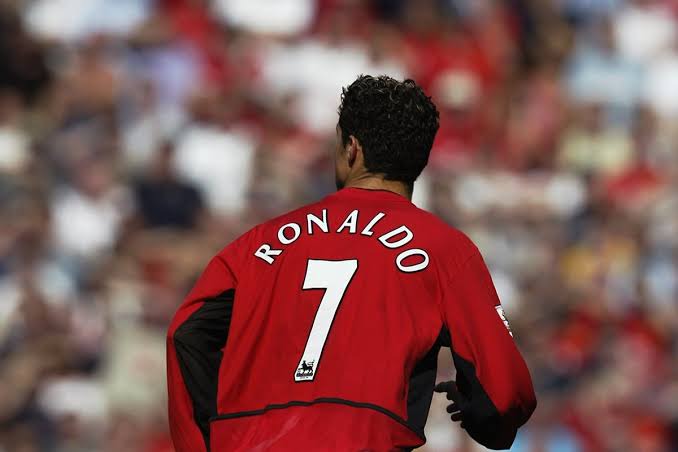 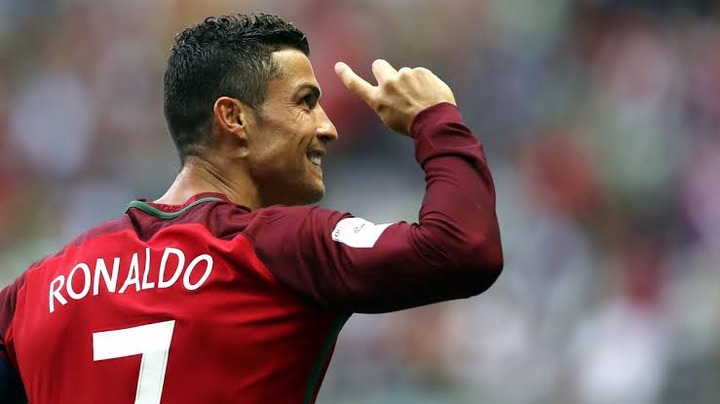 Arsenal is said to be the first club that made use of shirt numbers in football. The club made this invention during a match between Arsenal and Sheffield Wednesday in 1928. Arsenal continued using shirt numbers till it became very popular. 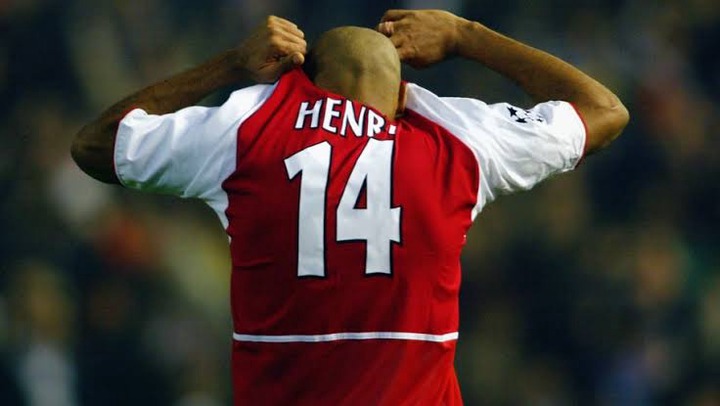 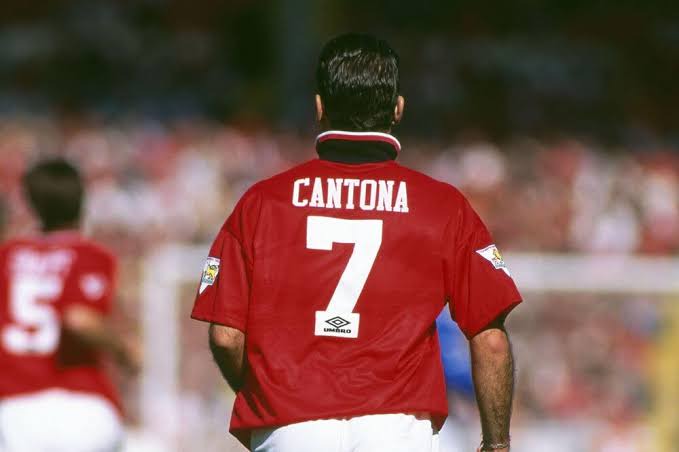 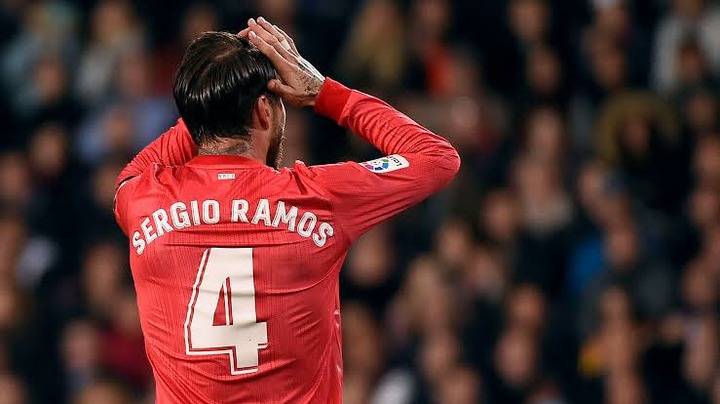 Chelsea is one of the biggest football clubs in the English Premier League. The club is also very famous all around the world. It is believed that Chelsea also played a part in the invention of shirt numbers in football. This is because Chelsea used Chelsea numbers in a match against Swansea Town in 1928. This was around the same time Arsenal used shirt numbers. 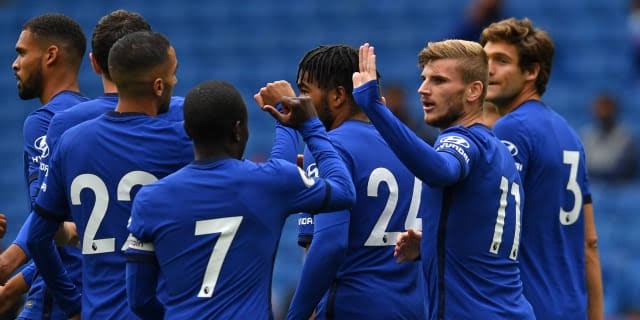 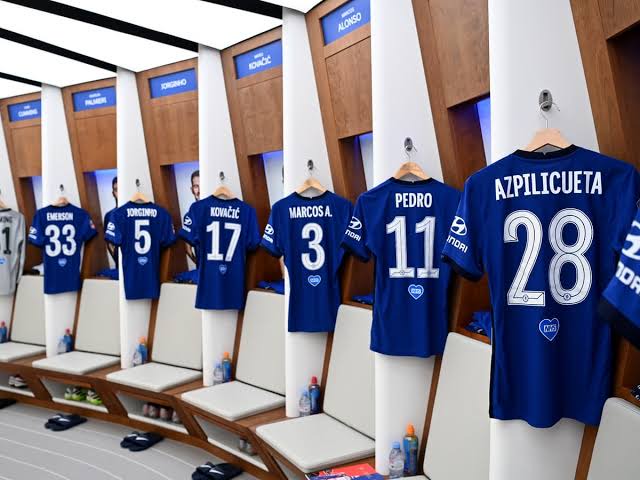