3 Exciting Partnerships in Man United's XI, Which can turn Ten Hag's side into a major force again

By Charlesayor (self media writer) | 19 days ago 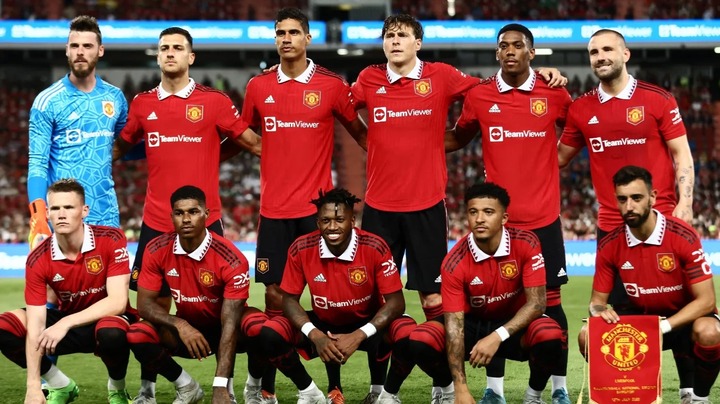 The Red Devils are looking for a blend of team work, commitment, hardwork to support the talent at Erik ten Hag’s disposal ahead of the 22/23 campaign. 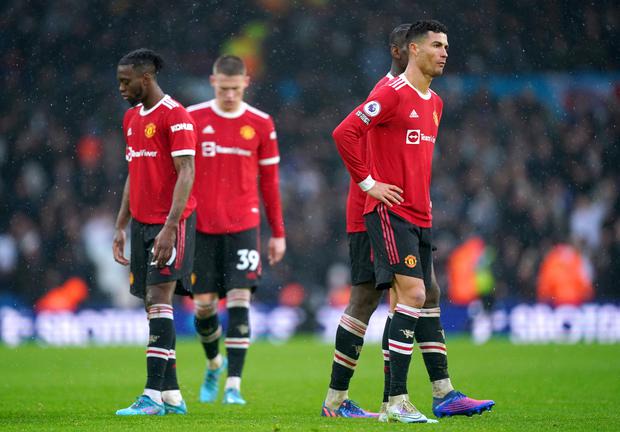 After a catastrophic 2021/22 campaign that was ruined by a disjointed and dejected team, the preseason tour has been an excellent chance for team development. 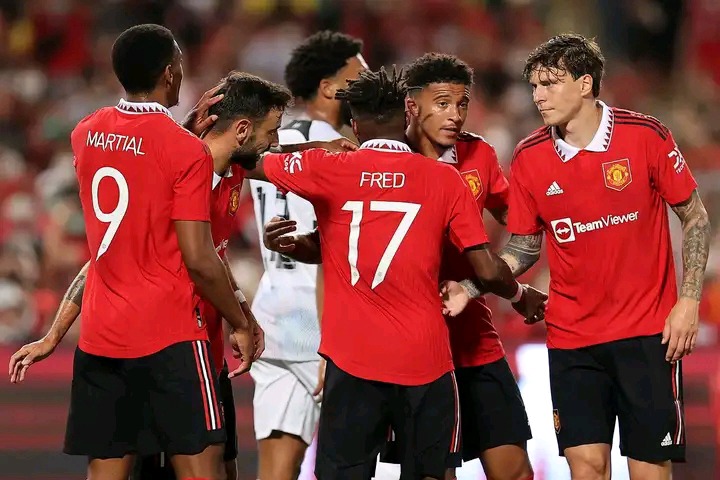 On the field of play, the Manchester based outfit needs strong player connections & there have been a few promising early indications. Below are the three players partnerships to look out for next season. 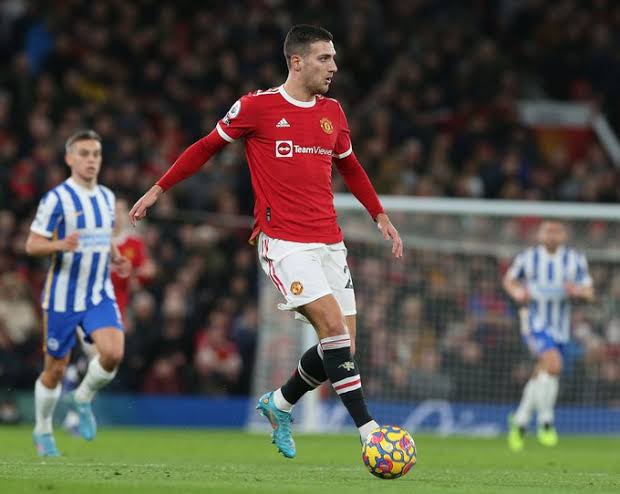 In his fourth season at the Threatre of Dreams, The Portugal international is looking to firmly establish himself as the right-back this time around. 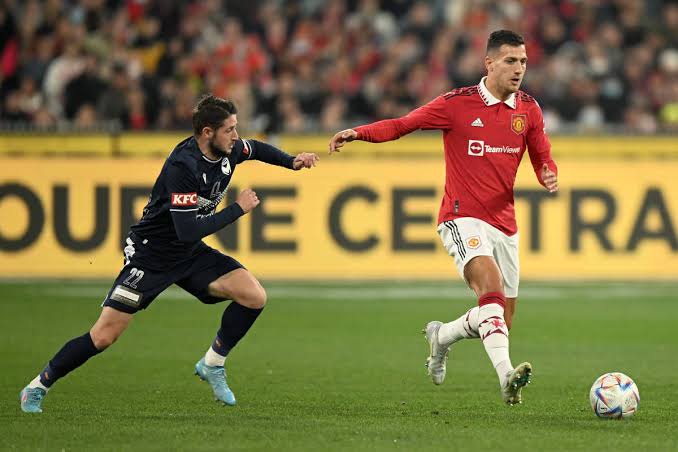 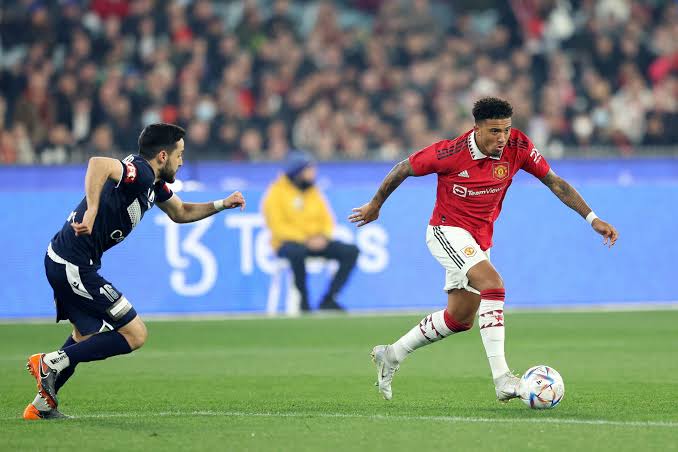 His ability to work well with England winger, Jadon Sancho, who appears destined to become a mainstay on United's right flank, will be crucial to his hopes of securing a first-team berth under the Dutch tactician. 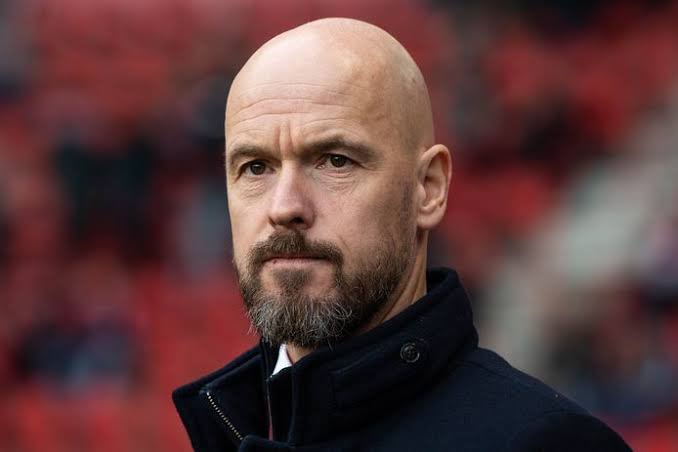 The pair's link versus Melbourne Victory, according to Erik ten Hag, was the team's most impressive offensive play. 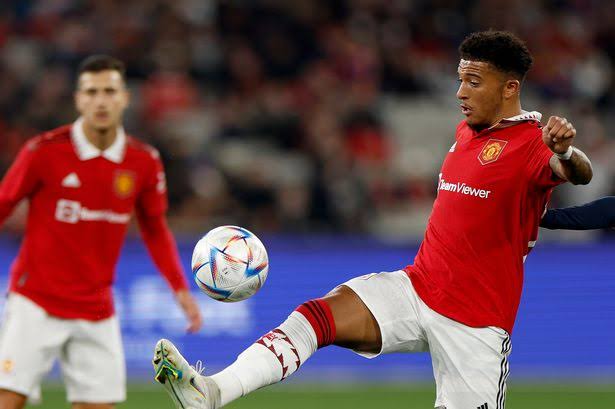 One to watch out for the upcoming campaign. 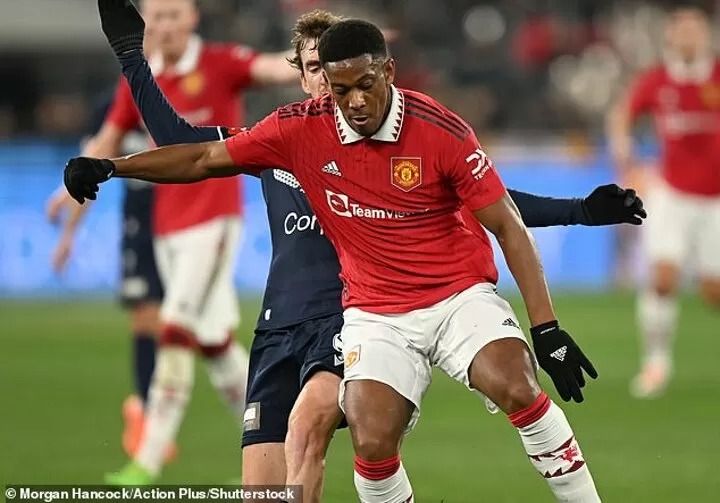 Two months ago, it didn't seem like that Anthony Martial would be the man to spearhead the 20-time English Champions attack. 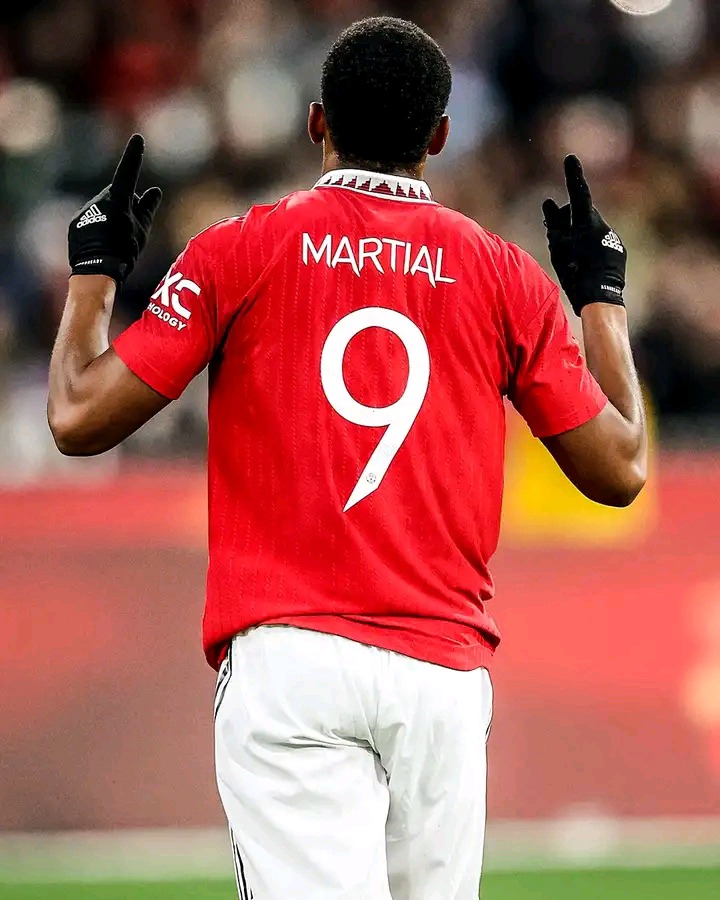 The France international has taken his opportunity thus far in preseason, scoring goals in two straight matches & if he wants to succeed in the English top flight, he will need help from Portuguese midfielder, Bruno Fernandes. 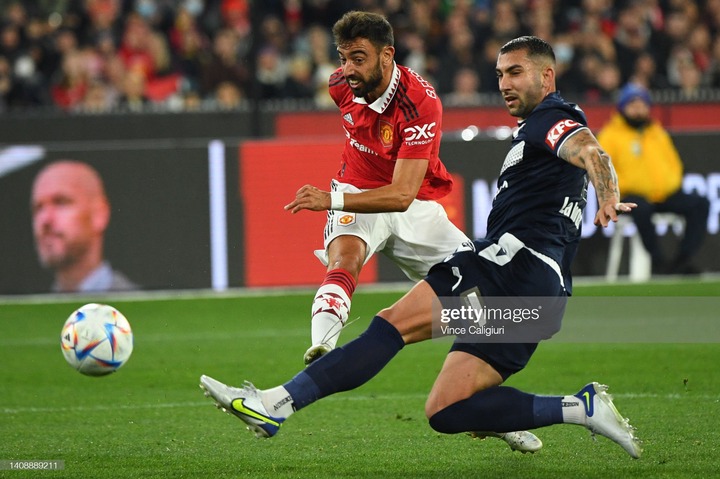 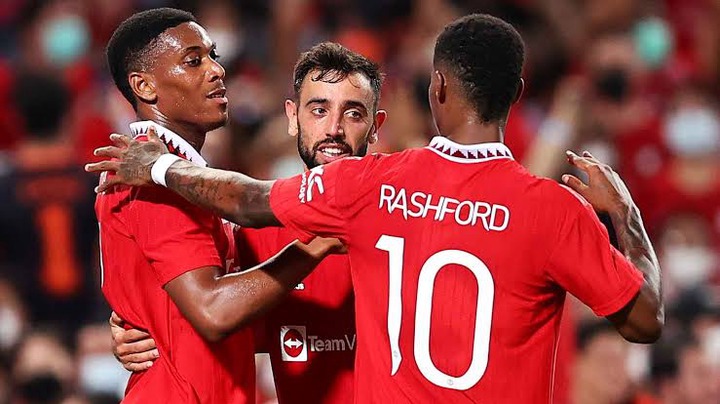 When the Ex-Sporting Lisbon Star joined the club in 2020, he & Martial clicked right away & Erik Ten Hag need to work his magic to rekindle this chemistry. 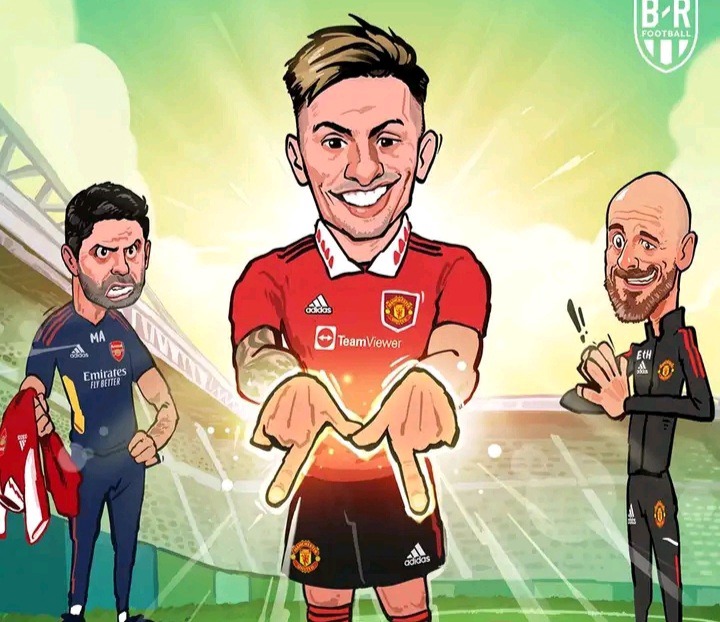 The Red Devils signed Lisandro Martinez in an effort to increase the team's defensive options. According to the Ex-Ajax Boss, the Argentina international brings an aggression to the team's defence that has been lacking. 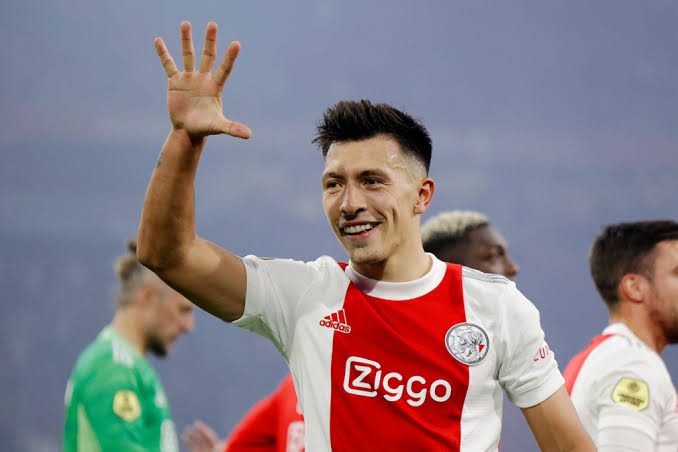 As seen by Erik ten Hag moving England international, Harry Maguire to the right against Australian outfit, Melbourne, Martinez will play on the left side of defense while 29-year-old is line up as the right-sided center-back. 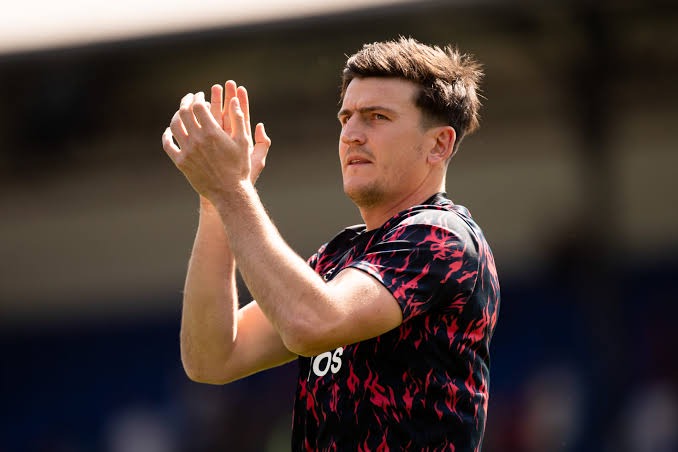