5 Countries With The Most Trophies in Football History

Football is the most widely played sport in the planet. Many countries participate in it. It is also the least expensive sport. The impoverished in third-world countries are not required to purchase equipment for this activity. They can kick a Coke can around and have fun with it. FIFA has a total of 208 members. This organization hosts a number of international tournaments. Clearly, some countries will fare better than others. Based on their success, below is a list of the best football nations in the globe. 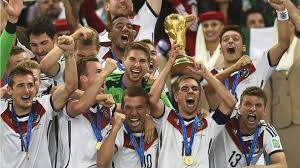 Throughout its history, the German national team has had a lot of success. They've won three World Cups and three European Championships, making them one of the most successful team in Europe. In the last three World Cups, Germany has had a respectable showing. In the finals of the 2002 World Cup, they were defeated by Brazil in a devastating encounter. They came in third place in 2006 and 2010 as many people predicted Germany would not make it through the quarterfinals of the 2010 World Cup. In the past, Germany has produced outstanding players like Oliver Kahn, Gerd Muller, Miroslav Klose, and Jurgen Klinnsmann. 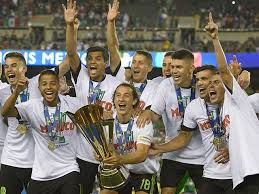 Because of their near-complete dominance of their confederation's competition, the CONCACAF Cup, this soccer-crazed North American country is shockingly on the list of nations with the most football trophies. Eleven of Mexico's 12 total football victories have come from this prize. The FIFA Confederations Cup, which Mexico won in 1999, was their only other prize. 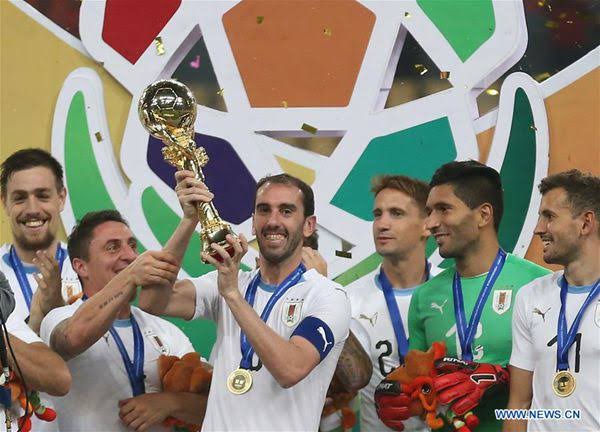 Despite its modest population and geographic area, this South American country is a force to be reckoned with in international football. Since their first victory in 1916, the Uruguayans have managed to capture 19 trophies in significant competitions. Uruguay has a joint record of 15 Copa America titles, two Olympic gold medals in football, and two FIFA World Cup trophies, making it one of the most successful football nations in history.

2. Argentina has a total of 20 trophies. 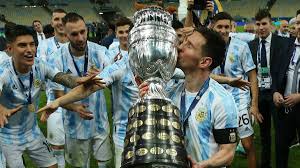 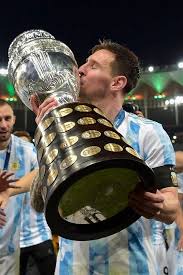 The Argentinian national team is another team from South America that has won numerous awards over the years. Their victory at the Copa America 2021 tournament this year tied them with rivals Brazil for the most trophies won in international football. Argentina has won 15 Copa America titles, two FIFA World Cups, and one Confederations Cup. They also have two Olympic gold medals in football, for a total of 20 major awards. 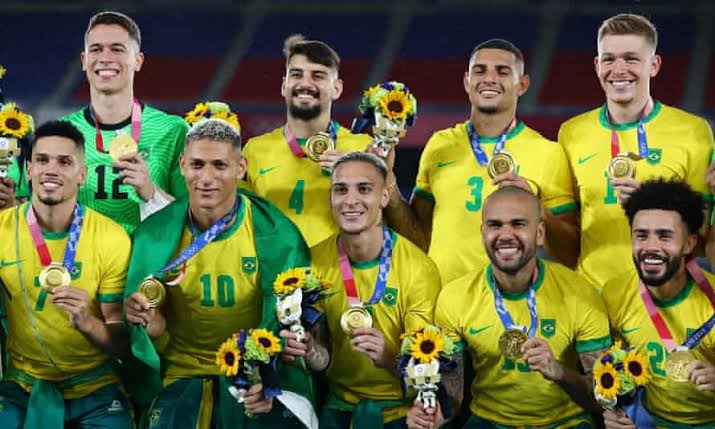 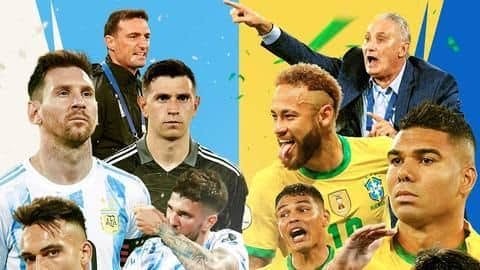 Brazil is the most successful football team in history, which comes as no surprise. When casual football fans think of the game, they think of Brazil. Because of their thrilling style of play, supremacy in the Globe Cup, and the great players they have developed throughout the years, the South American nation has had a significant impact on the football world. Despite the fact that Brazil is not the most successful side in the Copa America, the country has no trouble producing renowned players. Pele, Ronaldo, Romario, Rivaldo, and Ronaldinho are all legends who will be remembered for centuries. The last Copa America event did not go well for Brazil. Their failure can be attributed to the fact that they assembled a team of inexperienced players. Look for this Brazilian team to cause some havoc in international games once they gather experience behind teenage star Neymar.