JUV 0:1 EMP: Life After Cristiano Ronaldo For Juventus Has Started Poorly In The Italian Serie A

By JonGinho (self media writer) | 4 months ago 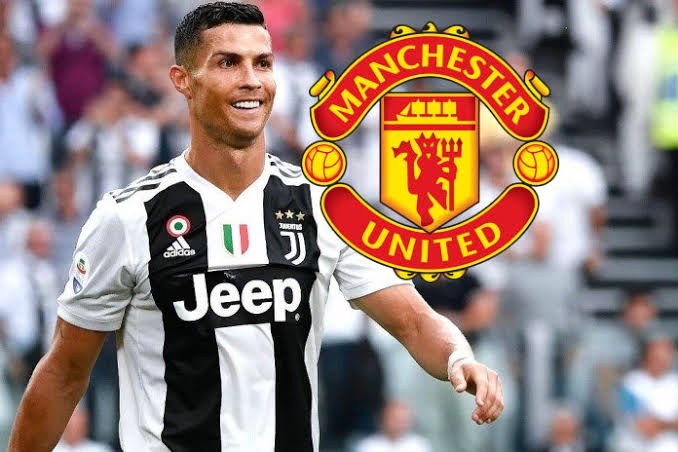 Cristiano Ronaldo played his last game for Juventus last weekend in the Italian Serie A. The multiple Ballon d'Or winner, has made a sensational return to Manchester United this summer after he publicly made it clear that he wants to leave Juventus this summer. 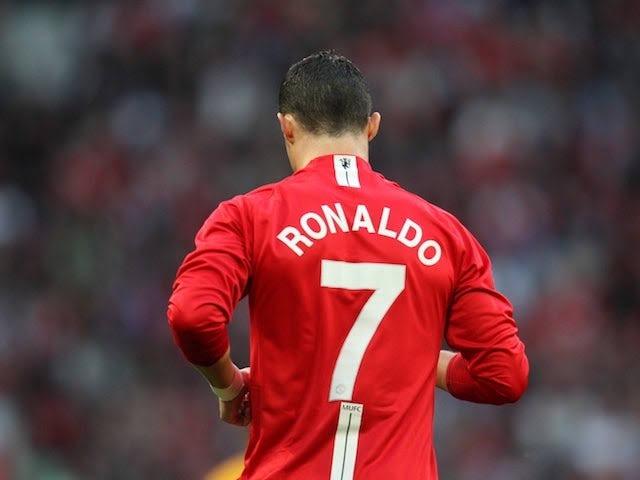 Cristiano Ronaldo joined Juventus three years ago from Real Madrid. The Portuguese superstar won two scudetto titles in his time at the Italian club and multiple other trophies. Ronaldo scored over one hundred goals for Juventus in just three years, his performances for Juventus over the last three seasons often win matches for the Turin club. 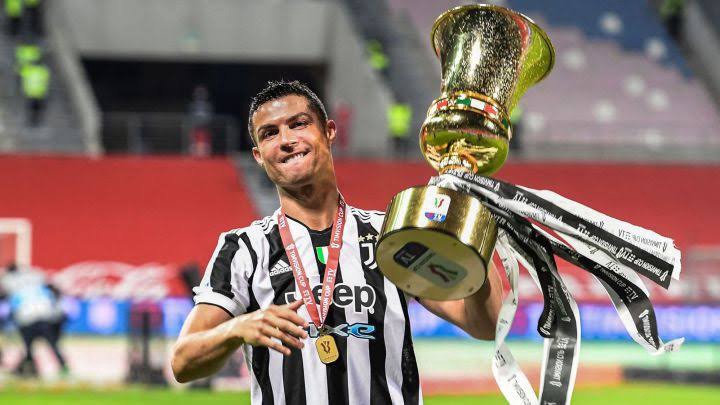 Juventus have moved on after Ronaldo's €20M exit from the club. Juventus welcomed newly promoted side Empoli to the Allianz Stadium in the second round of matches to be played in the Serie A. Many would expect Juventus to comfortably beat Empoli at home, but the newly promoted side defeated Juventus after scoring in the first half. 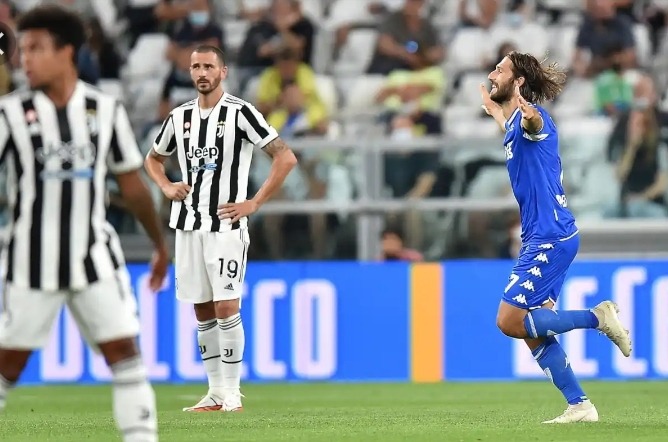 Massimiliano Allegri and Juventus fans will surely miss the presence of a figure like Cristiano Ronaldo at the club, and the club's first match after Ronaldo left ended in a shocking defeat for the Italian giants. 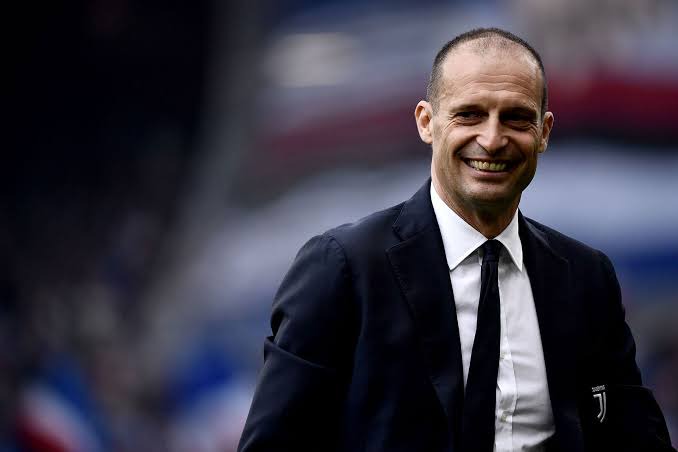