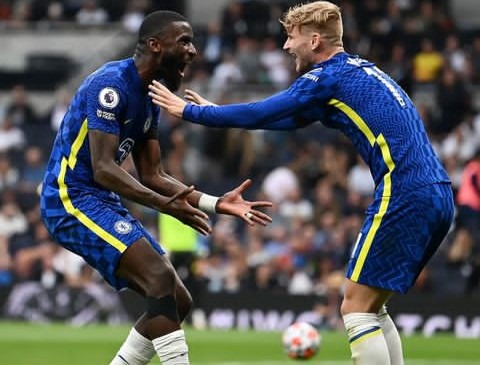 German international and prolific defender, Antonio Rudiger is currently unsettled at the Stamford Bridge following the transfer rumour surrounding his career having already entered the final year of his contract.

The 28 years old centre-back is yet to put pen to paper to extend his stay at the club due to increase in wages as the German meastro is looking for a bigger offer than what's been proposed by the management. 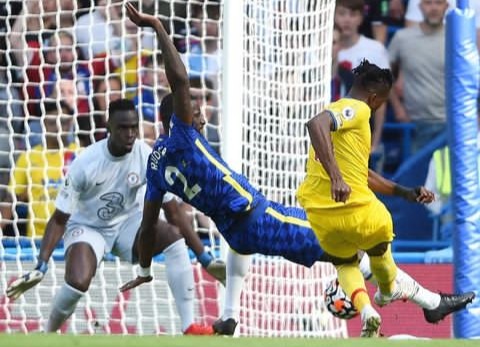 His contract situation has now seen his future with the Blues as been tentative with the likes of Bayern Munich, Real Madrid among others showing interest and looking to make a move to get him signed in the next summer.

Despite all other offers from top clubs in Europe for the German wall, Real Madrid have reportedly joined the race and could most likely lure him as they have everything on ground to meet his all his request.

With his deal set to expire at the end of this season, the former AS Roma star has already rejected renewal offers from Chelsea which as such put other European clubs on alert as he will be leaving on a free transfer with negotiations to commence next year January. 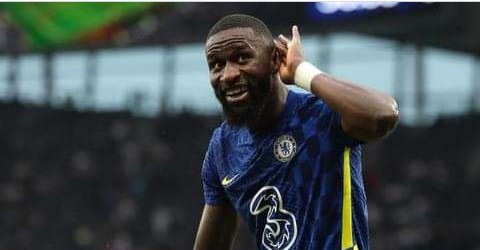 The Los Blancos are willing to boost their defence line consequent to the departures of Sergio Ramos to Paris Saint Germain and Raphael Varane to Manchester United in the last summer transfer window.

However, it is then very paramount for Antonio Rudiger to learn from the mistakes of his former fellow teammate, Eden Hazard who also moved to the Santiago Bernabeu from Chelsea but has not really been enjoying his move ever since.

Eden Hazard made a sensational dream move to Real Madrid in 2019 but the grass has not really been greener on the other side for the Belgian international with his career so far been disastrous, having been struggling with recurrent injuries which kept him out of action for the major part of his stay. 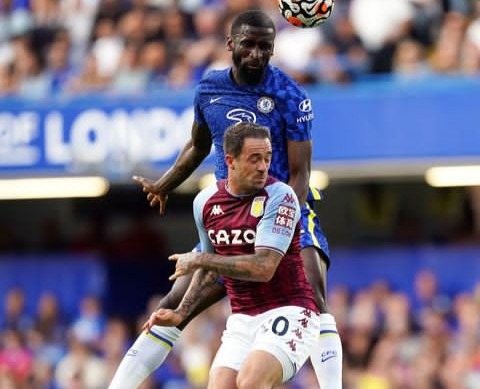 The 30 years old forward enigma who did pretty well with great exploits for the Blues has spent the majority of his time on the treatment table with the Spanish La Liga Santander giant, which as such affected his progress at the club.

To the best of my opinion, this is a good enough reason for Antonio Rudiger to settle scores with his current employer to extend his stay at the club considering Hazard who has missed more games than he has played, with just one La Liga title to his name with few or no impact.

Antonio Rudiger who played major and significant roles for the Blues in their last success to emerge the Champions of Europe should as a result have a second thought about forcing his way out of Chelsea, most especially now that the return of Eden Hazard to the Stamford Bridge is been rumoured recurrently. 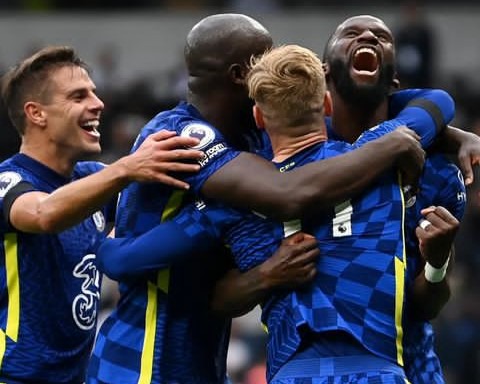