Frank Lampard is determined to equip his Chelsea attack this summer, with highly creative and goal scoring attackers. 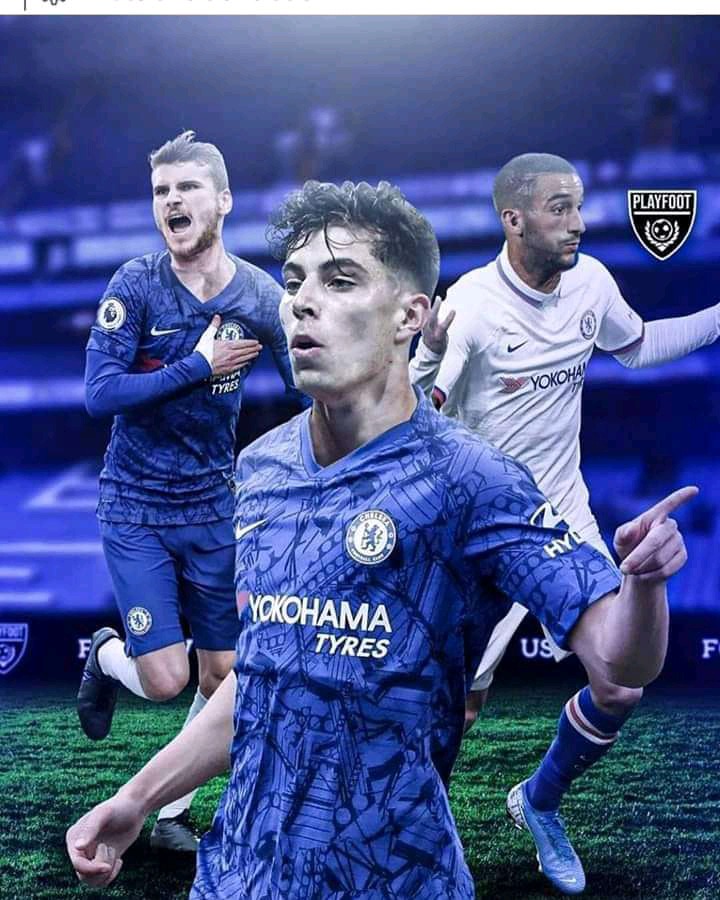 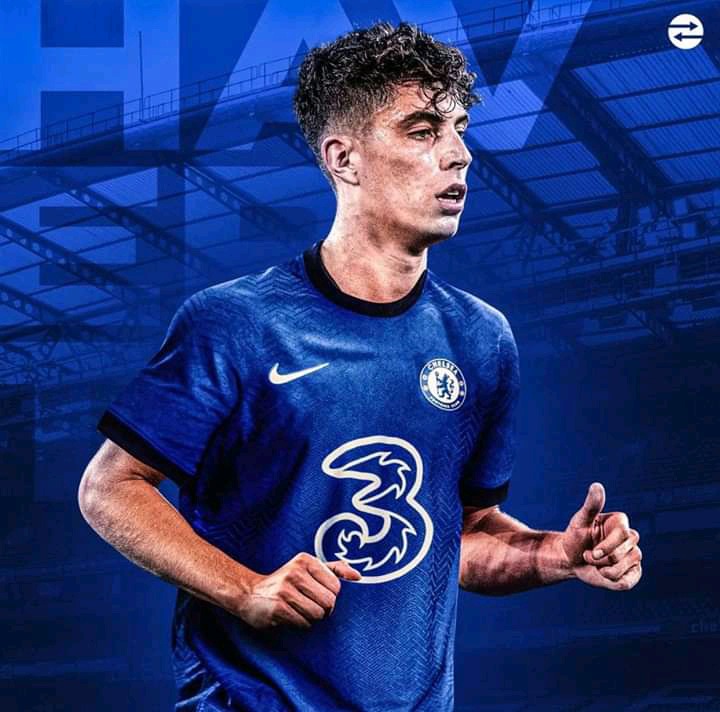 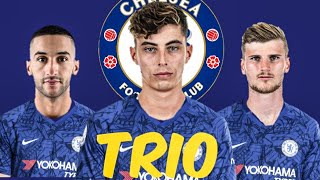 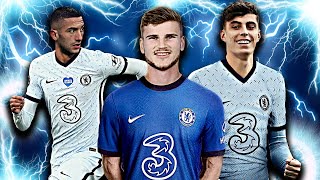 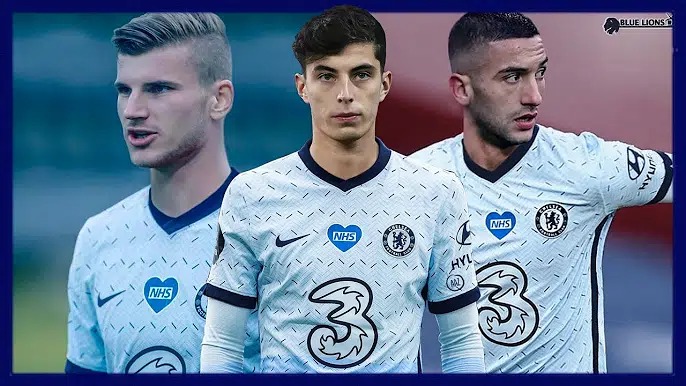 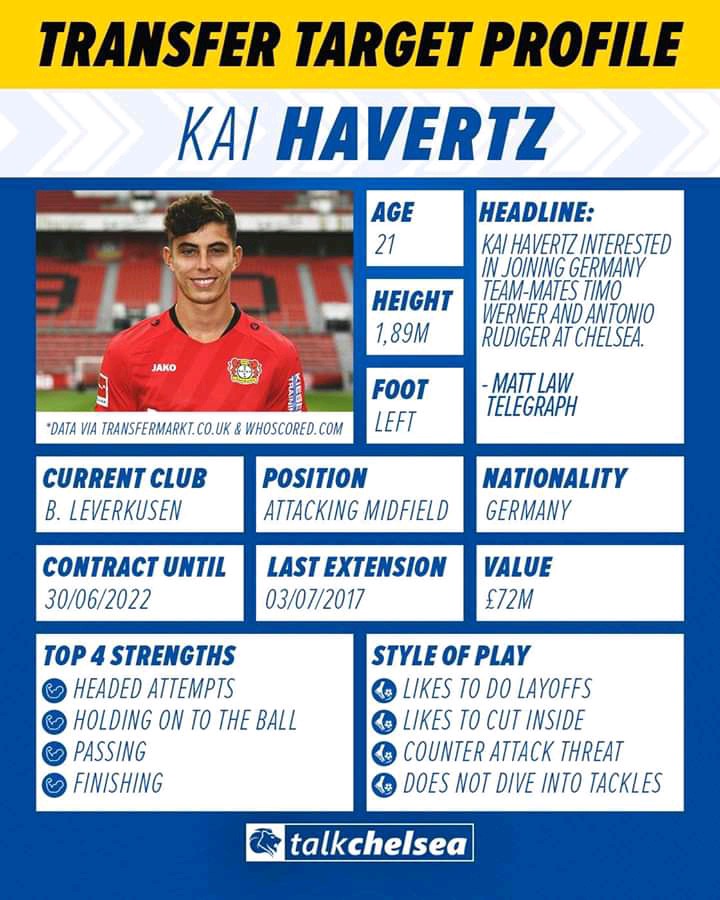 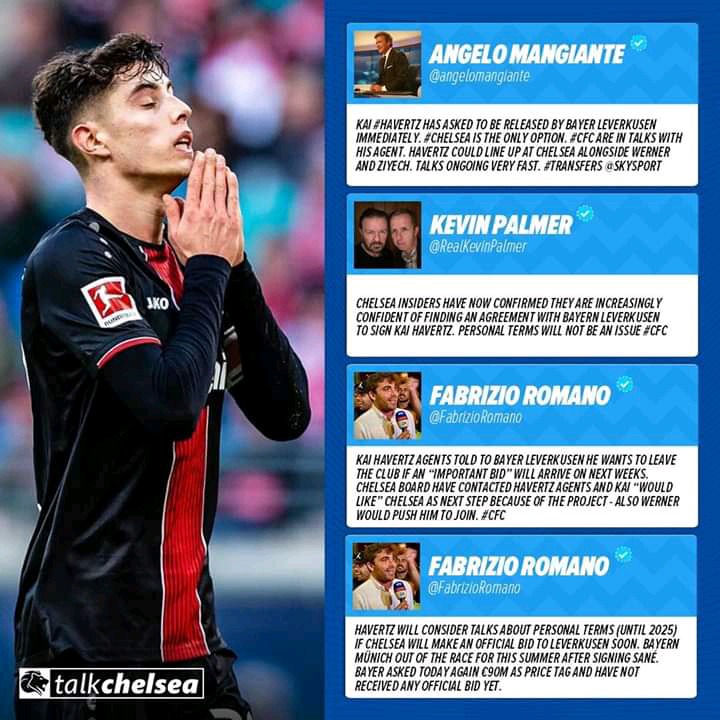 Having already acquired the signature of Hakim Ziyech and Timo Werner, Lampard still look to acquire Bayern Leverkusen wonderkid, Kai Havertz. It's no longer news that Chelsea are willing to sign the youngster this summer, as several top news outlets have comfirmed Chelsea's interest.

In this article, we will be looking at the transfer fee that Chelsea could pay for the services of Kai Havertz.

According to reports from Sport Bild head of football, Christian Falk, he started that Bayern Leverkusen are demanding a huge fee of around €100 million for the transfer of Kai Havertz to Chelsea this summer, as the player is also interested in making the move. 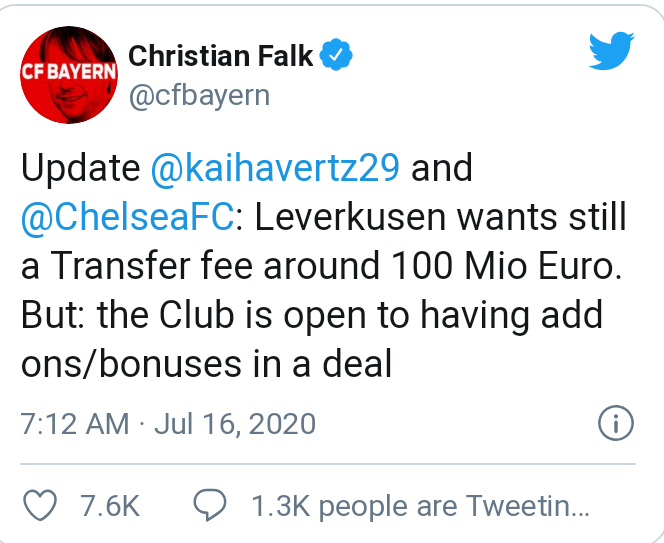 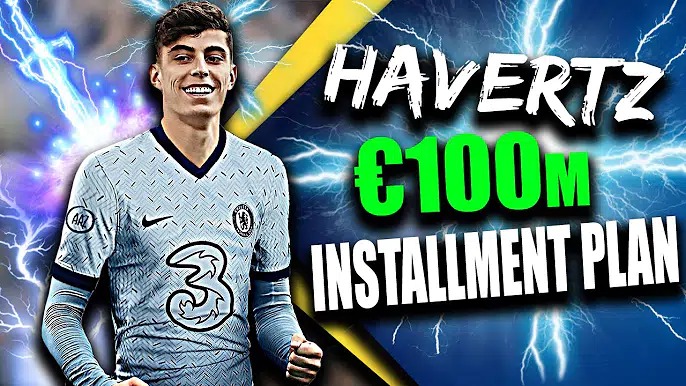 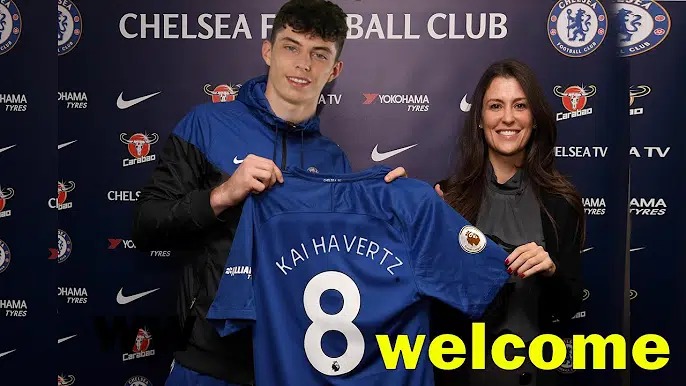 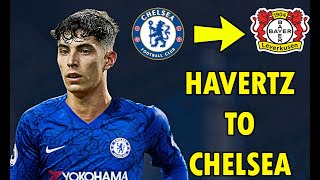 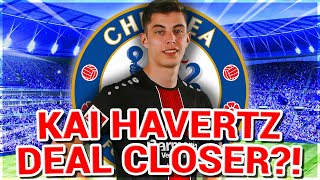 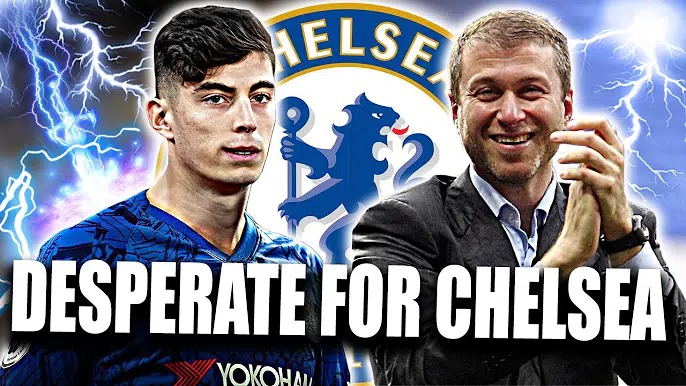 He also reported that Bayern Leverkusen has agreed to receive some part of the money later as add-ons and bonuses, due to the impact of the coronavirus pandemic, which has caused uncertainty in the finances of clubs.

It is believed that Chelsea are willing to pay the €100 million that is been demanded by the German club, but they could pay it installmentally, by paying €70 million first, then pay €30 million later as add-ons and bonuses.

According to Sport Bild head of football, Christian Falk, stated that Chelsea and Bayern Leverkusen might be close to agreeing the framework for the transfer of Kai Havertz. 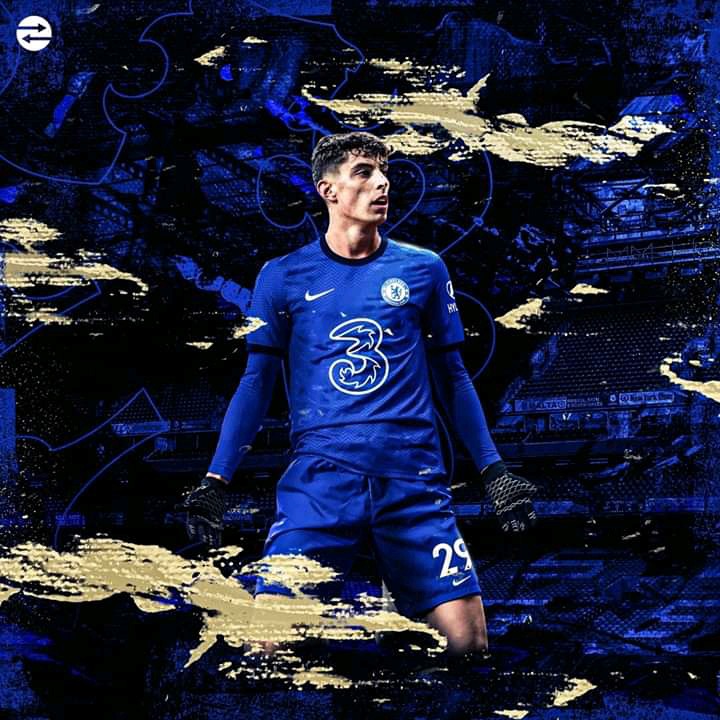 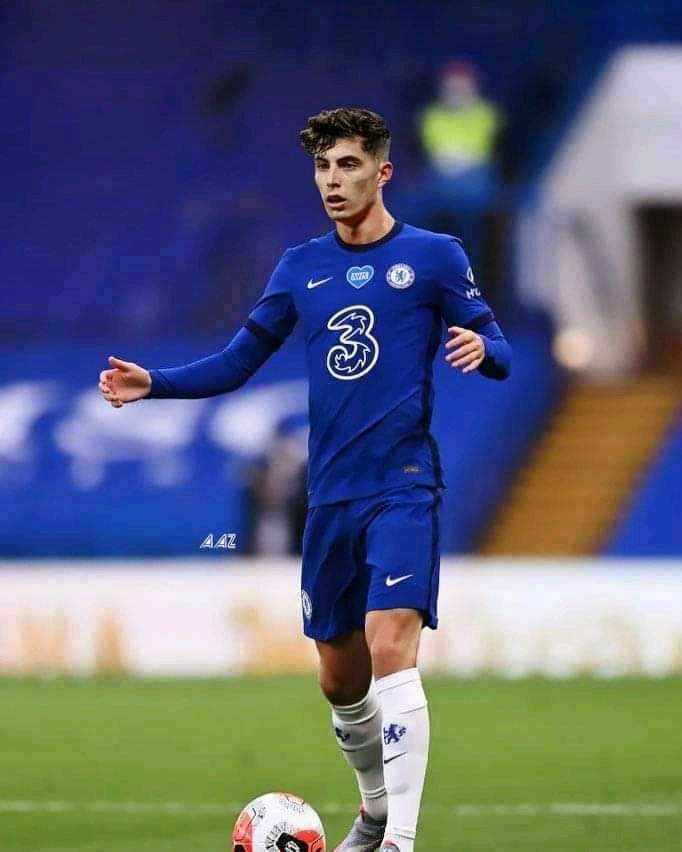 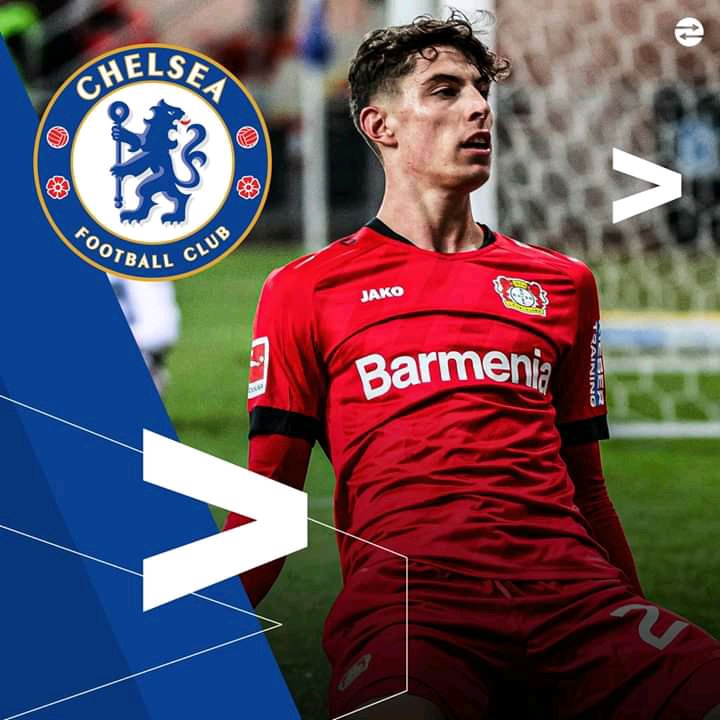 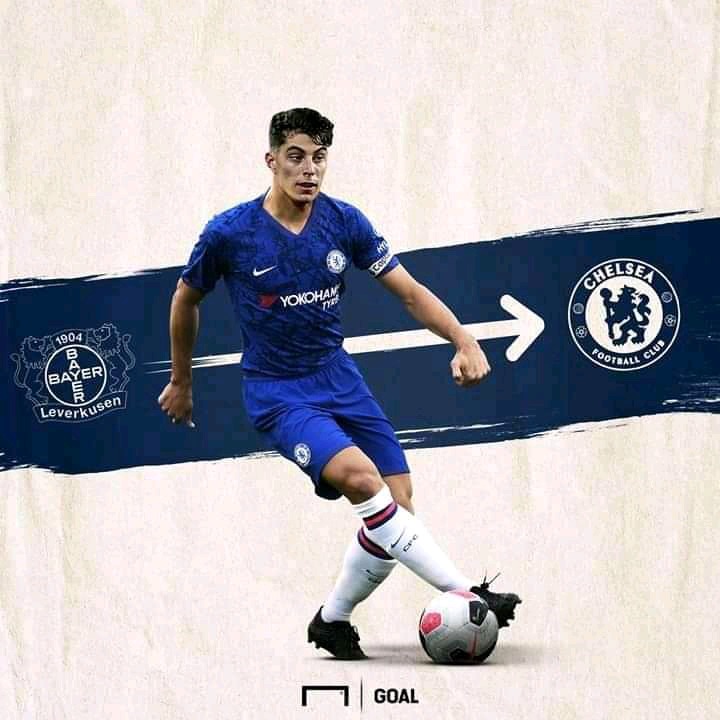 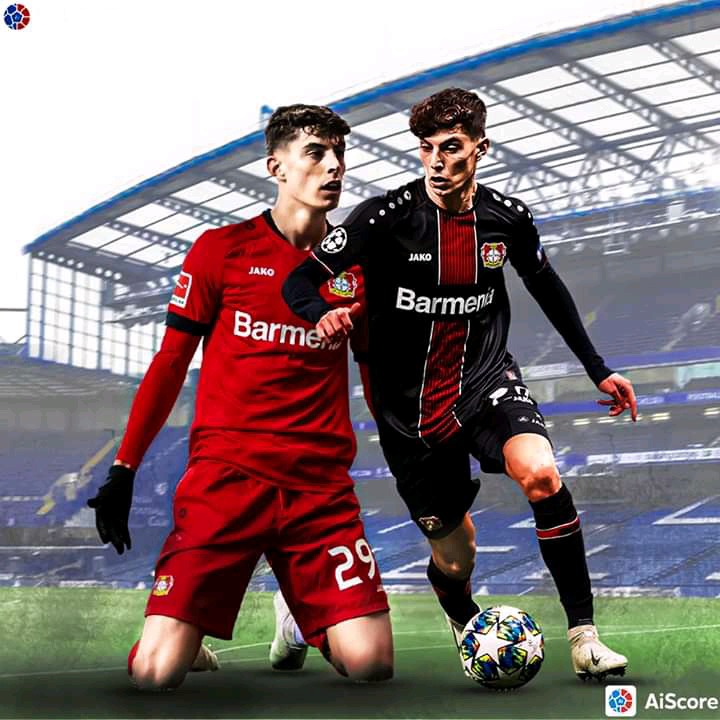 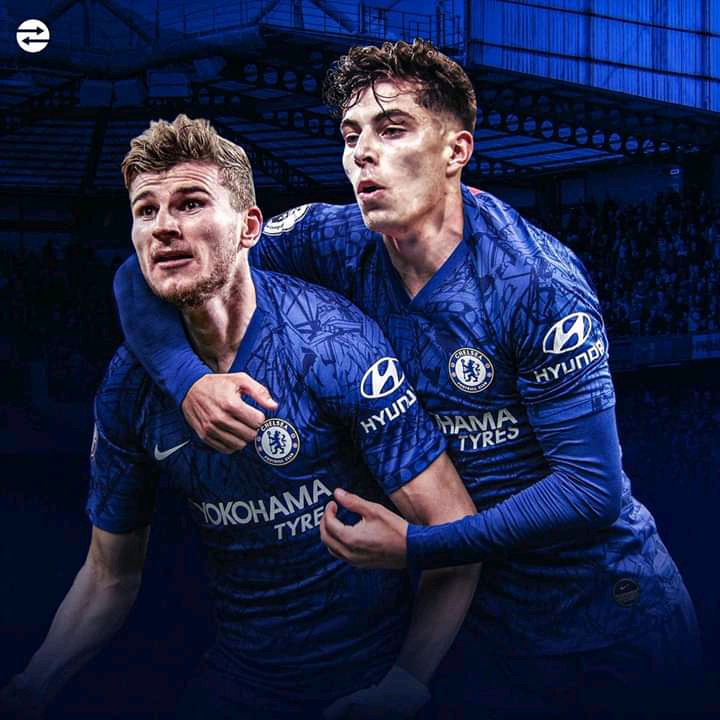 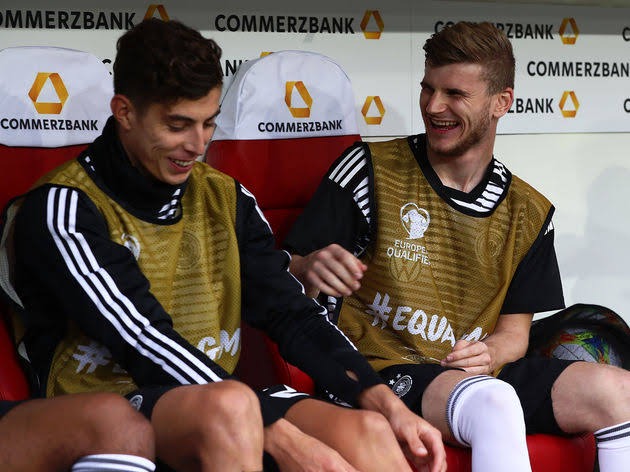 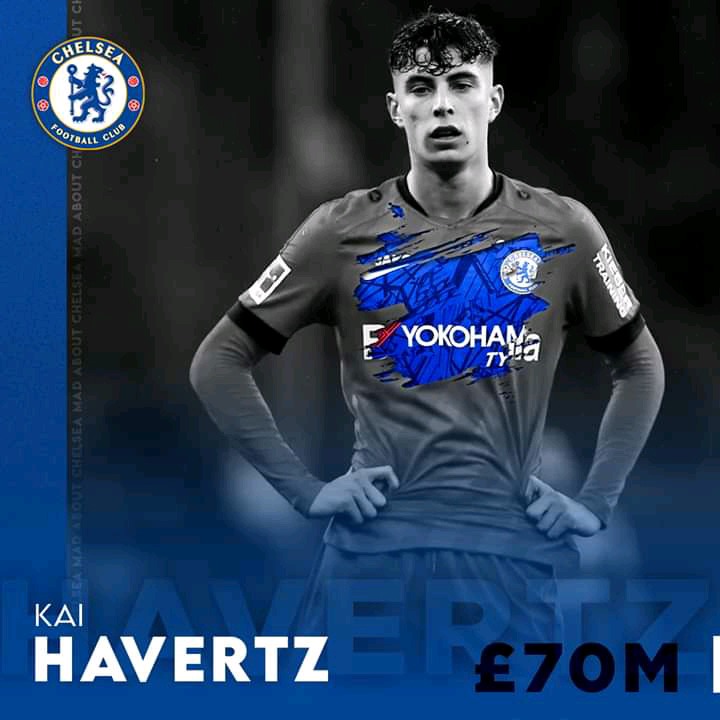 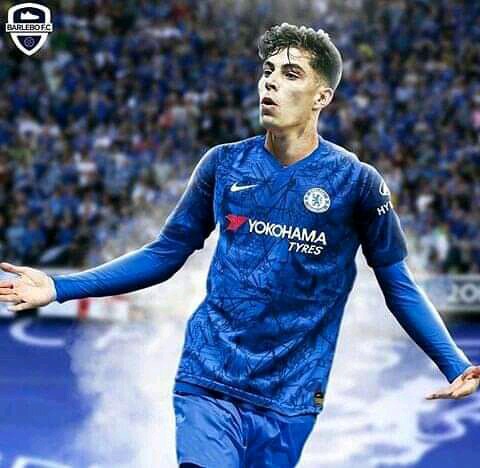 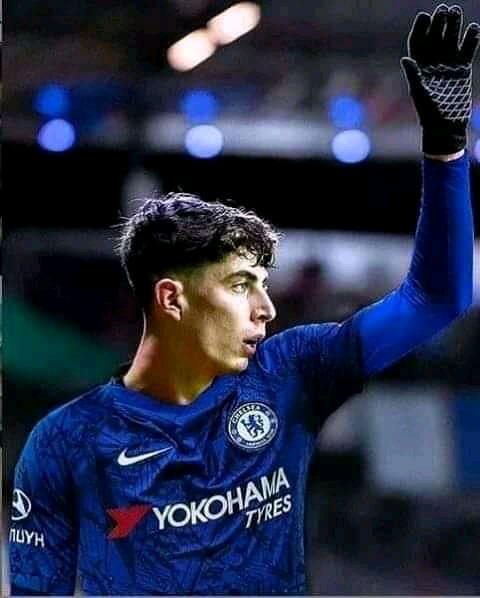 After the both clubs agrees transfer fee for Kai Havertz, Chelsea might have to wait till next month before Havertz could Officially become a Chelsea player, due to Bayern Leverkusen participation in the Europa League competition.

Kai Havertz would add a lot of valued to the Chelsea attack next season.

But does Kai Havertz really worth the €100 million price tag that Chelsea are willing to pay?