By Doncally2kk (self media writer) | 1 year ago 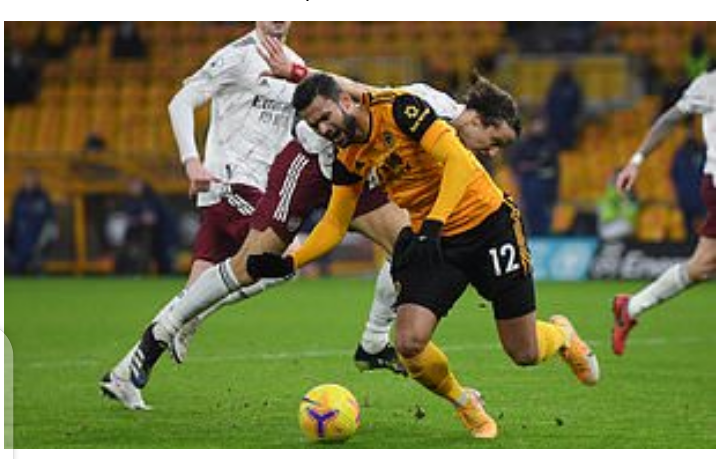 Arsenal David Luiz was Sent off As Arsenal lost the game against Wolves, Well after the game Arsenal Appeal over the controvesial sending off of David Luiz, but today they have revealed that the red card will stand after FA reject the appeal to cancel David Luiz red card, David Luiz was handed a straight red card after coming in contact with wolves Striker Willian Josh, David immediately pleaded not guilty to the referee of the day Craig Pawson which all fell on deaf ear, the referee decided to review the incident via Video Assistant Referee and after his decision stands and a penalty was awarded. 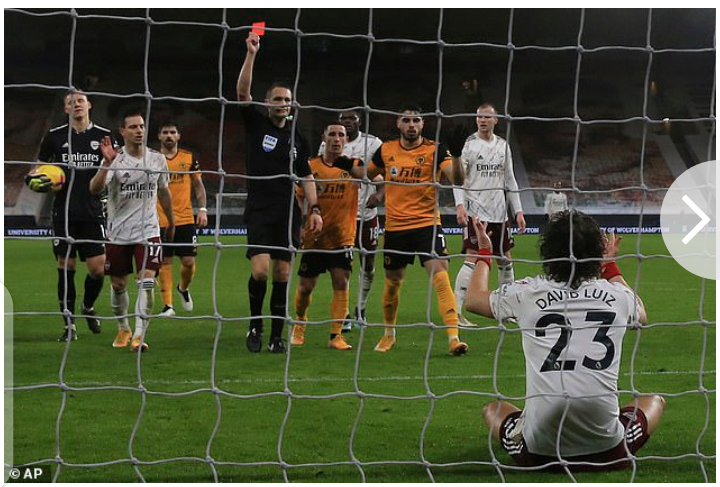 Today Arsenal announced that David Luiz will face his three match ban after their Appeal was turn down. 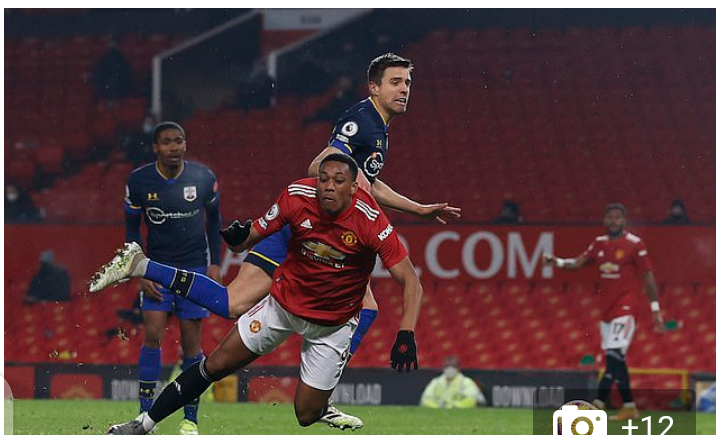 While Southampton has announced that Bednarek who was controvesial sent off during their humiliation at the hand of Manchester United thrashing them 9-0 has been lifted by Fa, Mike Dean who officiate the ball handed a straight red card to Bednarek for fouling Anthony Martial inside their box which resulted to a penalty, in addition to that they have appeal to The Fa that they don't want Mike Dean to officiate their game again. 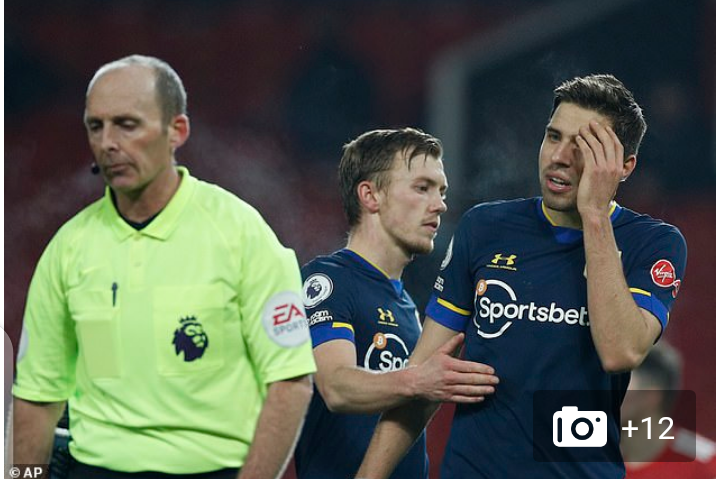 what do you think about these latest Development