By Nasagist (self media writer) | 3 months ago

Harry Maguire has been heavily criticised by Manchester United Football club, for his performances since joining the club from Leicester City for £80 Million pounds. 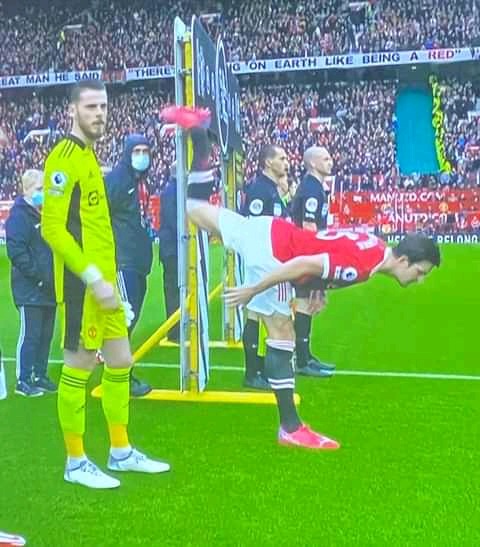 Many have wondered why a football player who performed great with the English National team at the just concluded EURO 2020 would produce poor display every week for the club side he captains. 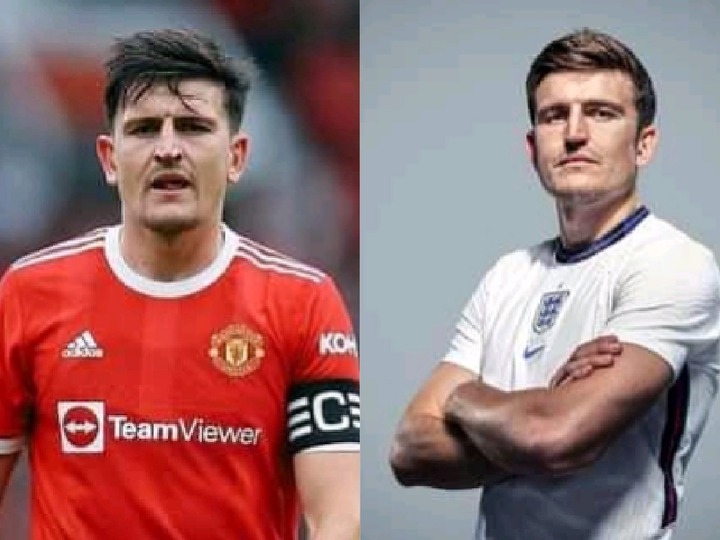 The answer is in the understanding of how England played in the EURO 2020 tournament and how Manchester United FC plays at the moment.

The English team led by Gareth Southgate deployed a 3-4-2-1 formation in the just concluded EURO tournament. In this set up, Harry Maguire played in center back alongside John Stones and Kyle Walker. The wing backs are Kieran Trippier and Luke Shaw. In the heart of the midfield are Declan Rice and Kalvin Philips. 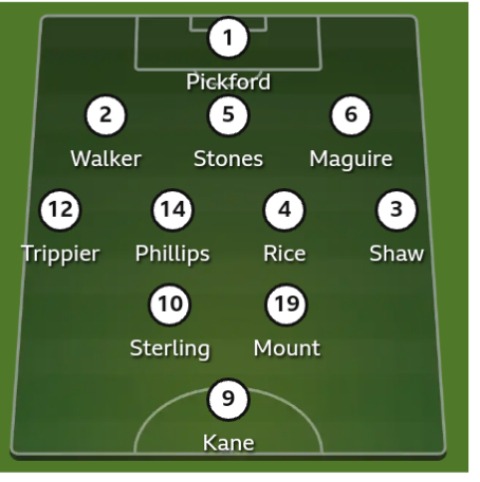 In this set up, the 3 defenders complement each other and there are always less risk involved. When England is defending, the wing backs covers the left and right side of the defence so the job of these center backs is just to protect the center part of the defense. Example can be seen with the Chelsea team that hardly concedes goals. So with Maguire playing alongside Walker and Stones, he is bound to have a great game since there are less space to cover.

But in Manchester United, he plays in a 4 man defense that has just 2 center back. The two full backs(Luke Shaw and Aaron) are given freedom to join in the attack. So Maguire is left with Varane or Lindelof in defence. And just like against Liverpool FC, the counter attack exposed him a lot since he lacked the defensive structure he enjoyed in the English National team. 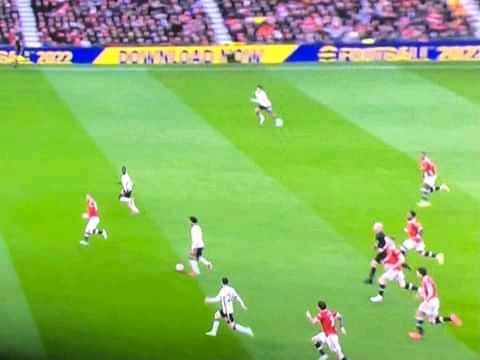 In summary, Maguire might not actually be a bad defender but with a highly tactical coach like Conte, who loves playing a back 3, Manchester United might begin to enjoy Maguire's game.