Is Sancho Better Than Werner? - See Their Statistics In The Bundesliga That Shows The Better Player

By Internet_Gist (self meida writer) | 5 days

Manchester United are on the verge of finalising a deal to officially complete the signing of Jadon Sancho from Borussia Dortmund. An agreement has been reached by both parties, the contract agreed and is only a matter of time before Manchester United finally gets their man. 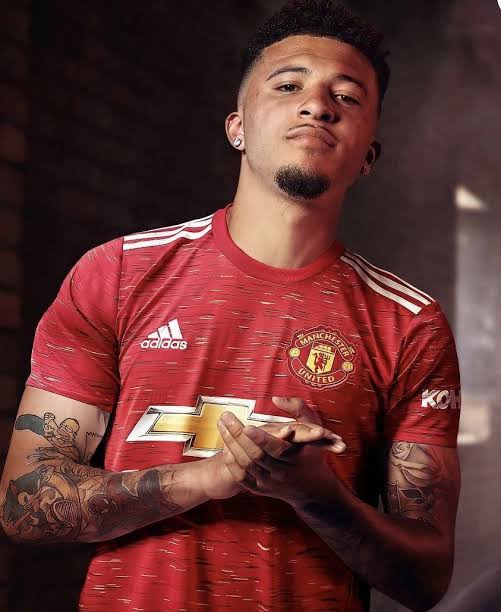 The Red Devils did all their best to sign Jadon Sancho last summer but Borussia Dortmund was not willing to sell or reduced their price tag but the German club are ready to do business with Manchester United this summer. Jadon Sancho is a talented, skilful and professional winger that will solve Man United attacking problem on the right-wing side. The highly-rated winger is regarded as one of the best young attackers in the world and is predicted to become a superstar in the future.

However since Manchester United start making headlines on the signing of Jadon Sancho, so many things have been said about the winger which includes United fans comparing him to other top wingers in the world including Chelsea's Timo Werner. 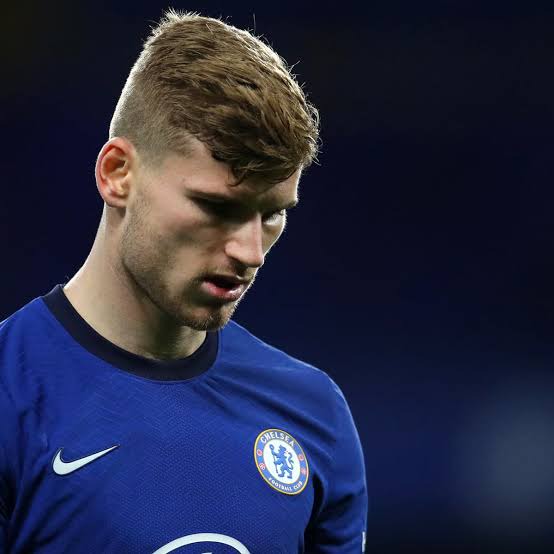 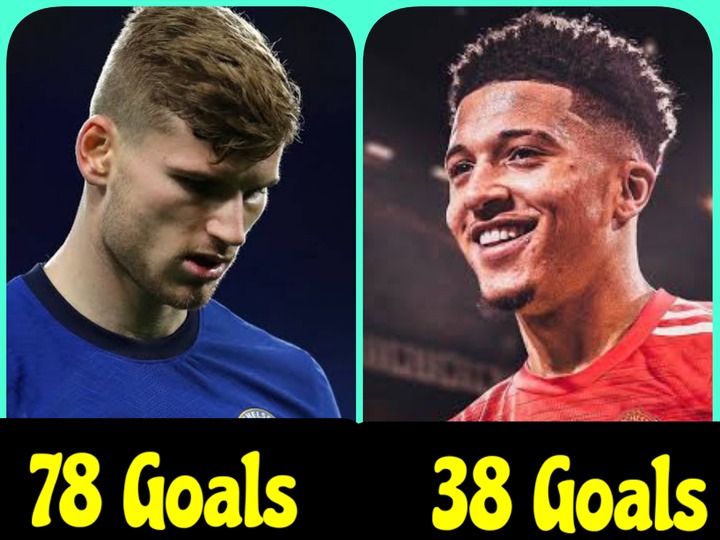 Let's take a look at Timo Werner and Jadon Sancho statistics in the German Bundesliga that shows who the better player is.

Jadon Sancho joined Borussia Dortmund in 2017 after failing to break into Manchester City's first team. Jadon Sancho came from the blues side of Manchester where he began his career in the youth team but was not given much time in the first team. He left to join Dortmund where he became an instant star and have now attracted the interest of a big club like Manchester United.

From 2017 to 2021, Jadon Sancho has been able to hit a huge number at the age of 21. Below are his statistics in the German Bundesliga. 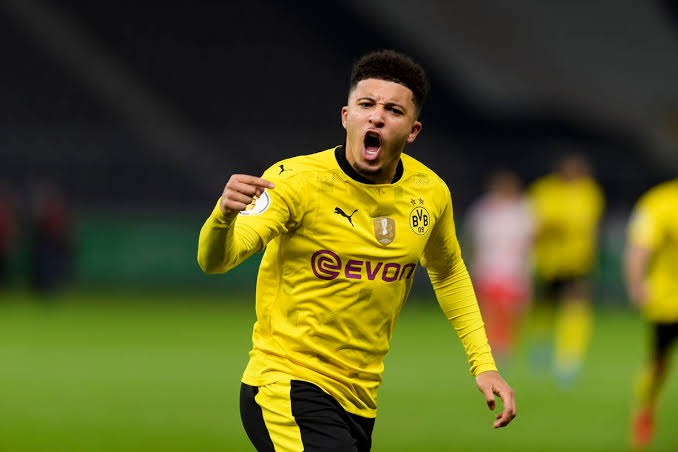 From the above statistics, we can agree that Jadon Sancho is more of a playmaker than a scorer as his assist numbers are higher than his goals. 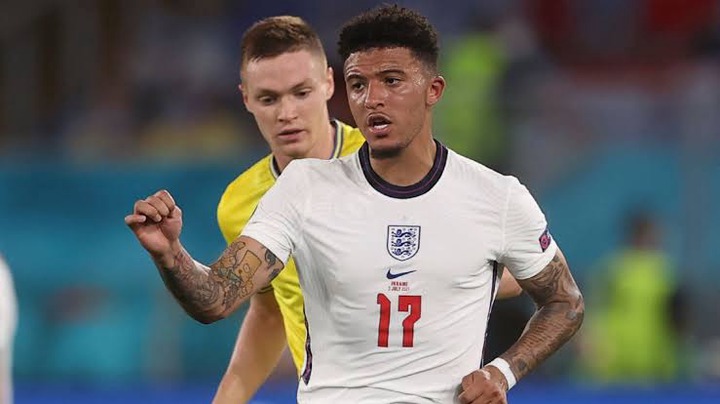 Timo Werner is currently RB Leipzig all-time top scorer and arguably the best player in the club's history. Timo Werner is one of the players that played a huge role in lifting RB Leipzig to the level they are right now and also helping to make them a dominant team in Germany and Europe.

RB Leipzig recently gains promotion into the German Bundesliga in 2016 and since then the club has been finishing within the top 10 of the league. Timo Werner will go down in the RB Leipzig history book as one of their greatest players. From 2016 to 2020, Timo Werner has been able to hit a huge number at the age of 24. Below are his statistics in the German Bundesliga. 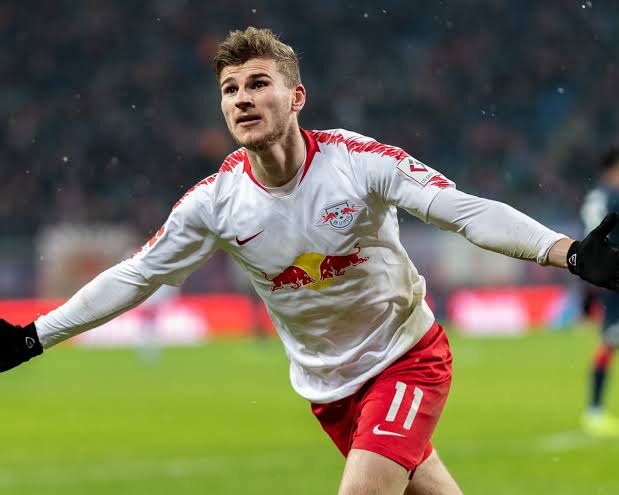 From the above statistics, we can agree that Timo Werner is more of a goal scorer than a playmaking winger as can been seen in his goals returns per match. 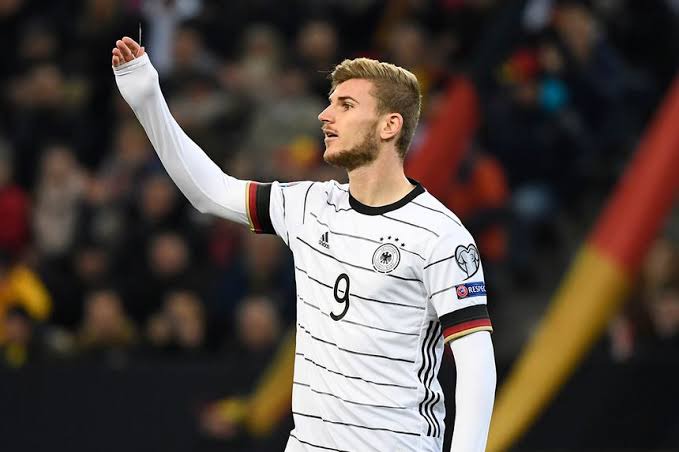 With the above statistics, it's very clear that Timo Werner has been the better player than Jadon Sancho.