By Neadaniels (self meida writer) | 27 days 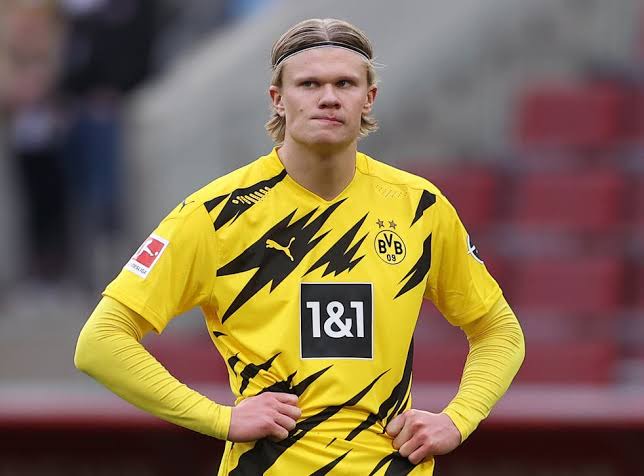 The summer transfer window is few months from now, as top European side are scouting for their favourite players to bolster their squad in the new season. One of greatest target in this summer transfer window, is this season UEFA Champions League top scorer Erling Haaland.  The Norwegian International has being a target of top European side of recent, as the his form has captured the attention of many managers.  They are top European clubs who have made Haaland their primary target.Real Madrid were front runners to sign the Borrusia Dortmund ace next year, while Barcelona and Chelsea are also in the race to sign the striker. 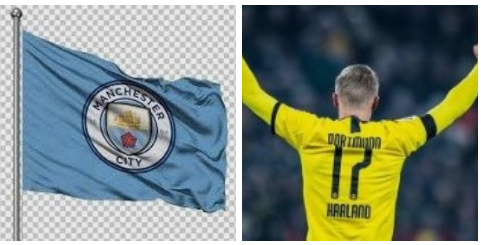 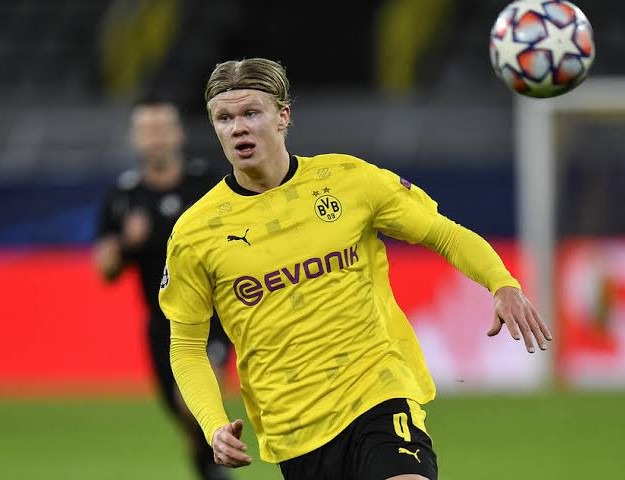 English side Manchester City emerge as the favourites to sign Borrusia Dortmund striker Erling Haaland, according to Spanish Newspaper As.  The same media outlet insisted earlier that Real Madrid were the Norwegian striker preferred destination. 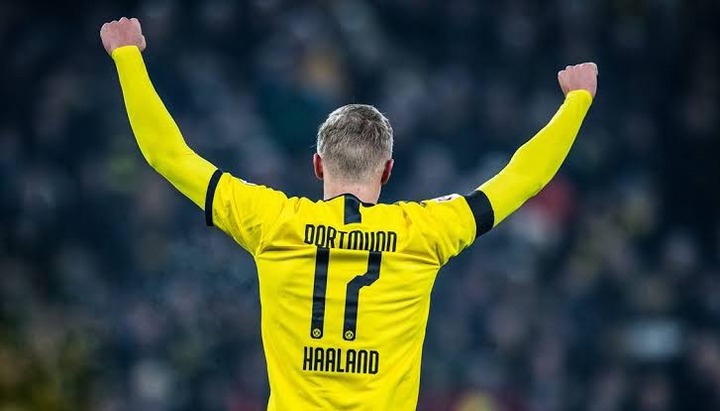 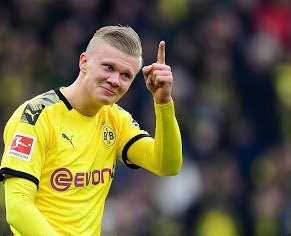 Though the Los Blancos intend to sign Haaland next summer, when his €75million buyout clause will kick in, as they intend to focus on bringing the French international Kylian Mbappe who has being sensational for Ligue 1 side.

The Spanish outlet As claims that Erling Haaland preferred destination is the Premier League, and Manchester City are holding an advantage over Manchester United, City edge over United due to Halaand's father who was a City player. The West London club (Chelsea) appear to be in a dark horse in the race as the Blues are not favourite to sign the striker.

Men, Would You Marry Any Of These Ladies If Given The Chance?

After Leicester City Won The FA Cup, See How Ndidi And Iheanacho Celebrate in Style (Photo)