Liverpool Board set to complete a deal for American promising midfielder 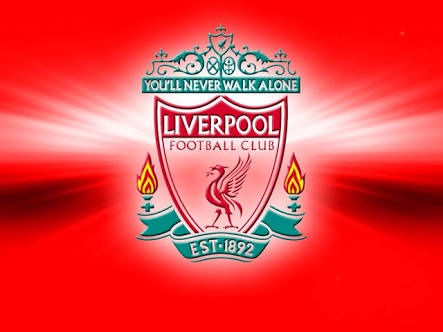 Its no longer a news that Liverpool has been in the transfer news, as they look forward for an improvement in their wide options.

This has made the Merseyside Red to have been heavily linked with several attackersof which RB Leipzig star, Timo Werner who was recently signed by Chelsea is one of them.

The newly crowned Premier League champion have now shown interest in another Bundesliga player after Timo Werner, in improving their wide options.

The Merseyside Red have reportedly identified FC Schalke 04 ace Weston McKennie as a transfer target, with the United States international ready to depart from the German outfits, in the upcoming transfer window. The 21 years old who has become a real force for the German outfits midfield has enjoyed a regular first team start in all competitions for Schalke 04, during this campaign. The United Sates international looks set to depart the club, as he seeks to play in a team that will be involved in European competitions ahead of the upcoming campaign. However, The Merseyside Red have identified the American star as a summer transfer target, and are reportedly planning a summer move for the 21 years old, once the summer transfer market commenced. Weston McKennie has been superb for Schalke 04 during this campaign and has been capped 19 times by his country, during which he found the back of the net 6 times.