Opinion: Chelsea's attacking ability could get to another level if Tuchel uses this Lineup in 2022

By Swatman (self media writer) | 6 months ago 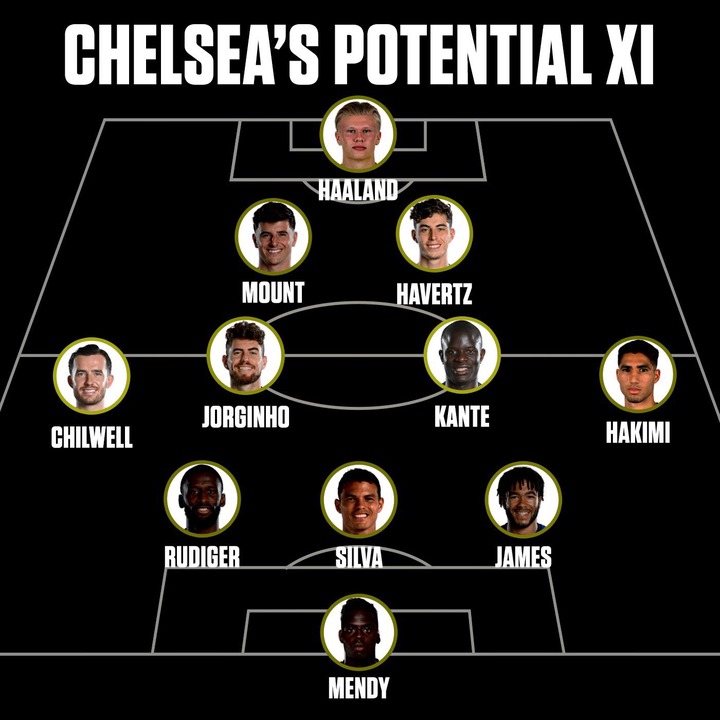 In the beginning of transfer window, Thomas Tuchel identified the 3 positions he will like to strenghten in the team. He mentioned the defensive midfield position, center-back position and striking position. At a time, Chelsea made Hakimi Achraf their target after learning that Reece James can play the center-back.

The blues missed out on Hakimi but have failed to give up on Erling Haaland. Chelsea are seriously pushing to sign Haaland from Dortmund because they have sold Olivier Giroud. Chelsea cannot play the 2022 season with one striker(Timo Werner), they are also pushing to sell Tammy Abraham. 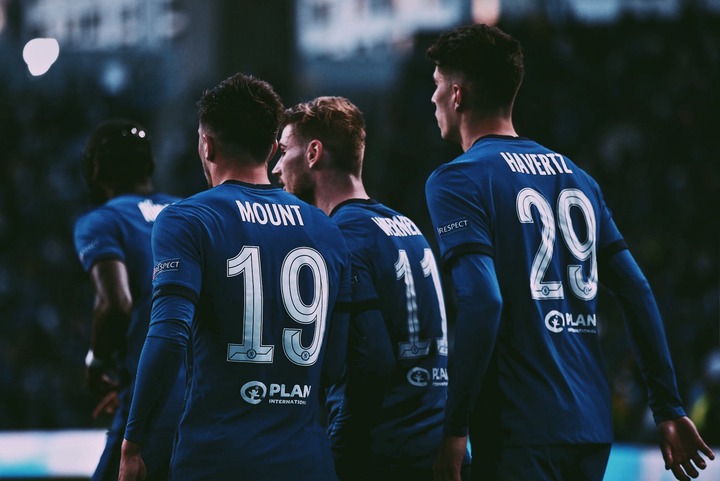 The Lineup above shows the possible way Chelsea could improve their attacking ability.This can be achieved if Erling Braut Haaland gets signed. This Norwegian striker(Haaland) will play alongside Kai Havertz and Mason Mount, these are the young players who really helped Thomas Tuchel to win the UEFA champions league last season.

Hakim Ziyech,Christian Pulisic and Timo Werner are still good attackers who can spice up this attack next season. Hakimi Achraf have already joined PSG and cannot be signed again. Tuchel will need to return Reece James to right-back position while Christensen regains his favourite center-back position. 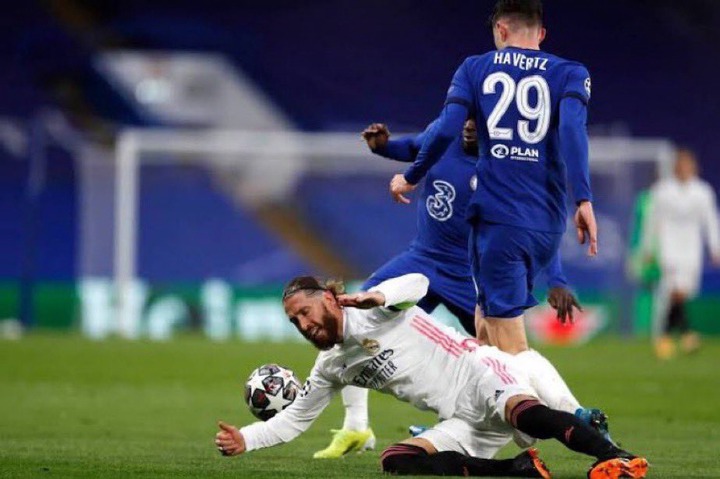 Haaland will be the lone striker here, he has pace and can score from any position.He is also good with aerial duels, this will help him to score many header goals. 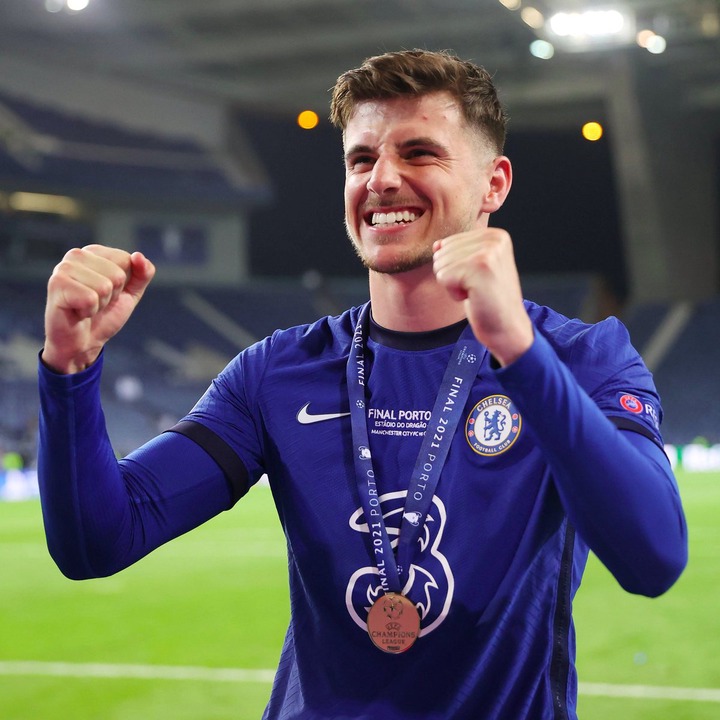 Chelsea's attacking ability will surely be on another level if Tuchel uses this lineup next season. This formation can even help Chelsea to win another UCL trophy, this will depend on the team's cordination level.

Chelsea can equally sign Romelu Lukaku or Robert Lewandowski if they fail to sign Haaland. The presence of a new striker will help Chelsea very well next season especially after seeing Timo Werner's performance last season. 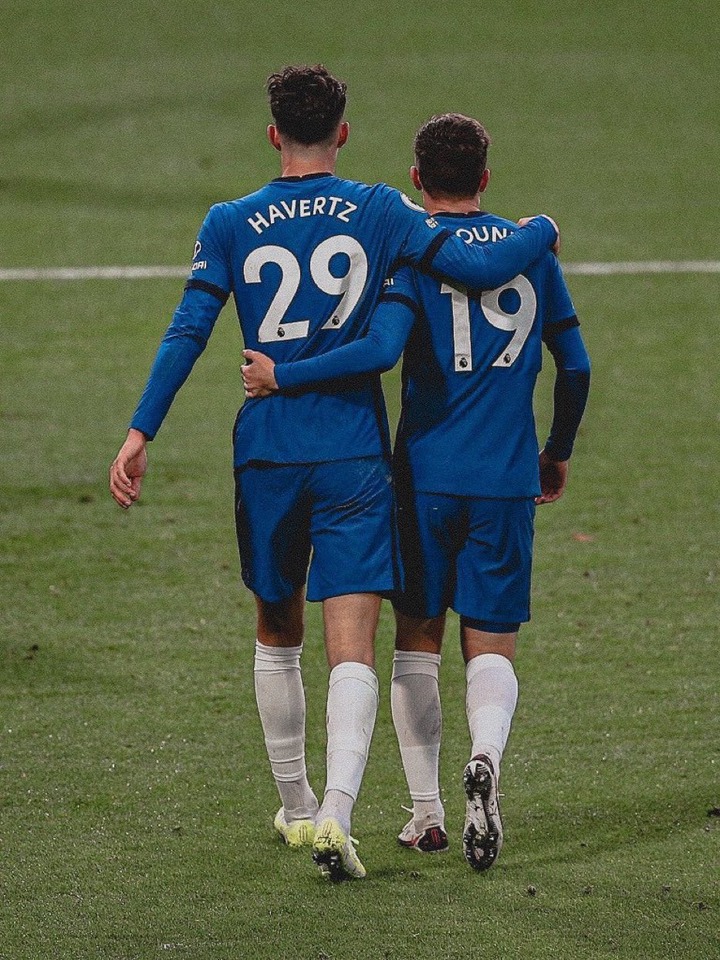