Tuchel Gives Reason Why He Doesn't Want To Face PSG In The UCL Quarter Finals. 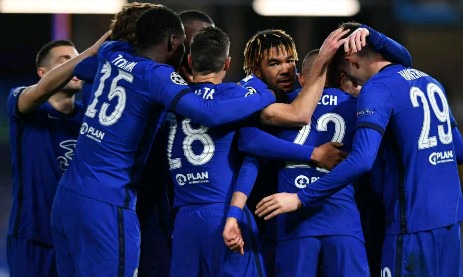 The blues secured their passage into the next round of the Uefa champions league quarter finals, after a comfortable 3-0 aggregate scoreline against Spanish table toppers Atletico Madrid on Wednesday. 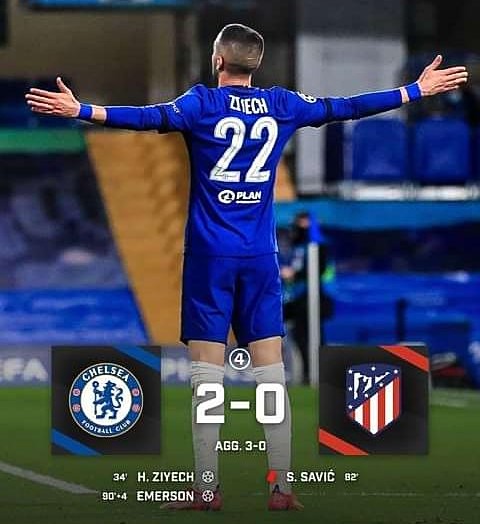 Goals from Moroccan winger Hakim Ziyech and a sublime stoppage time strike from left back Emerson, was enough to see Chelsea progress past the round of 16 for the first time in 7 years. 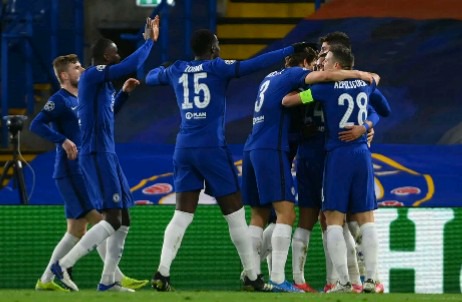 Chelsea who were knocked out by Bayern Munich last season at the round of 16 have now taken a step further this campaign, as they await the draws for the quarter finals. 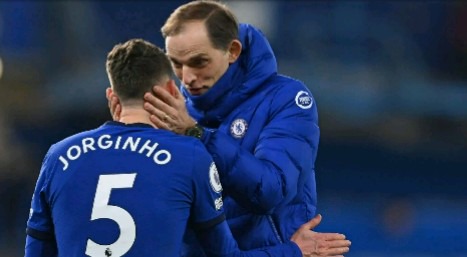 Thomas Tuchel's men could face either of Fc Porto, Psg, Real Madrid, Bayern Munich, Liverpool, Borussia Dortmund, or Man City in the next round of the competition. 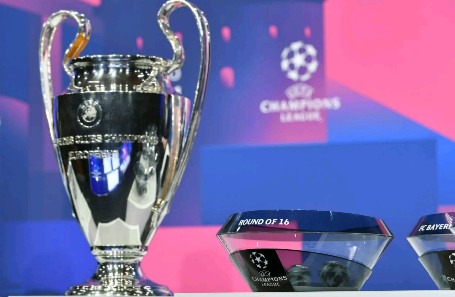 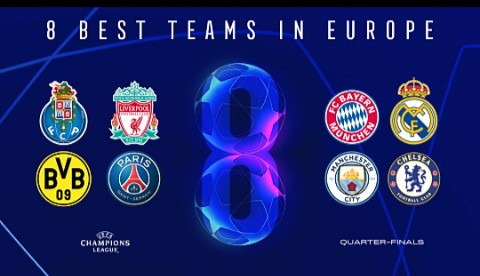 While all 8 teams in the competition have been impressive so far, all teams will be hoping to get an easier draw so as to boost their chances heading into the semi's. 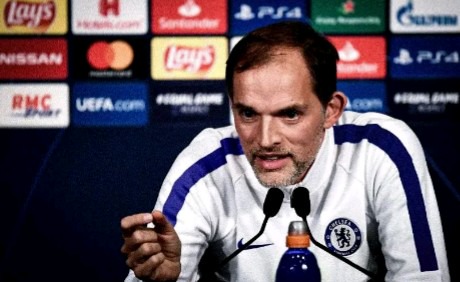 Speaking ahead of the draw, Chelsea head coach Thomas Tuchel has stated that he wouldn't want his team to face French champions Psg in the next round. 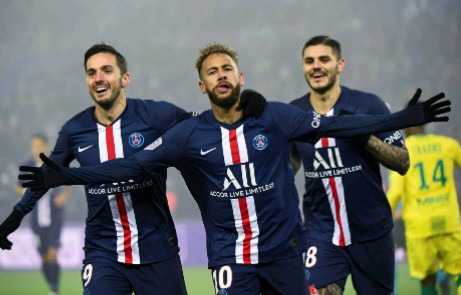 Tuchel himself who was at the French club, and even led them to their first Ucl finals in as many years, before being dismissed of his duties by the board sometime this campaign. 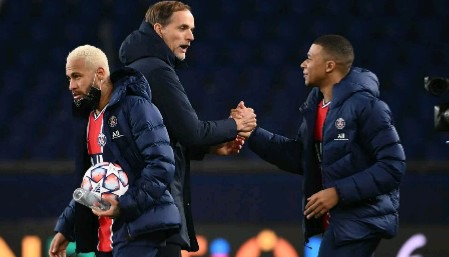 The French club are no doubt considerd as one of the favorites for this season Ucl, and have already announced themselves by knocking out Fc Barcelona in a humiliating fashion in the round of 16. 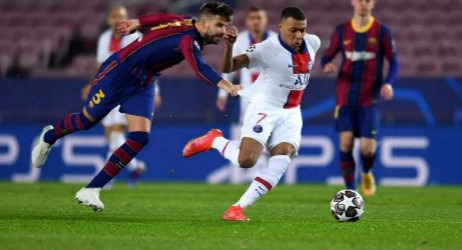 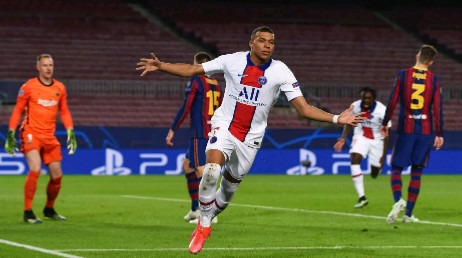 Tuchel however revealed that why he doesn't want Chelsea to come up against his former club, is because he feels they may be too strong for the blues as they are a very good side. He had this to say, 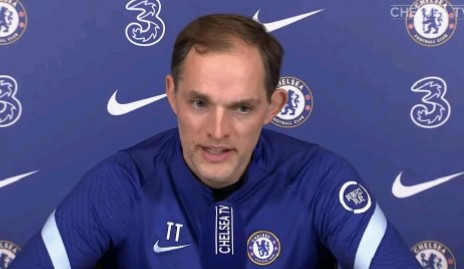 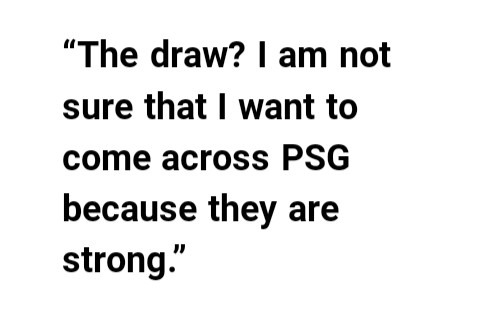 “The draw? I am not sure that I want to come across PSG because they are strong". 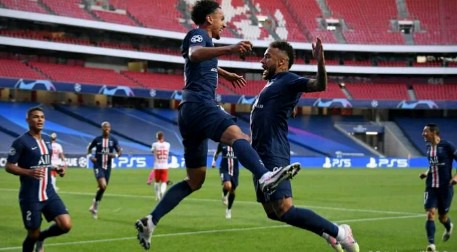 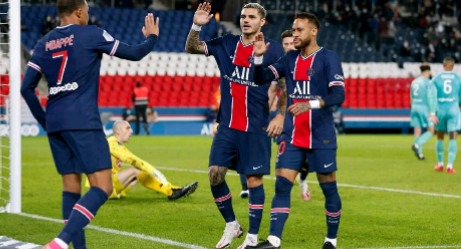 I feel a draw for Chelsea against Psg will be a strong test to see how far they have matured as a group under Tuchel, as Psg are really a strong opposition by their standards. And also Chelsea should be able to have an advantage, as Tuchel knows Psg so well which could be a plus for the blues. Do you think Chelsea can defeat Psg should they face each other in the quarter finals?