By Fameman (self media writer) | 17 days ago

Real Madrid were defeated 2-1 at the Santiago Bernabeu by Sheriff Tiraspol. Sheriff was supposed to play a tough game, so I was expecting a challenge. But this was a little much. Sheriff defended brilliantly, and while Real Madrid created chances and were unlucky not to score the second, this was not a stellar performance, particularly defensively. 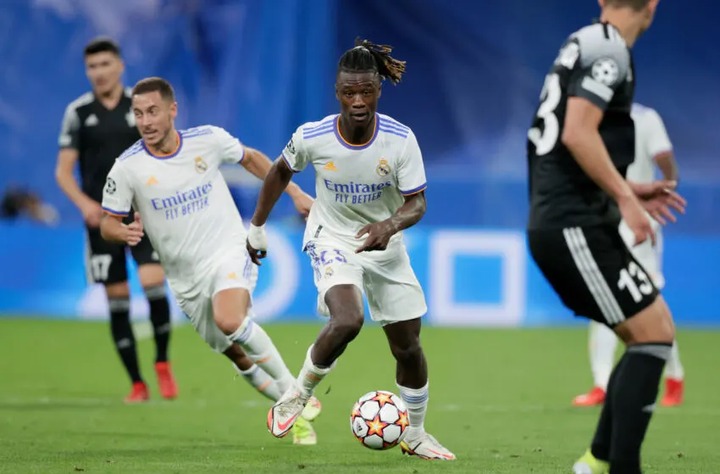 You could argue that Real could have prevented at least one of the two goals because of some appalling defending during the first goal's buildup.

This game was not enjoyable. So, how did the players perform this time? 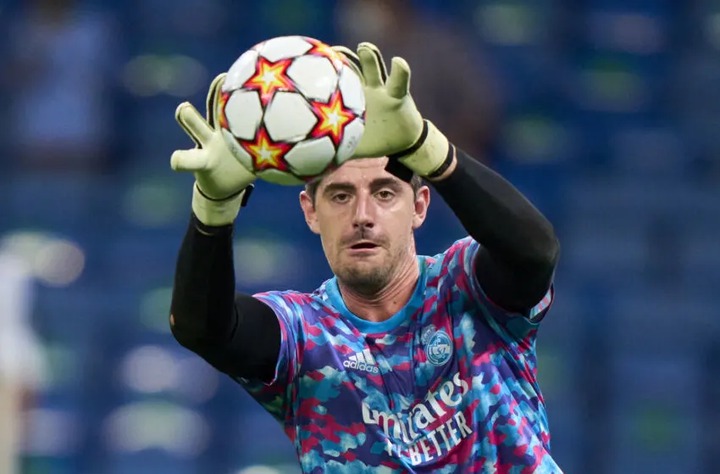 I'm not sure what to say about Courtois' performance. He had a few nervous moments with the ball, particularly in the first half, when he blindly passed the ball to the opponent, and he struggled to deal with Sheriff's high press whenever it occurred. He wasn't to blame for the first goal, and he certainly wasn't to blame for the second. The Belgian didn't have much to do because Sheriff didn't give him many chances. 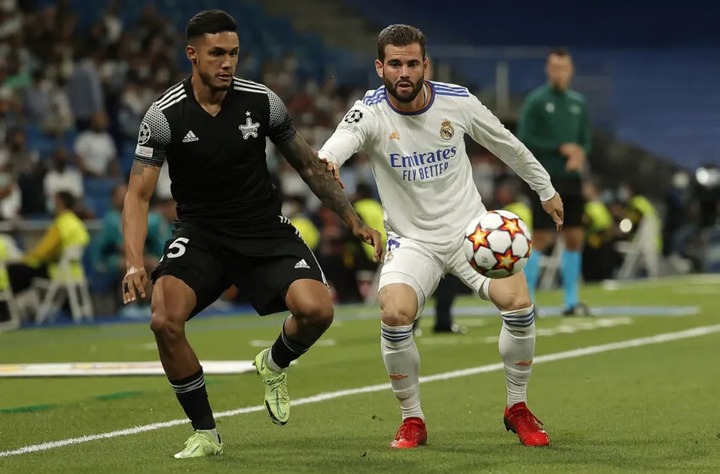 I'm not sure what to say about Nacho either, other than that he's clearly demonstrating that he's not a natural full-back.

Nacho's run of bad luck continues, this time on the right flank. Nacho didn't have much to worry about defensively because Sheriff never really broke free, with the exception of that sequence during the first goal, when the cross field switch was played to Cristiano. The left-back had plenty of space to time his cross perfectly, and Nacho wasn't in the way. Nacho didn't put a stop to him. He didn't even make an attempt!

That was the thing that worried me the most. In terms of offense, Nacho had no offensive productivity, which proves my point even more. Whenever he goes high up the pitch to assist the right winger, he either wastes the opportunity or makes the incorrect decision. The Spaniard isn't a good crosser of the ball either, so I'm not sure why he's still playing there. 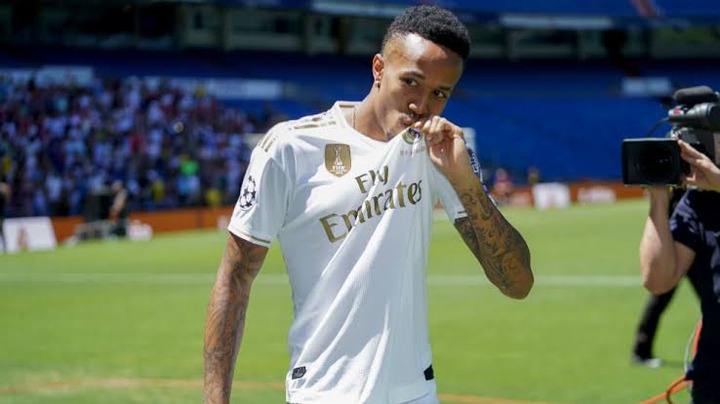 There isn't much to say about Militao. He didn't do anything wrong. He, too, didn't bring much to the table. He was just kind of... there. As usual, I had a few good interventions and did well to circulate the ball. That's all there is to it. 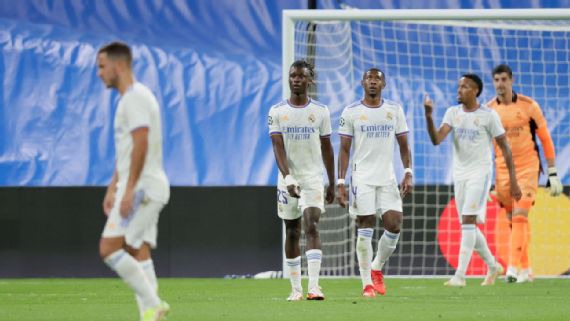 The first goal was scored by Alaba. Yakhshiboev, the man he was supposed to cover, was wide open when the ball was crossed into the box, and it was a simple header for him because Alaba wasn't there to track him down. 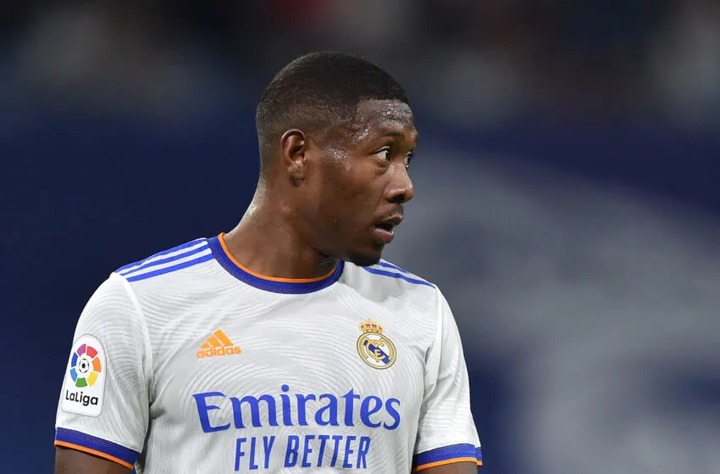 Even if he was, Alaba couldn't defend the cross because it was too good and too high. Aside from that, he had a few decent passes and interventions, but he was mostly just there, like Militao. He was a little more involved and noticeable in the offense because of his proclivity to push forward, but nothing good came of it. 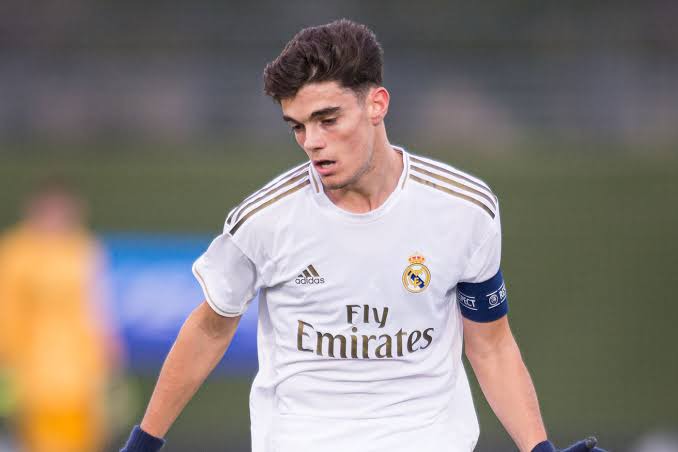 Miguel, like many other players on the team, had a few good crosses into the box, but he struggled defensively in the first half. Sheriff didn't bother him much, but when he did, Miguel didn't look at ease at times during the game. Apart from that, he was fine, as I previously stated. 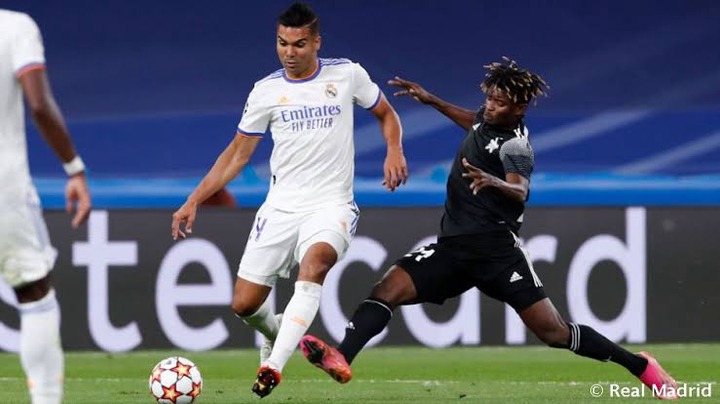 Carlos Casemiro of Real Madrid delivered yet another poor performance. Picked up a careless booking to aggravate Real's situation, and on top of that, he struggled to defend Sheriff's counters. However, because Real had the majority of possession, Casemiro would see more touches, which he did. But, as usual, he didn't contribute anything offensively to the team. 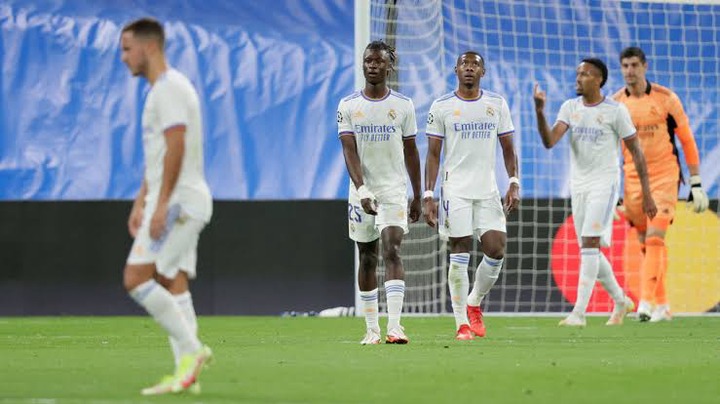 Camavinga struggled in the first half. It's not that he wasn't trying new things; he most emphatically was. However, at Real Madrid, you do not always get points for attempting something that may or may not work. You must also excel at it. Camavinga attempted to make things work, but the execution was lacking. When he had the ball, he also struggled a little. He performed better in the second half. The Frenchman was asked to play left-back for a significant portion of the game, and we'll get to that later. 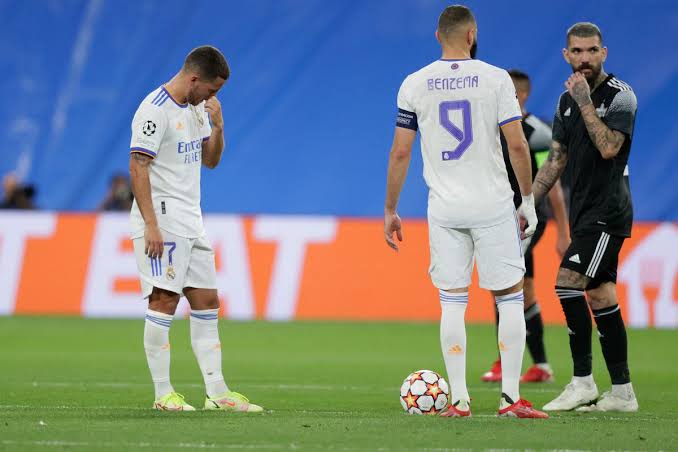 Fede put in a good performance, was heavily involved in the final stages of the game, and had several crosses into the box. He performed admirably defensively, and when he was bizarrely asked to play right back, he did not disappoint. He wasn't bad, but he wasn't great either. 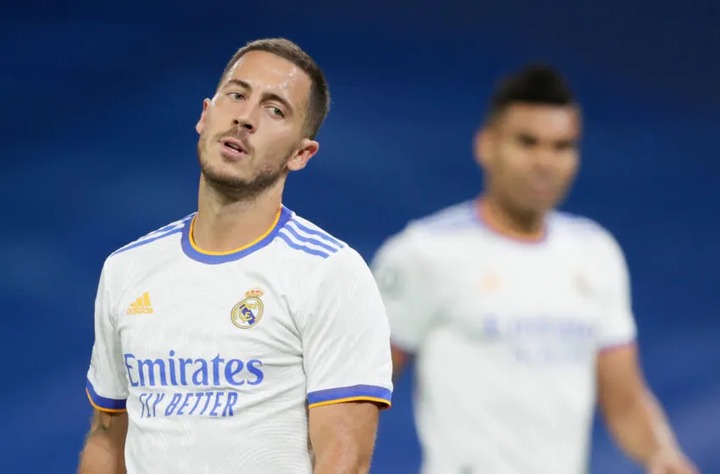 Hazard had one of his best performances in a Real Madrid shirt. His dribbling appeared effortless, he created chances for his teammates, he moved around looking for gaps to pounce on, he had a few decent shots on goal, and he had a fantastic Hazard game in general. Despite the lack of goals and assists, Eden Hazard appears to be regaining his form. Or, at the very least, something close to it, at the lis. 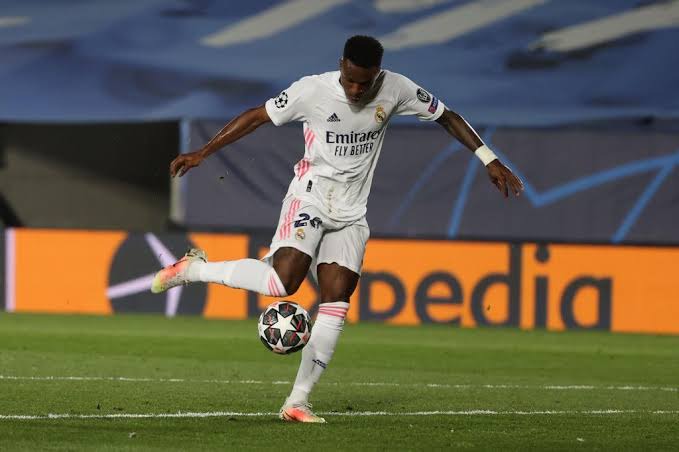 Vinicius had returned to his 2020-21 days in some ways. He made some poor decisions and took some strange shots in the first half. He would sometimes try to take on multiple players in situations where he wouldn't get anything out of them, and as a result, there was a lot of wasted potential on the left flank. 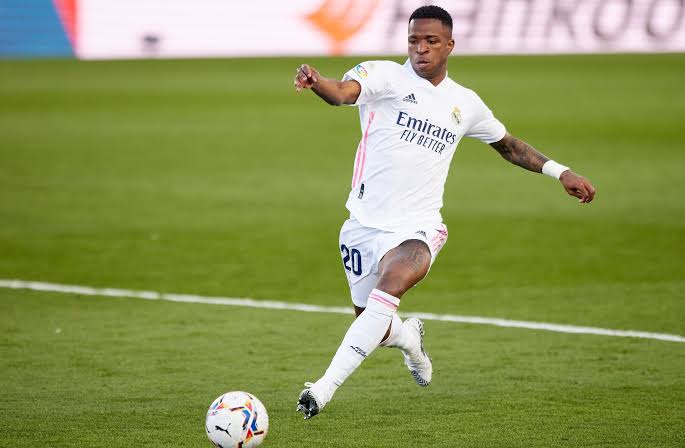 However, Real Madrid's prodigal son fared better in the second half. He was able to win duels, try to create chances, and even win a penalty for Real, which resulted in a goal. The Brazilian still made some bad decisions, but he also brought something positive to the table. 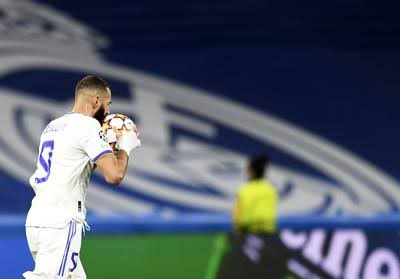 Karim Benzema scored once more. It was a well-executed penalty. Real Madrid's Benzema attempted to make things happen. He attempted to circulate the ball, but it did not work out due to Sheriff's excellent defensive strategy. He didn't have many clear-cut chances in the box, but he did score, giving fans hope for a possible comeback victory. Benzema didn't have the best game, but he also didn't have a bad one.