5 Popular footballers who have acted movies

By Bayowrites (self media writer) | 24 days ago

Most footballers get themselves something entertaining after retiring from playing active football. Some take pleasure in golf and horse riding and others like David Beckham and Vinnie Jones decided to entertain their lovers through acting movies. Below are five popular footballers who have acted movies. 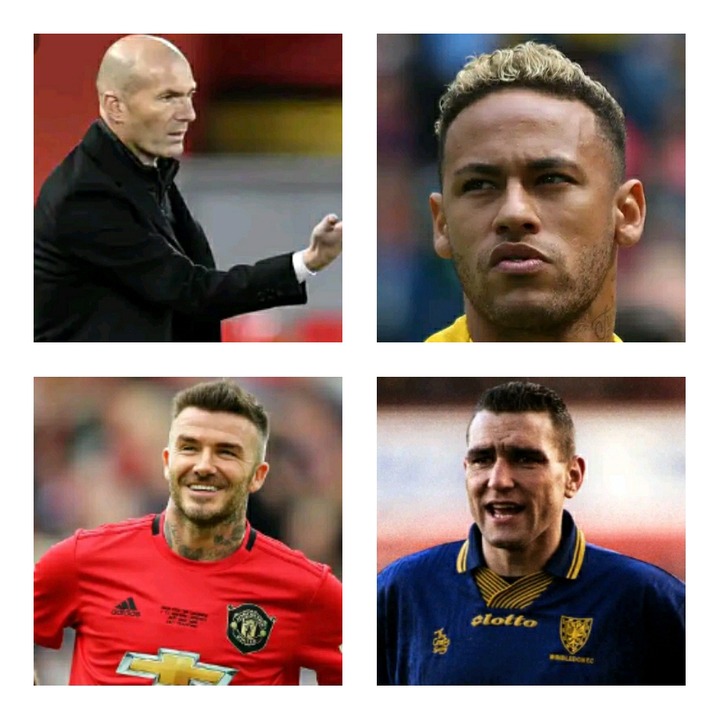 David Beckham is an English professional footballer who played for the Manchester United and Real Madrid for many years. After his retirement, David Beckham has featured in numerous movies in order to entertain his lovers and make more money as well. Some of the movies he acted are King Arthur: the legend of the sword, bend it like Beckham and many others. 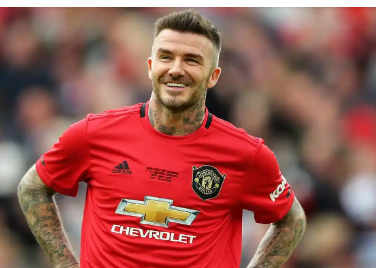 Zinedine Zidane is a French legendary footballer and a Real Madrid legend. Zidane appeared in several movies such as real, the movie, Kroos and many others. Zinedine Zidane is one of the greatest football manager in the world. During his time as Real Madrid coach, he won several cups including more than one Champions League trophy. 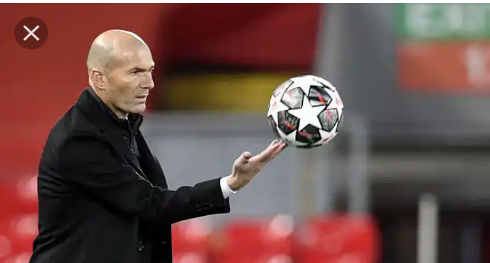 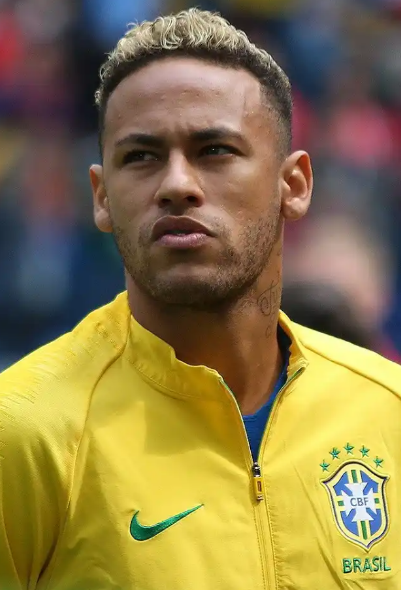 Vinnie Jones began his movie career in 1998. He first appeared in the movie titled "Lock, Stock and Two Smoking Barrels."

Vinnie Jones became a successful actor after his first movie and he has acted numerous movies to his name. 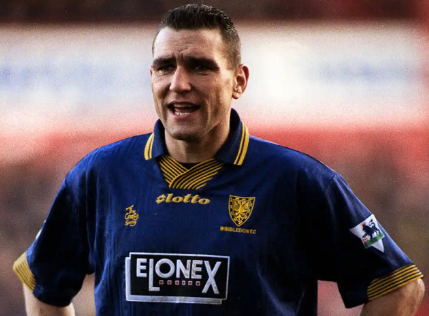 Eric Cantona is another football legend who decided to have a taste of the movie industry. He was a Manchester United former player and has acted in several movies. Some of his movies are: In human resources, Looking for Eric, happiness is in the field, the salvation and many others.