Meet The Sons Of Samuel Eto'o, Kanu Nwankwo And Drogba Who Are Following Their Father's Footprints

By Bigshotz (self media writer) | 24 days ago

It is often said that one of the best legacies a father could hand over to his children is to show them the way to success especially the area they have tolled. Football legends such as Samuel Eto'o, Kanu Nwankwo and Didier Drogba are good examples of fathers that have done well in that aspect.

In this post, we would be looking at the sons of the above mentioned footballers that are tolling the same route just like their fathers. 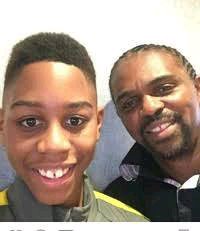 Sean is a member of the England Under-16 team, and he is currently developing and preparing to be a successful player in the near future. 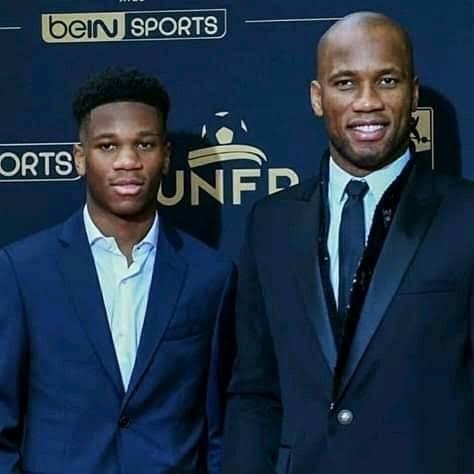 Isaac is the son of former Ivory Coast footballer, Didier Drogba. He was born on the 15th of December 2000.

The youngster, like his father, is putting in a lot of effort to improve his chances of becoming a senior player in the near future. Didier Drogba would like his son to surpass him in terms of stature, as any father would want the same thing for his children.

The youthful and talented player is currently plying his trade for an Italian Serie D club. 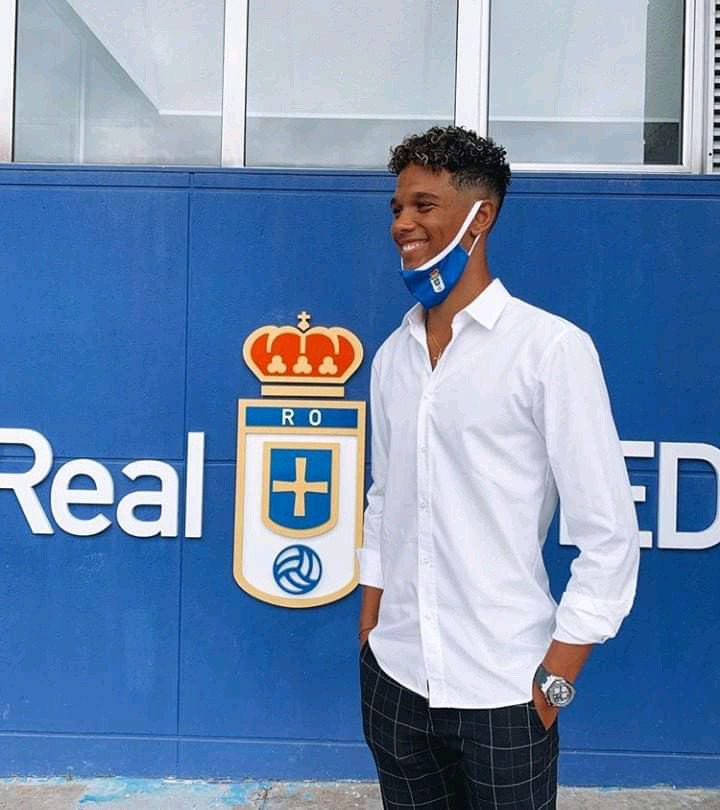 Etienne Eto'o is the son of Samuel Eto'o, Cameroon's all-time greatest goal scorer. Etienne plays for Real Oviedo youth team in Spain. Within his short time with the team, the youngster has demonstrated his ability and ambition to become a great footballer in the future. 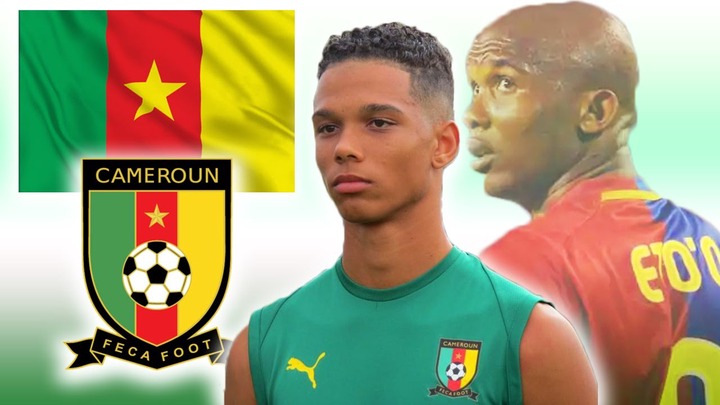 Samuel Eto'o would hope that his son reaches the same degree of success as he did during his own playing career.