They are in the semi final of the UEFA europa league and are favourite to win the trophy. 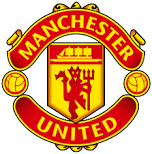 Eric Bailey was signed by Jose Mourinho from Villarreal in the summer of 2016.

Eric Bertrand Bailly (born 12 April 1994) is an Ivorian professional footballer who plays as a defender for Premier League club Manchester United and the Ivorian national team. Although he mainly plays as a centre-back, he can also play as a right-back. Bailly began his professional career at Spain's Espanyol, before transferring to Villarreal. 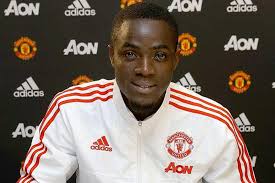 But when fit he is really solid at the back and is feared by most attackers.