WAT vs LIV: How Liverpool Could Lineup Against Watford With Alisson Missing Out 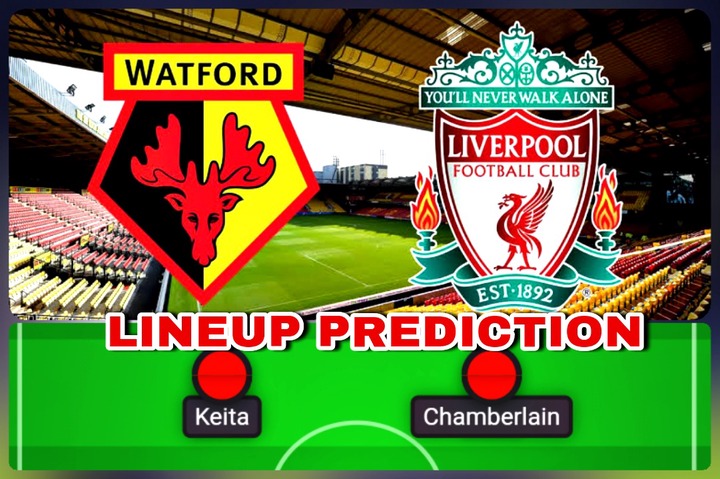 Claudio Ranieri's Watford side will face a powerful Liverpool side at Vicarage Road on Saturday afternoon, in what will be his first game back in the Premier League.

In Xisco Munoz's final game in charge, the Hornets were defeated 1-0 by Leeds United, while Jurgen Klopp's side drew 2-2 with Manchester City.

Caoimhin Kelleher (GK): Alisson is out of contention in goal after Brazil's ill-timed meeting with Uruguay in South America. Kelleher will replace him on goal.

Milner (RB): Trent Alexander-Arnold has regained his fitness, although he may be saved for the Champions League match in the middle of the week. Milner will play fullback more often as a result of this.

Matip (CB): So far this season, the Cameroonian has been on fire, making it tough for Joe Gomez or Ibrahima Konate to make a case for regular playing time.

Van Dijk (CB): Without a doubt, the best defender Liverpool has ever had. He is guaranteed to start.

Robertson (LB): When Robertson was injured, Kostas Tsimikas filled in brilliantly, but there's no way to replace the Scot's talent.

Henderson (DM): Due to the fact that Fabinho is in the same boat as Alisson in terms of travel concerns, the Liverpool captain may be given a somewhat bigger role.

Keita (CM): Due to a streak of improved performances, he is beginning to gain confidence. Klopp needs Keita to be consistent, and Watford could be the ideal opponent for him to do so.

Salah (RW): Salah, the joint leading scorer in the Premier League, continues to impress for Liverpool.

Firmino (CF): Diogo Jota picked up an injury while on international duty with Portugal, which could allow Firmino to reclaim his starting spot after being left out of the Brazil squad.

Sadio Mane (LW): He has regained his form, resembling the destructive Mane of old. Watford should be wary. 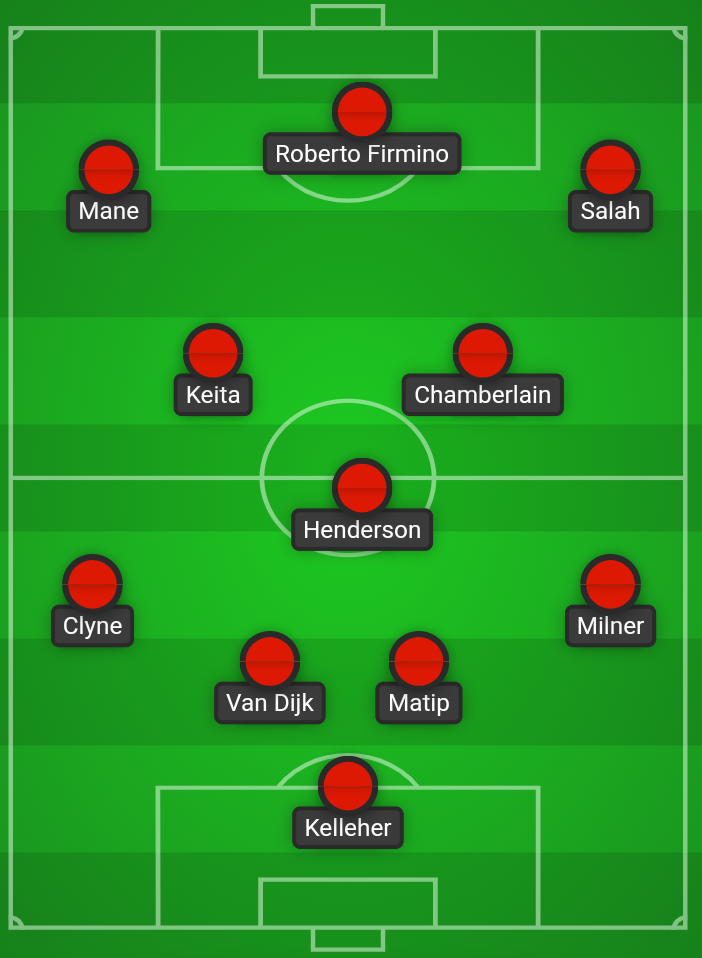