Meet The Players Who Have Scored The Most PL Goals For Chelsea, United And Other Top 6 Clubs

By Tidings (self media writer) | 8 months ago 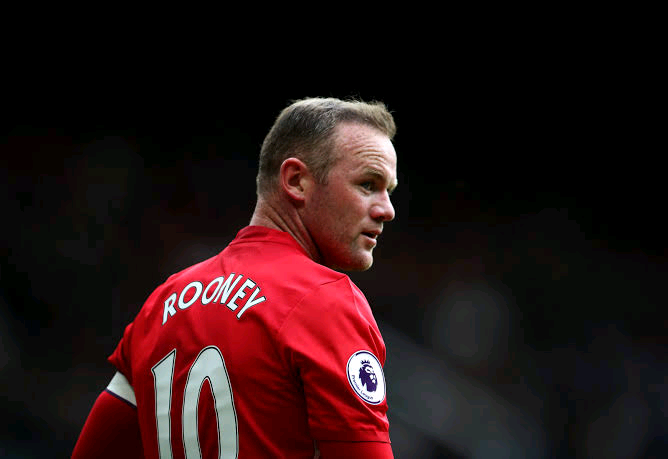 The Englishman retired as Manchester United's top scorer in the Premier League by scoring 183 Premier League goals. Rooney won it all at Old Trafford and made sure to write his name in the club's history books before leaving. The record was previously held by Bobby Charlton, but Rooney broke it in the final games of his United career before leaving the club for Everton. 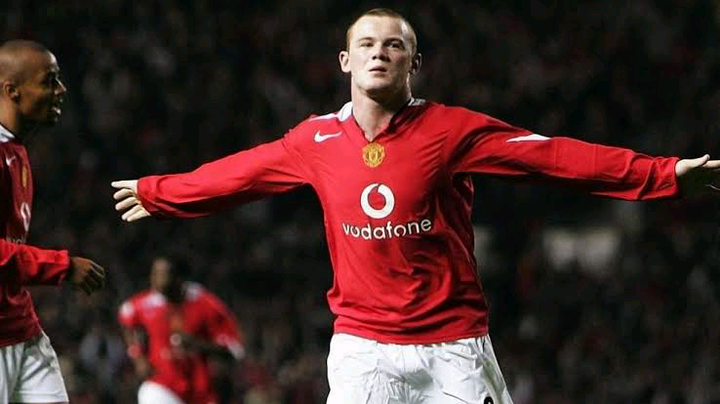 He joined the club from Everton in 2004, and he spent 13 years with them before leaving. Aguero joined the Manchester City from Atletico Madrid in 2011, and he would become part of the players who led a revolution at the club over the next few years. He scored the goal that gave the club their first ever Premier League title, and he scored many more crucial goals for them. He scored 184 Premier League goals for the club during the 10 years he spent at the Etihad stadium, and he is now their all-time top scorer in the Premier League. 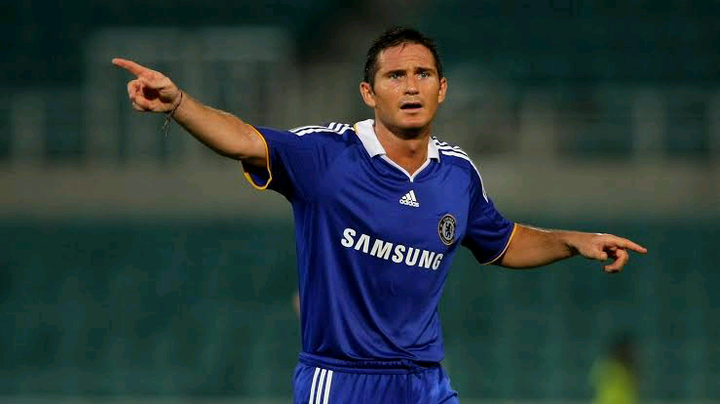 He happens to be the best goal scoring midfielder that the Premier League has ever seen. Lampard joined the club from West Ham United, and he is one of the players that contributed to making the club a household name in Europe. Over the 13 years that he spent with Chelsea, Lampard scored 147 goals in the Premier League. 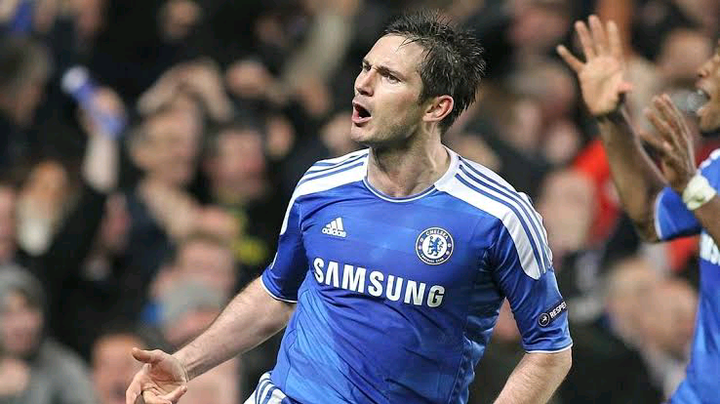 That number makes him Chelsea's top scorer in the Premier League. 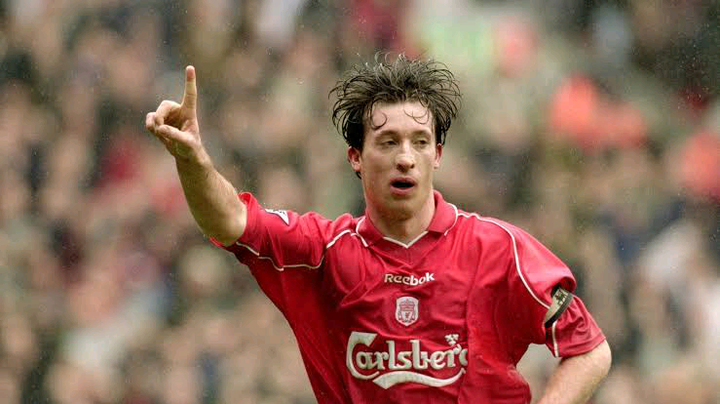 The Englishman represented Liverpool from 1993 to 2001 and be wrote his name in their history books. Fowler scored 128 Premier League goals for Liverpool, and no player has reached that mark since he left them about two decades ago. 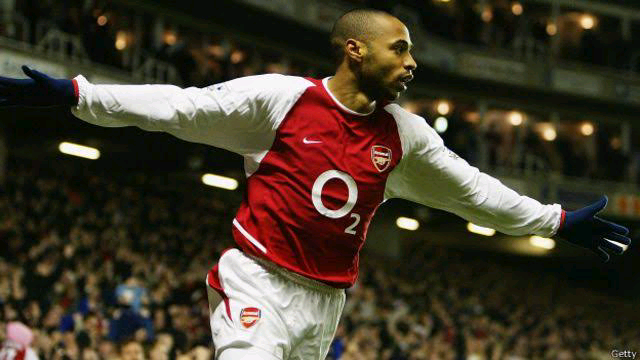 The Frenchman scored 175 goals for Arsenal in the Premier League and that makes him the club's record goalscorer of all time. Henry joined Arsenal in 1999, and he left them in 2007. 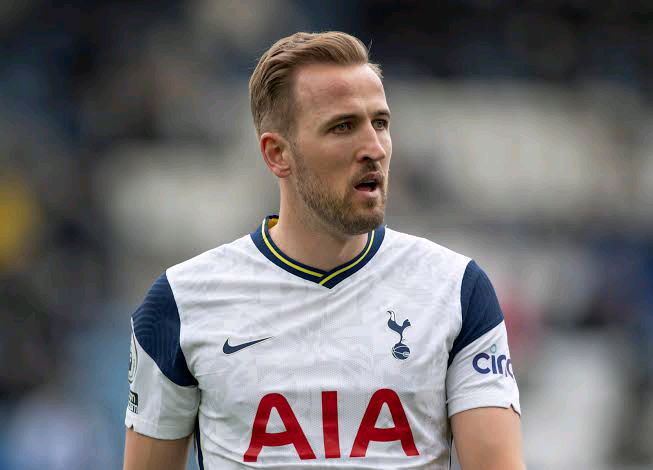 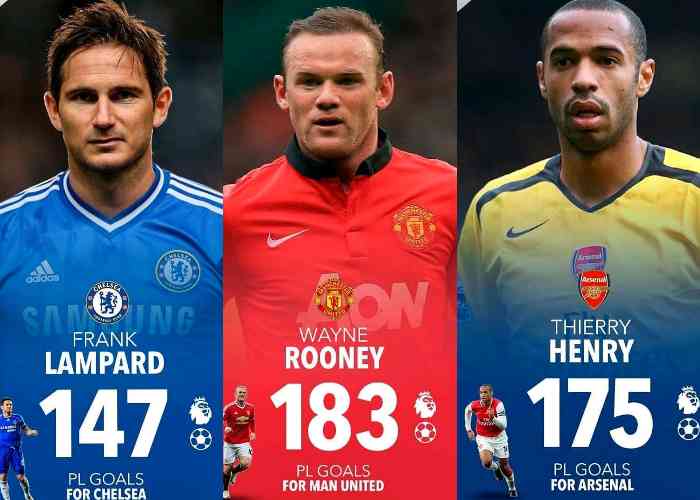 The fact that Frank Lampard is the only midfielder in this list is really impressive. What are your thoughts on that?.