CHE VS PORTO: Things Chelsea Should Know About The Referee For Tomorrow's Game

By SportSire (self meida writer) | 23 days

It's Champions League time on Tuesday and Wednesday, as the Thomas Tuchel's men and the Sérgio Conceição's men would be playing their second-leg clash tomorrow, at exactly 8pm in the evening. Chelsea comfortably silenced Porto in the first-leg, in 2-0 and the Blues have already have 2-away goals in the bag. 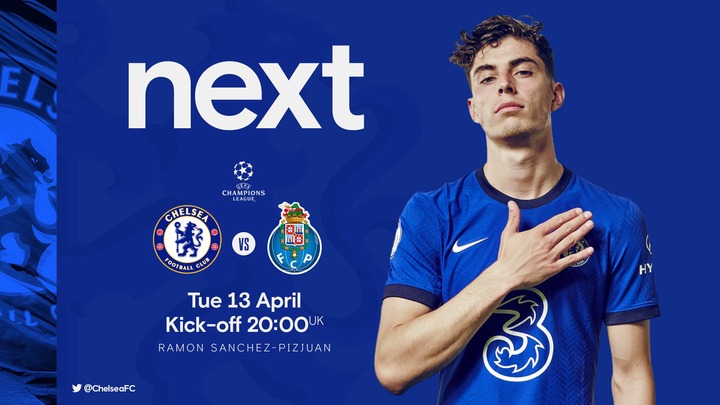 Of course, the Blues have already got upper-hand to make it to the semi-final. However, things may not go rossy for the Blues because the Portuguese side wouldn't back down easily. And, they would want to fight to the last minute against Chelsea.

Meanwhile, the referee who will officiate the match tomorrow is Clément Turpin, and the French referee doesn't always favour Chelsea. Although the Thomas Tuchel's men already bagged 2-away goals in the first-leg, but the France international can make things go sideways for the Blues tomorrow, as per the second-leg showdown. 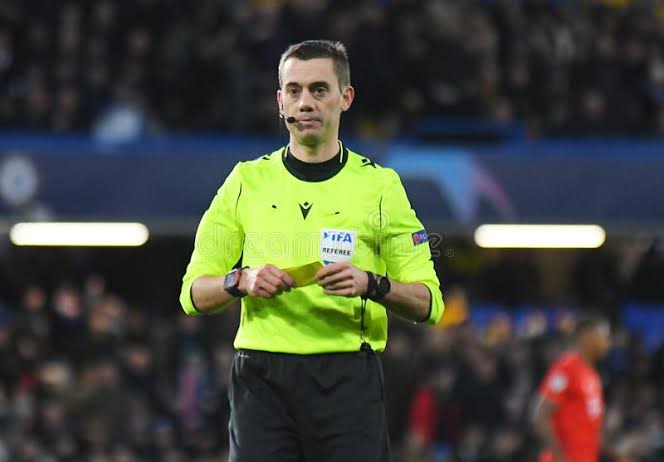 Obviously, the Blues should take note of many things, about the referee ahead of tomorrow. Clément Turpin officiated Chelsea vs Bayern Munich in Champions League, last season under Frank Lampard. And obviously, things didn't go well for Chelsea in that game, as the Bundesliga's comfortably trashed and destroyed the Blues in 3-0. 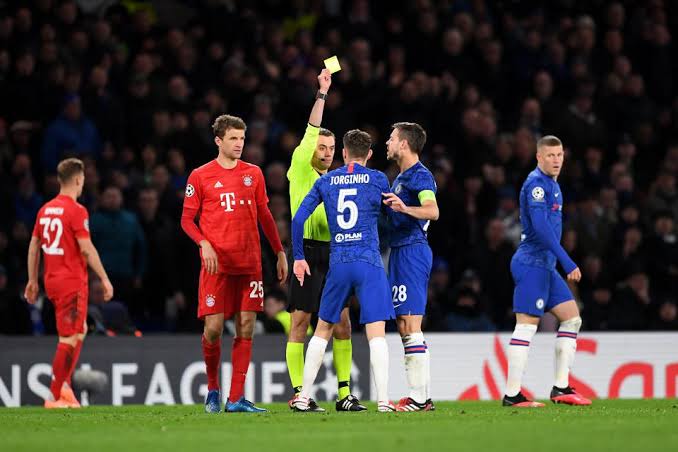 In that match against the Bundesliga's side, the French referee booked Marcos Alonso for red card, and he automatically made Chelsea went down to 10-men against the Bavarians. As, Bayern Munich went crazy on the Blues and they defeated them in 3-0. Of course, Turpin didn't have a good record or stats when officiating any match for Chelsea. 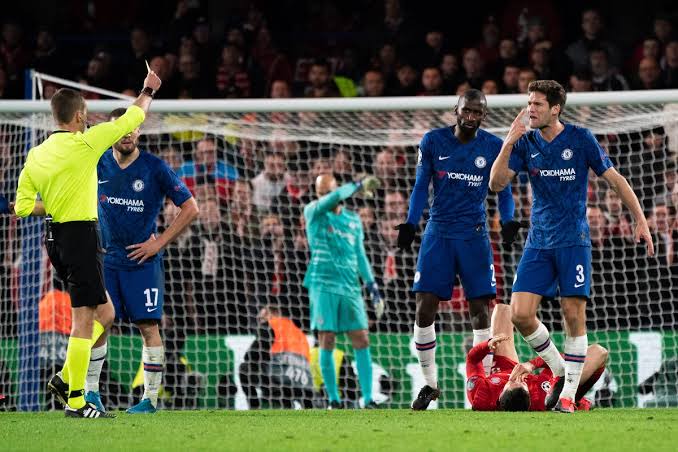 In addition, during the match against Bayern Munich, Clément Turpin also gave Jorginho yellow card after he booked Alonso for Red Card. Thus, he really killed the match for Chelsea against the Bavarians. And, that's why the Thomas Tuchel's men should be panic, ahead of tomorrow's game against Porto. Because they don't always get favorable whenever the French referee officiate any game which they played.

Can Chelsea win against Porto tomorrow?