By Lawguns (self media writer) | 20 days ago 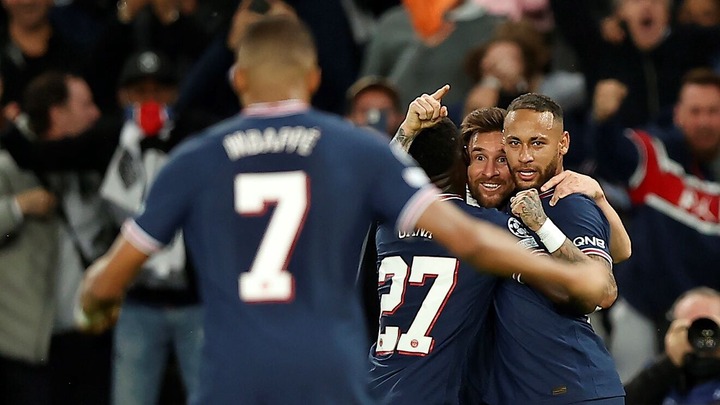 Lionel Messi, Neymar, and Kylian Mbappe led the attack for PSG in a 4-3-3 formation. Gueye gave the French side the lead in the 8th minute and Lionel Messi seal the win for Pochettino's side with his first goal for the club. 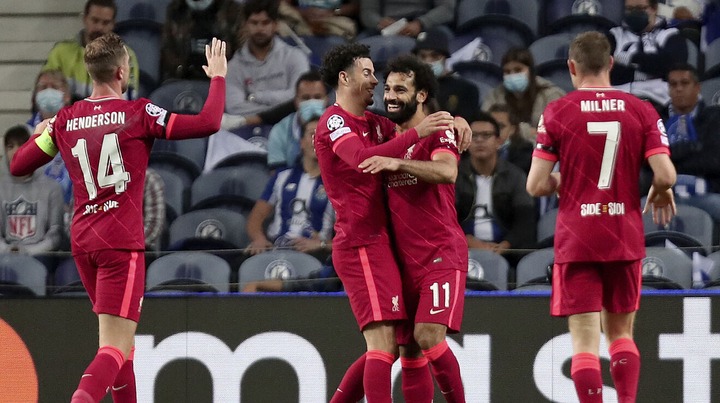 Liverpool thrashed FC Porto 5-1 to make it two wins in two games in the UCL group stage. Braces from Mohammed Salah and Roberto Firmino, and Sadio Mane's strike were enough to be Liverpool victorious at Portugal.

Atletico De Madrid came from behind to secure a hard-fought 2-1 win against AC Milan. Antione Griezman and Luis Suarez were on the scoresheet for the Spanish side.

Real Madrid suffered a shocking 2-1 defeat against Moldovan side, Sheriff Ter, a club formed in 1997, and are making their first champions league appearance in their history. 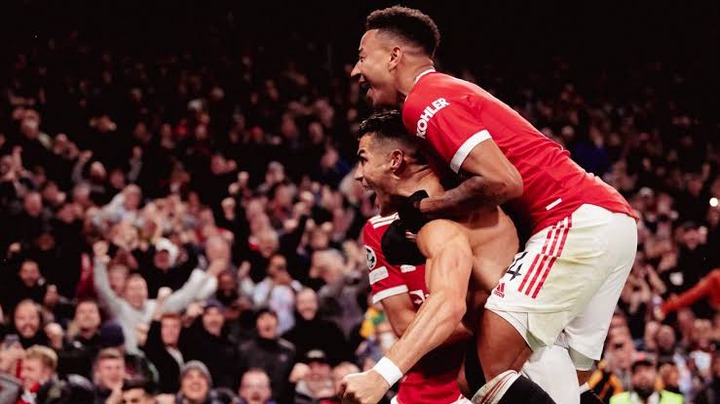 Chelsea have lost back-to-back games following their 1-0 defeat against Juventus at Turin on Wednesday. Federico Chiesa scored the line for 'Old Ladies' just seconds into the second half.

Barcelona sits bottom of the group E after they suffered an embarrassing 3-0 defeat against Benfica. The Spanish side have failed to register a single shot on target in two champions league matches this season. 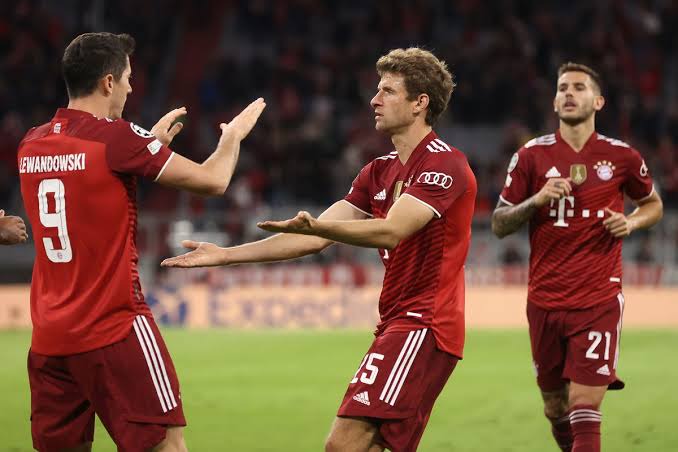 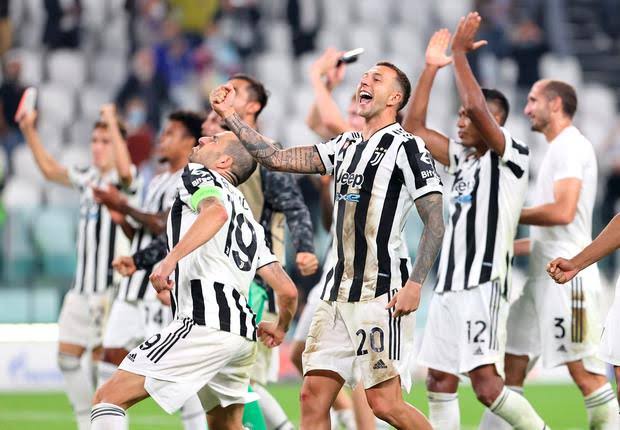 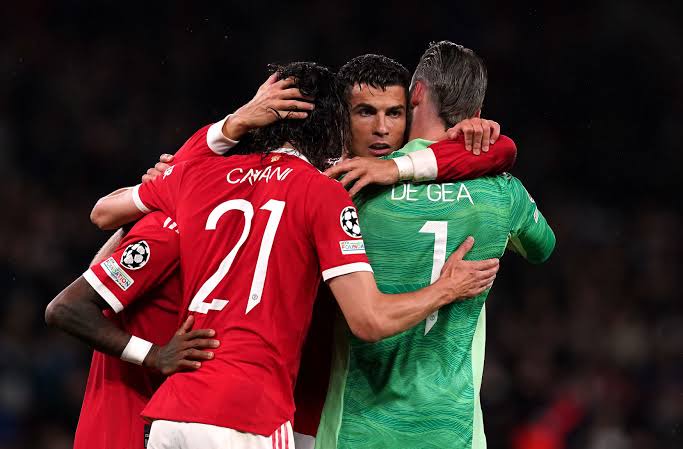