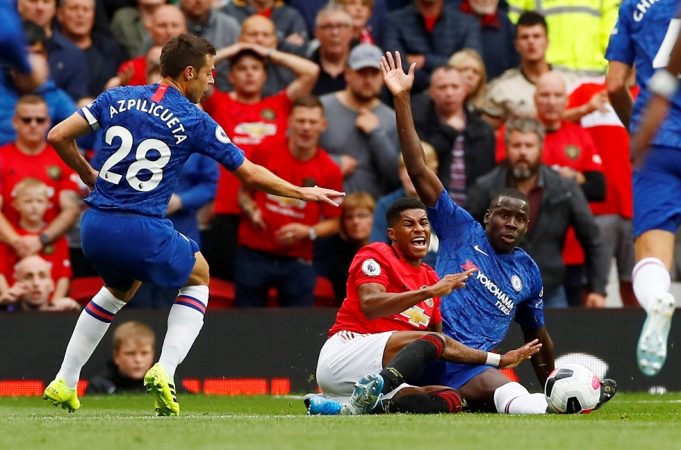 Frank Lampard will have his fourth opportunity this season to beat Manchester United. The Red Devils did the double over them in the Premier League and also got the win in the fourth round of the Carabao Cup. Both teams are locked in an intense battle for Champions League promotion even though registering silverware is equally high on their agenda. So, who will get the advantage in this Chelsea vs Manchester United head to head fixture?

We now look at the Chelsea vs Manchester United head to head stats and results between the Blues and United.

Chelsea vs Manchester United Head To Head: Record And Results 2020

Sunday's match is the 187th meeting between Chelsea and Manchester United. The Blues have won 54 games while Manchester United hold the bragging rights with 81 wins. The other 51 games ended as draws.

Here is a list of games Chelsea have played this season – 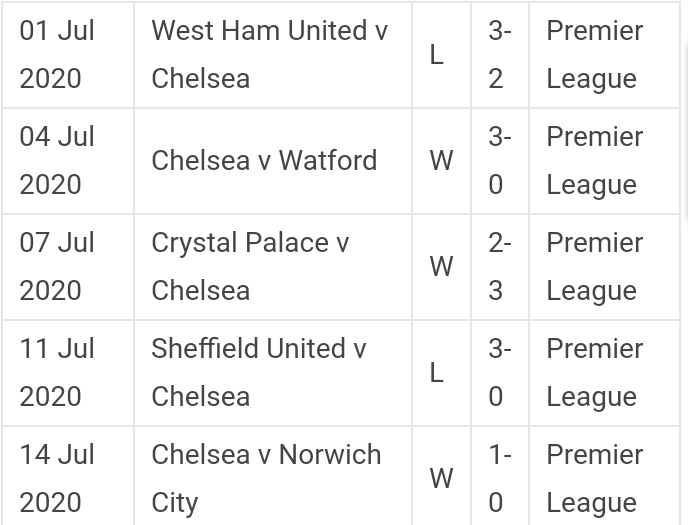 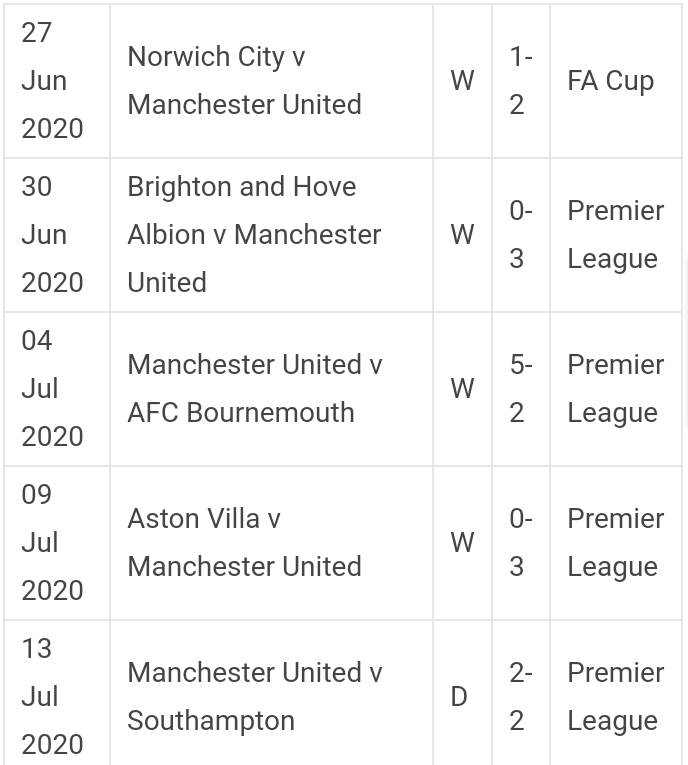 Chelsea vs Manchester United Head To Head Record & Results Since 1992 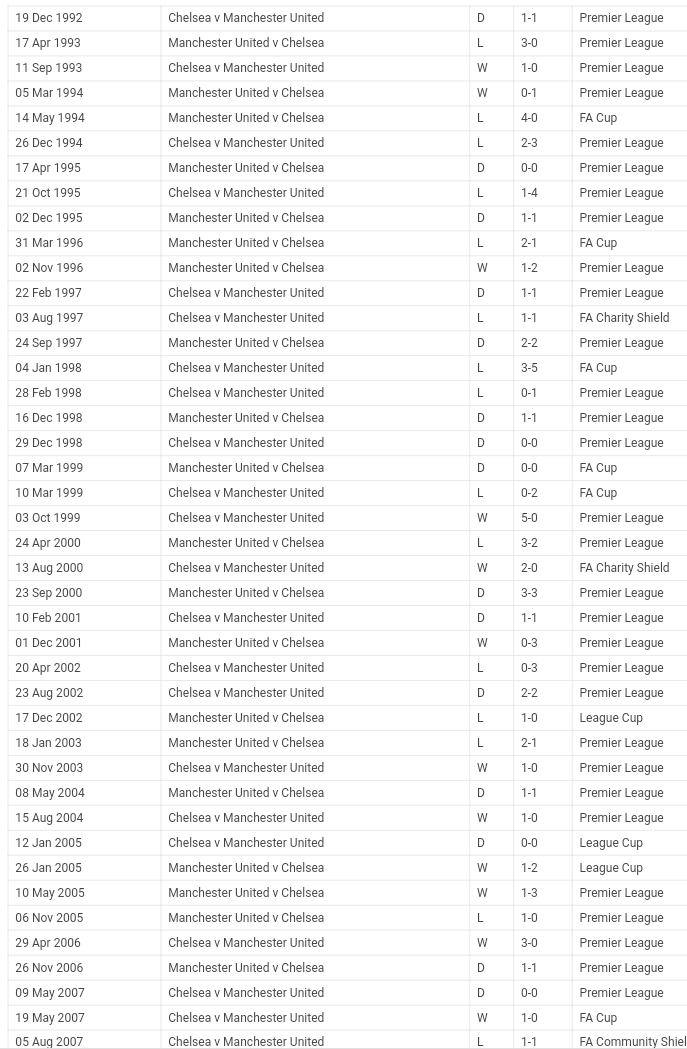 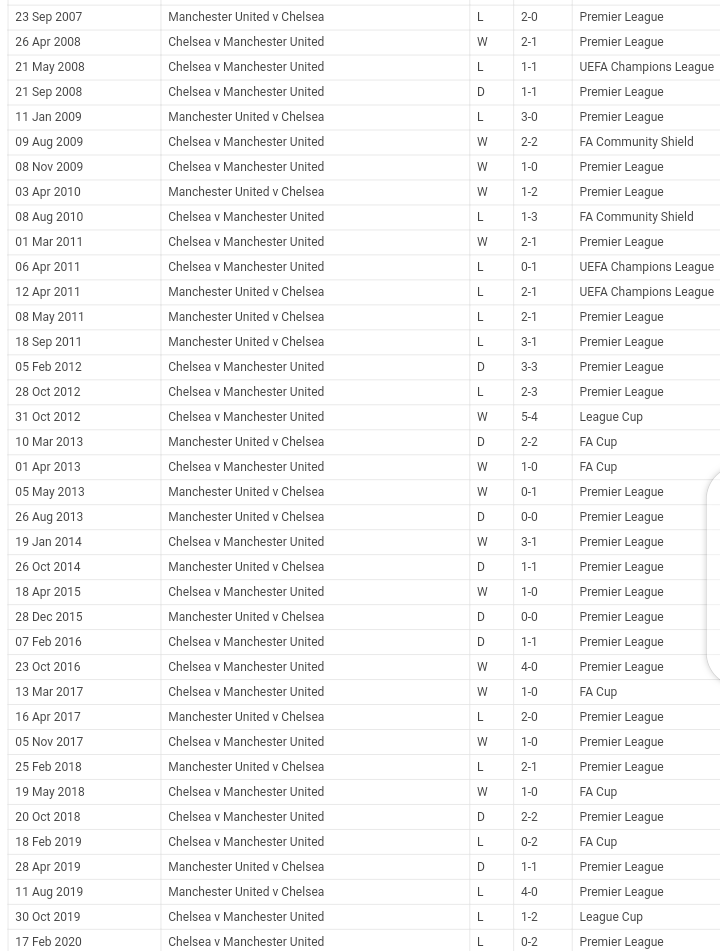 Chelsea vs Manchester United Head To Head Record & Results Before 1992

The Chelsea vs Manchester United head to head clearly shows that the Red Devils have the upper hand but most of it is not in the Premier League era.