Today we'll be listing the top five largest football stadiums in the world.

Check out if one of them is in your country. 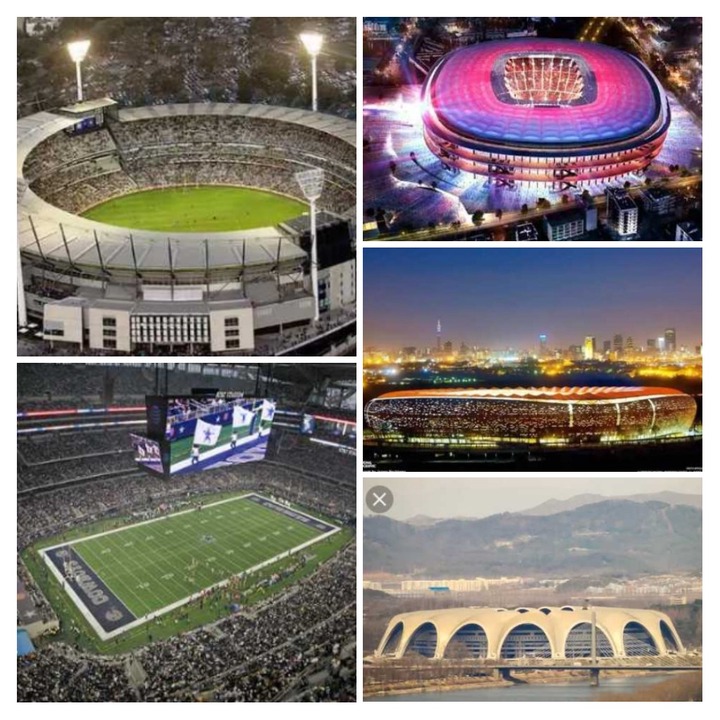 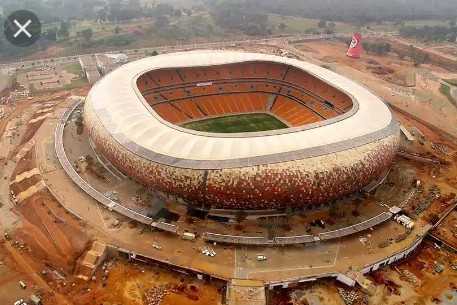 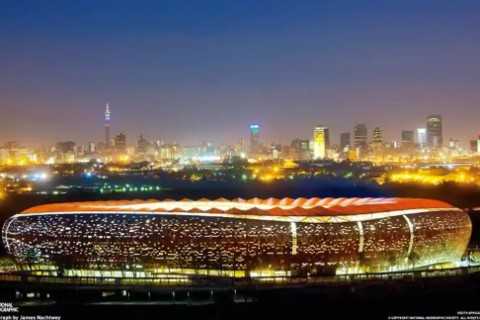 The FNB STADIUM is the largest stadium in Africa. It is Located in Johannesburg, South Africa. It was completed in 2009 so that it could host the 2010 FIFA World Cup. The stadium is a complete renovation of the old football stadium. The new stadium presently has a capacity of 94,736. 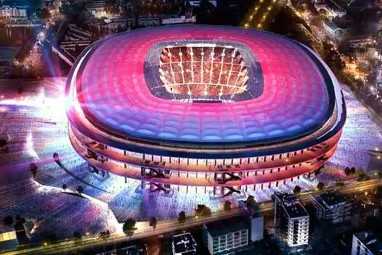 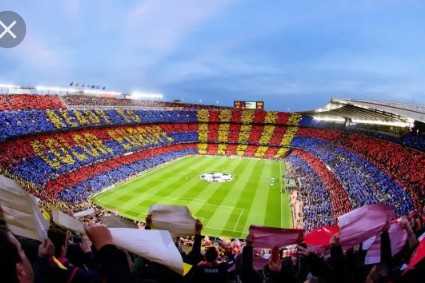 Camp NOU is the home stadium of popular football club --- Fc Barcelona. It is located in Barcelona, Spain. It is the largest stadium in the whole of Europe. The Stadium is highly respected by fans and is undergoing major renovation. It has a capacity of 99,354. 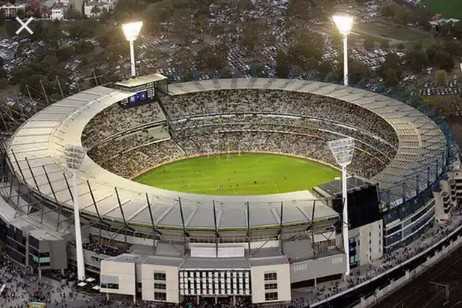 Melbourne Cricket Grounds was is located in Melbourne, Australia. It was primarily designed to host cricket games, but it also hosts other games including football.

The Melbourne Cricket Grounds has a capacity of 100,024 and is the third largest Stadium in the World. 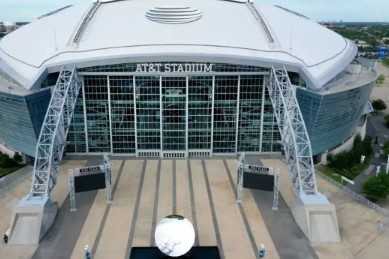 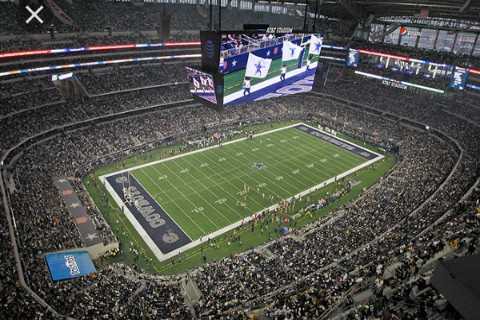 The AT&T Stadium is based in Arlington, Texas. It is best known as the home stadium of American Football's Dallas cowboys, but it had also hosted Football Matches. The roof of the stadium is retractable, and there's a gigantic high definition screen hanged in the middle of the stadium.

AT&T has a capacity of 105,000 and is currently the second largest Stadium in the World. 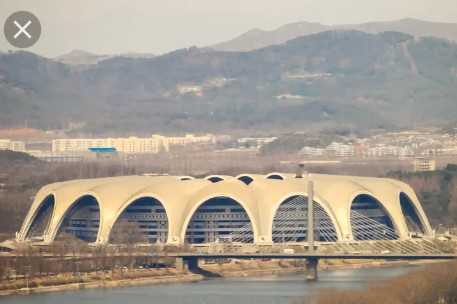 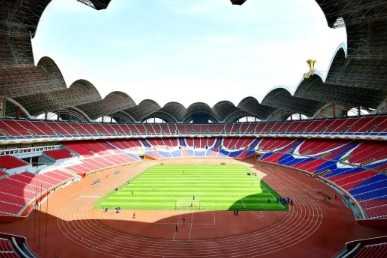 The largest football stadium in the world is located in North Korea. It is based in Pyongyang --- North Korea's capital city. The stadium was inaugurated in 1989 and was renovated in 2014.

The stadium has a capacity of 150,00, making it the largest in the world.

There you have it, a comprehensive list of the top 5 Largest Stadiums In the World. Hope your country is in the list😉.