By RLupdates (self media writer) | 25 days ago 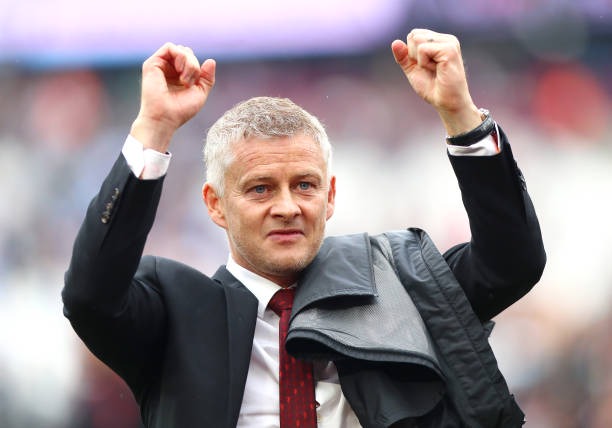 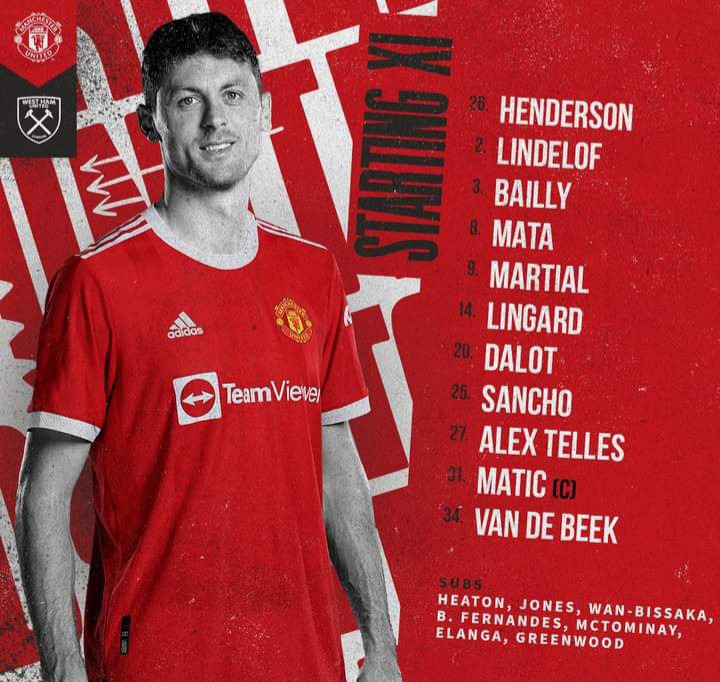 1. Using A Weak Squad: Ole Gunnar Solskjær underestimated his opponents in today's match and used a weak squad. He might be resting players for their next Premier League game but today's squad were terrible. Anthony martial led the attack today but he barely got a shot on target. Jadon Sancho continued his poor start to his career as a Manchester United player, the Englishman has been terrible in all his appearances for so far this season. He'll have to improve any time soon. 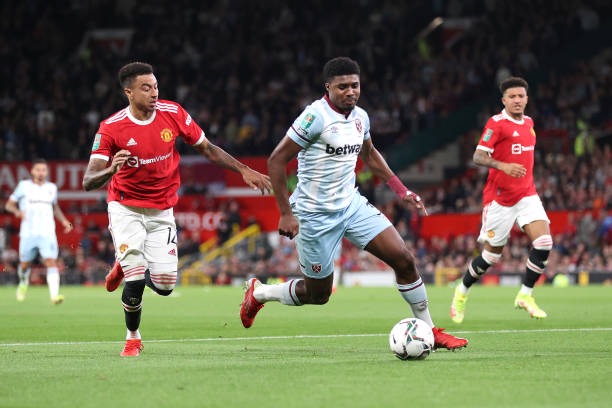 Manchester United had to be at their very best, today's performance showed that Ole Gunnar Solskjær is nothing without his first team players. Manuel Lanzini scored the opening goal for West Ham United after a brilliant build up, Manchester United's defense failed to stop the counter attack before things could get more threatening. Today's defensive duo wasn't compatible, Victor Lindelof and Eric Bailly are not used to being playing together in the center back position. 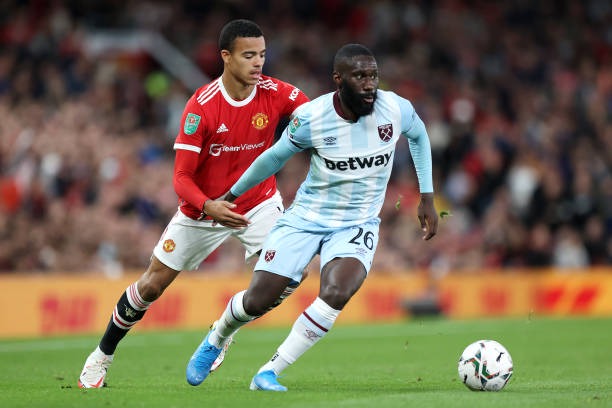 2. Late Substitution: Ole Gunnar Solskjær needed to bring in players in the opening minutes of the second half after certain players had a terrible performance in the first half of the match. He had players like Mason Greenwood and Bruno Fernandes on the bench but couldn't put them to any good use till the final minutes of the second half. Ole Gunnar Solskjær had what it took to defeat West Ham United today but couldn't. They're now out of the Carabao Cup, they still have two more Cup competitions to prove themselves.

4 Things That Women Should Avoid When They Are Pregnant