£200,000 per month Liverpool first team star set to complete a deal with Lazio Board

£200,000 per month Liverpool first team star set to complete a deal with Lazio 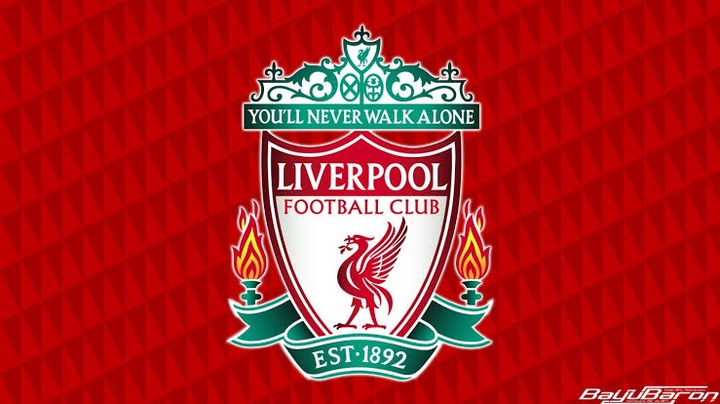 Lazio have been impressive in the Serie A League during this campaign, of which they have been able to secure a spot in the next season UEFA Champions League tournaments, as they ended the Serie A 2019/2020 competition being on the fourth position.

Lazio have been interested in several European top players, as they are interested in bolstering their front line ahead of the next season. The Serie giants in their bid to improve their front line, are reportedly planning a summer move for Liverpool striker Divock Origi, when the summer transfer window is reopened. The Belgium star has established himself as a key player for Liverpool, and also played a great role in their Champions League triumph last season. The Belgian star have now been identified by Lazio as a transfer target, with the Serie A giants reportedly planning to make a summer move to land the signature of the 25 years old, in the upcoming transfer window. 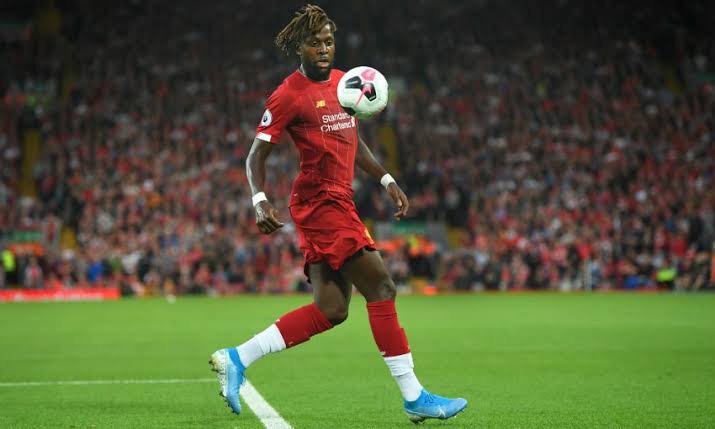 Origi who currently earns £200,000 per month salary from Liverpool, has played 42 games for the Merseyside Red during, of which he managed to find the back of the net 6 times and provided 4 assists in all competitions.