By DioSanto (self media writer) | 3 months ago 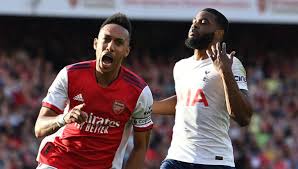 What a win for Arsenal, the came out strong with something to prove. They were excellent in possession, moved the ball well, and got into good positions. When they scored, the didn't take the foot off the gas and kept pushing for another which they got. 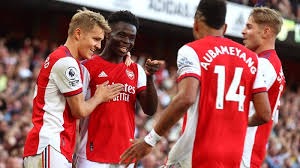 They played the kind of ball we know they can play, fed up the fans and in the second half they kept going even when they were 3:0 up. They did give up a goal, which was the only downside, but overall a good performance from Arsenal. 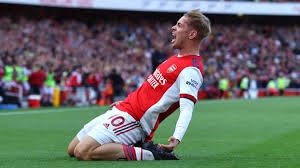 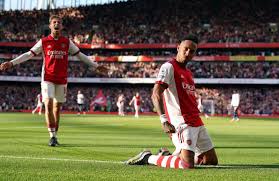 In the other hand, it was a poor performance from Tottenham today, they look disinterested to see the least in the first half, you go down 1:0 and you have to push to equalize the match, buy they let Arsenal dictate the game. Arsenal just wanted it more than Spurs and the got walked over. 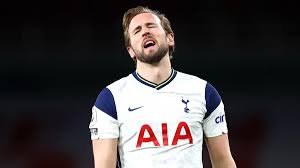 When you go 3:0 at half it halftime is hard to comeback, the only thing you can do is go out and win the second half. They did get the goal, but they left it too late. The manner of how they played when the scored is how they should have started the game.

They've got to share the man of the match award because it's hard to pick who was better. Emith Smith Rowe was instrumental in every positive from Arsenal, Saka aswell opening the game up with an assist to Emith and scoring the third. Emith S. R's movement and Vision was superb yesterday. 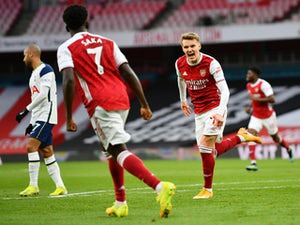 It was a moment of joy for Mikel Arteta yesterday. You could see how much it meant for him after each goal and after the final whistle. He knows just how important a win like this was, against your rivals, this is the type of performance that can get your team kicking on this season 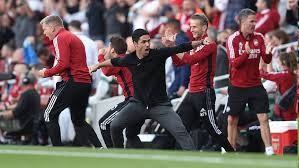 After so many doubts about Arsenal and many criticism to Arteta, Arsenal once again proved to be ready for the Premier league title race.

How do you rate Arsenal's performance yesterday?

Content created and supplied by: DioSanto (via Opera News )