By SplendidWorld1 (self media writer) | 9 months ago 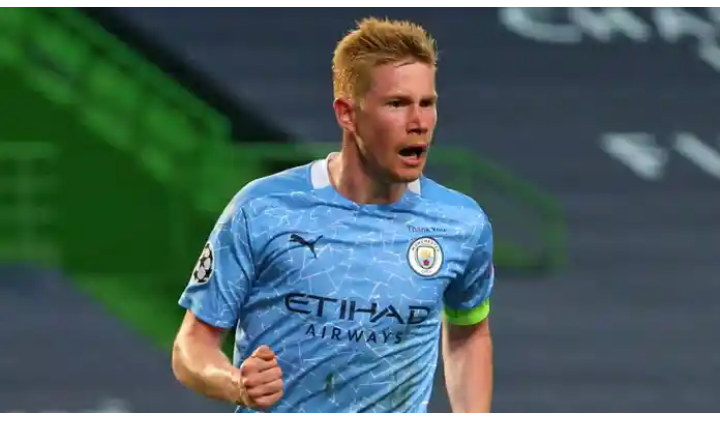 The Champions League is one of the most difficult trophies to win in football, and a select set of players can say that they have had the honour of lifting the trophy. Here are the top five players currently competing in the competition to never lift a single Champions League trophy in their careers.

Although Aguero is yet to make his Champions League debut for Barcelona, he is one of the best strikers of the modern era. The Argentinian came extremely close to winning the title last year, but ultimately fell short of the mark.

The Italian centre-back has been the heart of Juventus’ defense for a very long time, and has guided them to nine Serie A titles. However, the Champions League trophy has eluded him time and time again.

The former Chelsea player is now at Real Madrid, but is struggling to make his mark at his new club. The Belgian has won the Europa League with Chelsea, but has failed to lift the biggest prize in club football with either club.

De Bruyne, like Hazard, is one of the most technically gifted players to have appeared in the Champions League. However, he couldn’t help City to their maiden Champions League title despite making it to the finals of the competition last year.

The fact that he is playing in the competition at the age of 39 goes to show how good Zlatan really is. But despite the length of his career, and featuring for some of the top clubs in the world, he has not managed to lift the European Cup with any of them yet.