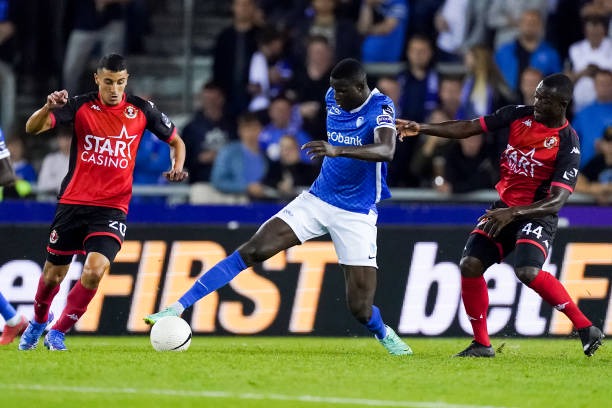 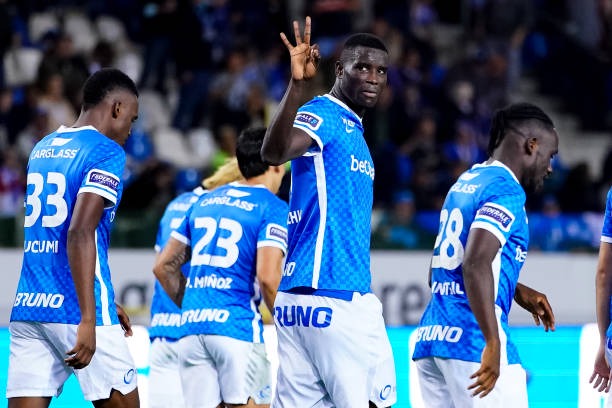 He scored a Hattrick in their last league game against Seraing United. Paul Onuachu completed his Hattrick in just seven minutes, his Hattrick brought KRC Genk into third place in the league table. The 27 year old hasn't been a major part of Genort Rohr plans in the Super Eagles but it's high time he gets more playing time. 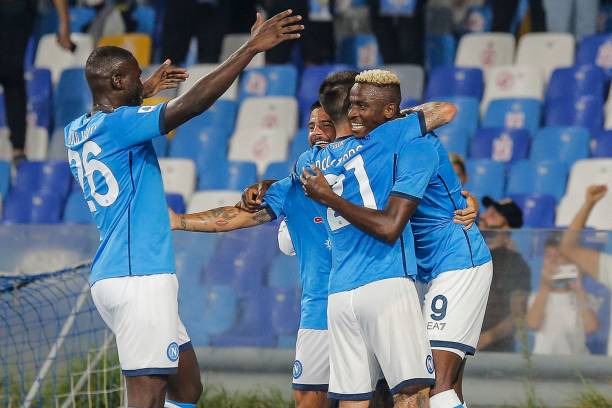 Victor Osimhen has six goals in six appearances in all competitions, he scored in Napoli's last match against Cagliari. The Super Eagles star has scored in back to back matches for Napoli and is currently among Serie A top scorers. 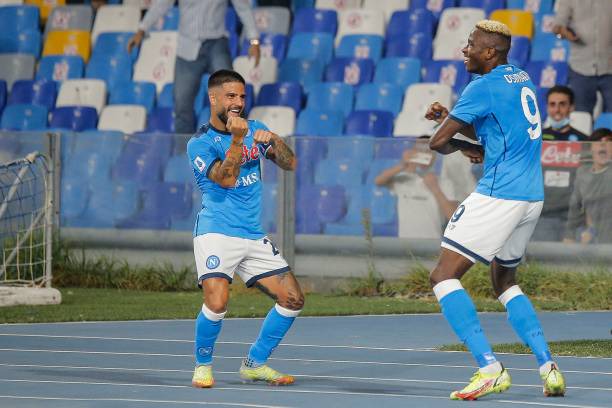 He came back even stronger after his suspension, he has been unstoppable for Napoli since his return from suspension. Victor Osimhen has got the perfect start to the season, he'll have to keep up with his current form if he wasn't to compete for the Serie A golden boot.