5 Penalty Takers That Lost A Penalty To De Gea

De Gea is not known for his prowess when it comes to penalties as he has conceded about 53 penalty goals before full time. However, whenever he saves a penalty, it is mostly against big names and major Penalty takers. Here are some examples of such players that lost a penalty to De Gea. 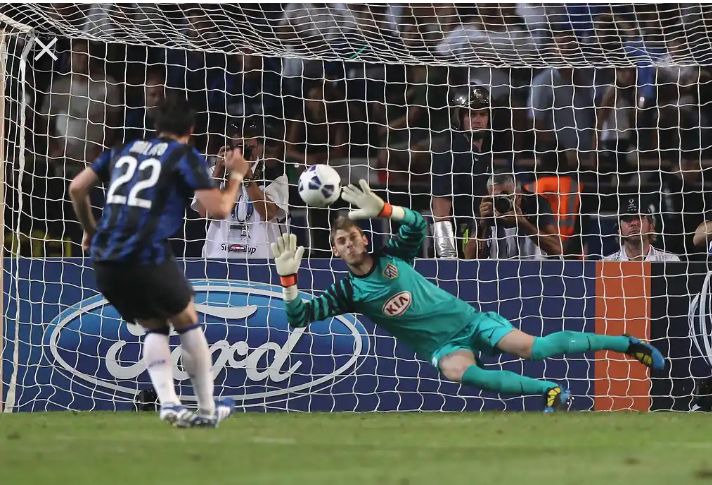 Having won the Champions League with Inter Milan the previous season, Diego Milito faced Europa League winners Atletico Madrid in the super, who had a young De Gea in their ranks.

Having won a penalty, Milito who is known to easily bury penalties, lost against de Gea. Atletico Madrid would go on to win the game by 2 goals. 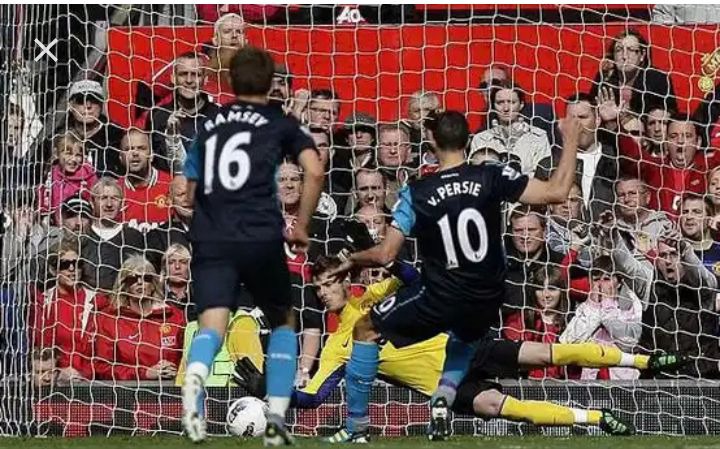 Van Persie's was still at the Arsenal squad when Manchester United walloped them 8-2. To make matters worse, De Gea saved a penalty from the clinical striker who was left visibly distraught. 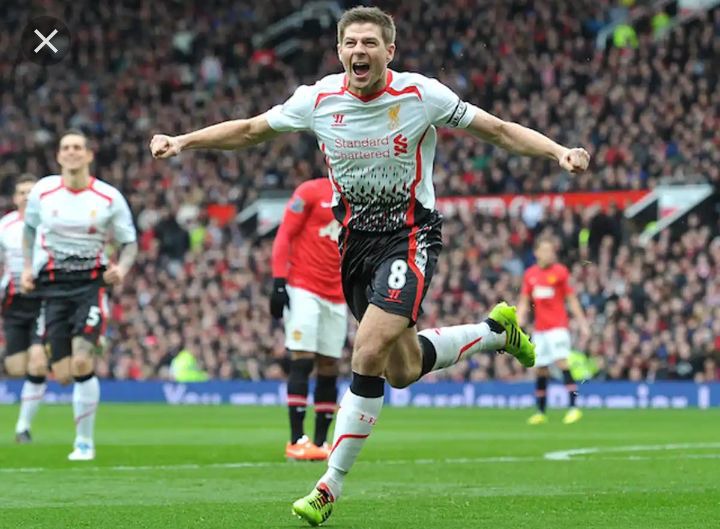 Manchester United Lost by three goals to none against Liverpool on the 16th of March 2014. However, it could have been worse if De Gea had not kept out a surprisingly poor penalty by Steven Gerrard. Gerrard however scored two penalties prior to the missed one. 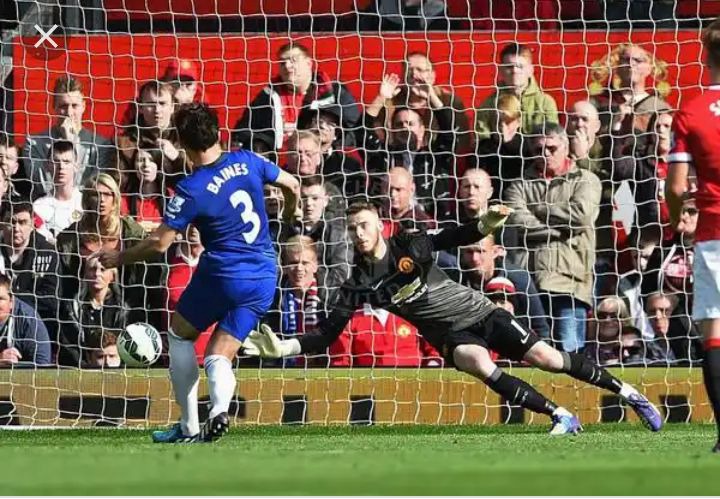 Leighton Baines is considered one of the best penalty takes that the Premier League has seen as he has missed only three penalties in his entire career. However, he would miss the first penalty of his career against David De Gea as his team would go on to lose 2-1, thanks to goals from Di Maria and Radamel Falcao. 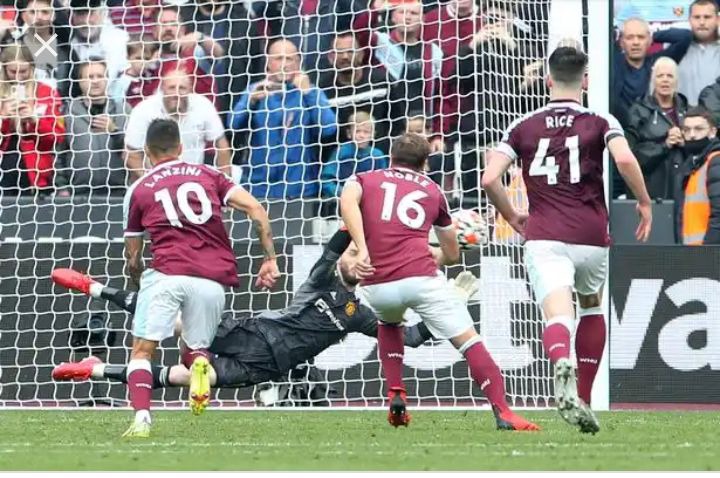 In the most dramatic of fashions, West Ham's captain and penalty taker for more than a decade would miss the fifth Premier League penalty of his entire career against De Gea. He was brought on as a fresh substitute for the sole purpose is scoring the penalty that was very important for the team.

Unfortunately for him, it seems like the penalty was just as important to David De Gea.